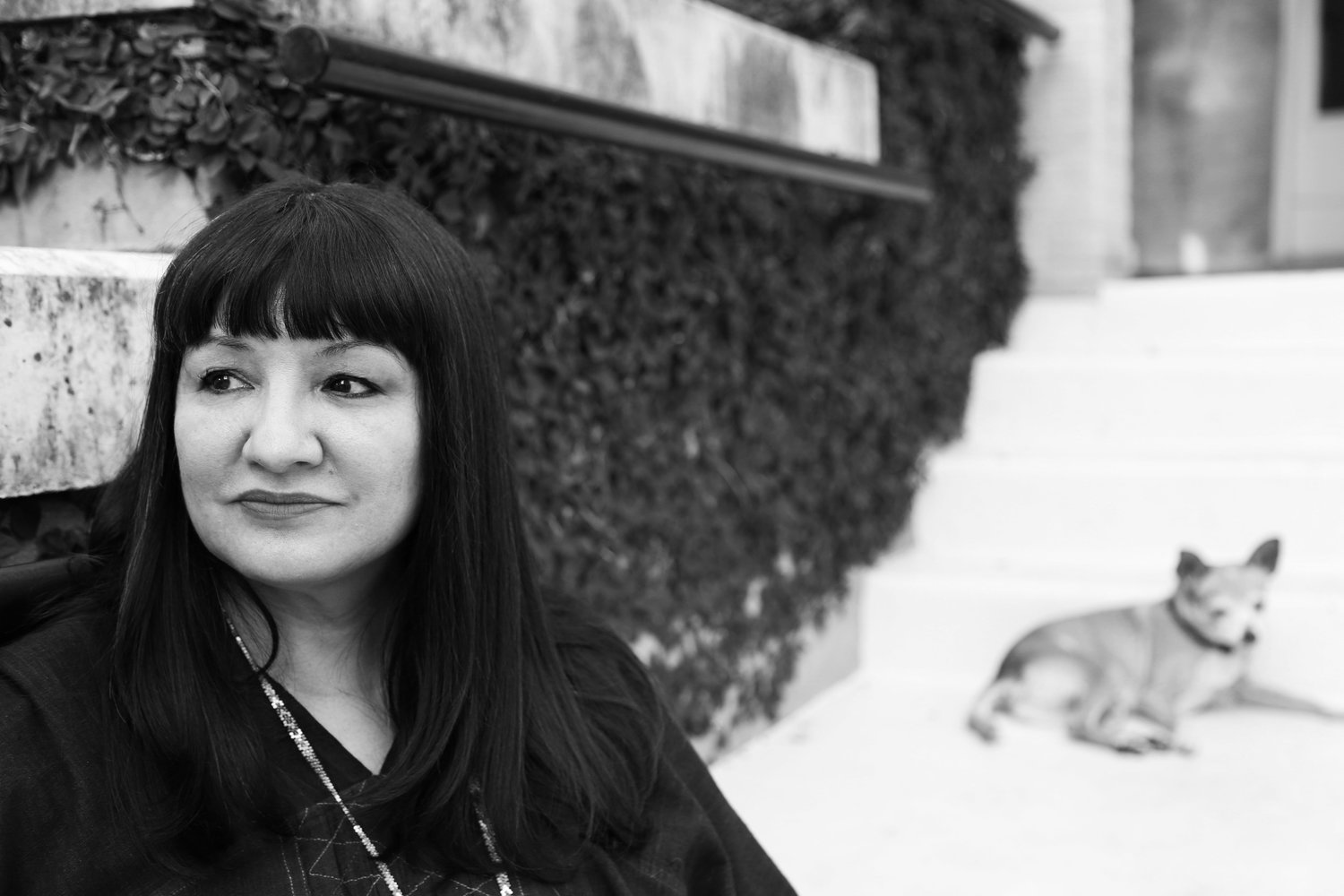 Sandra Cisneros is a Mexican-American novelist, best known for her debut novel, The House on Mango Street. The book which was released in 1984, along with her subsequent works has earned Sandra a colossal success. Woman Hollering Creek and Other Stories, Caramelo, etc. are some of her famous novels.

Where did Sandra Cisneros grow up? Where did she go to school?

Sandra was born on December 20, 1954, in Chicago, Illinois to Alfredo Cisneros de Moral and Elvira Cordero Anguiano as the third of seven children. Being the only surviving daughter of the family, she considered herself the “odd number in a set of men.” Both of Sandra’s parents are originally from Mexico.

Alfredo had run away from Mexico to the USA to escape his father’s anger after failing classes in college. He met Elvira in Chicago, got married to her, and settled in one of the city’s poorest neighborhoods. To support the family, he then started to work as an upholsterer and compulsively migrated between Chicago and Mexico City, which became a dominating pattern of her childhood. 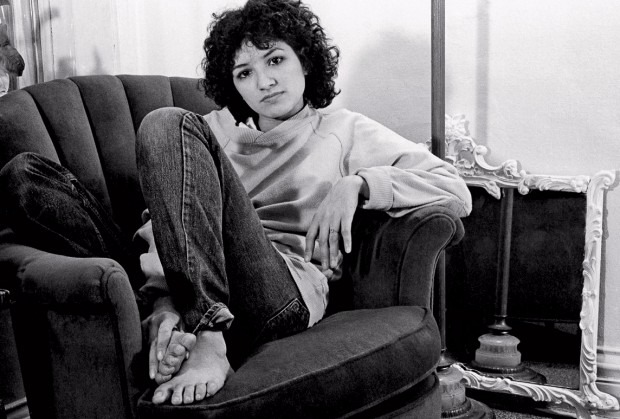 The constant movement between the two countries was not easy for the family. It was always in need of finding a new home, along with the schools for the kids.

Sandra attended an all-girls Catholic school, Josephinum Academy, for high school. She then joined Loyola University Chicago, from where she earned her BA degree in 1976. Two years later, she received an MFA degree from the Iowa Writers’ Workshop at the University of Iowa.

Sandra Cisneros’ works have been influenced by many

Although Cisneros had so many siblings, she spent her childhood mostly in loneliness. Her brothers used to pair in twos, and she was always left alone. On top of that, her father referred to his children as “six sons and a daughter” rather than “seven children.” This feeling of being isolated from the family was instrumental in shaping her passion for writing.

Her mother had been an influential person to her. According to Cisneros’ biographer, Robin Ganz, Elvira “was a voracious reader and more enlightened and socially conscious that her father.” She was too dependent on her husband and was deprived of opportunities to explore her own potential but she made sure that her daughter would not suffer from the same disadvantages. 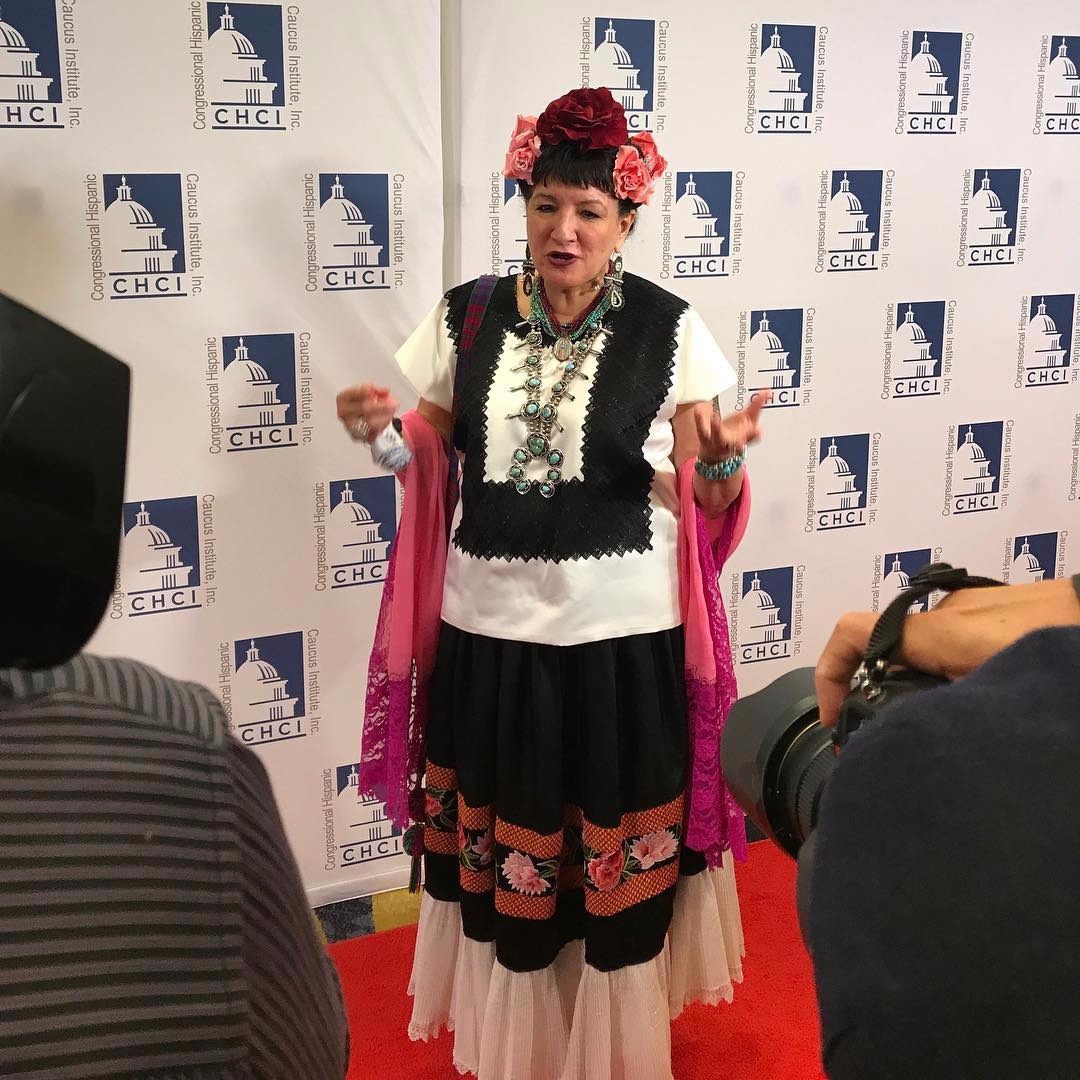 Sandra had begun writing poems at age 10, but she became more famous for her writings when she was in high school. One of her teachers at Josephinum had helped and encouraged her a lot. At the high school, she wrote poems and edited a literary magazine.

Sandra’s later works have been majorly influenced by “big male voices” like Richard Hugo, James Wright, and Theodore Roethke. She believes she truly started writing after her first creative writing class in college in 1974 and admits that her social position gave her writing a “unique potential.”

It wasn’t as if I didn’t know who I was. I knew I was a Mexican woman. But I didn’t think it had anything to do with why I felt so much imbalance in my life, whereas it had everything to do with it! My race, my gender, and my class! And it didn’t make sense until that moment, sitting in that seminar. That’s when I decided I would write about something my classmates couldn’t write about.

Sandra Cisneros says her writing is her child

The loneliness which influenced Sandra to shape her writing career has become her greatest strength now. She says she enjoys living alone as it gives her personal space to think and create.

In 1990, during an interview with Americas Review, when Pilar E. Rodríguez Aranda asked her why she has never married, she said, “I’ve never seen a marriage that is as happy as my living alone. My writing is my child and I don’t want anything to come between us.” 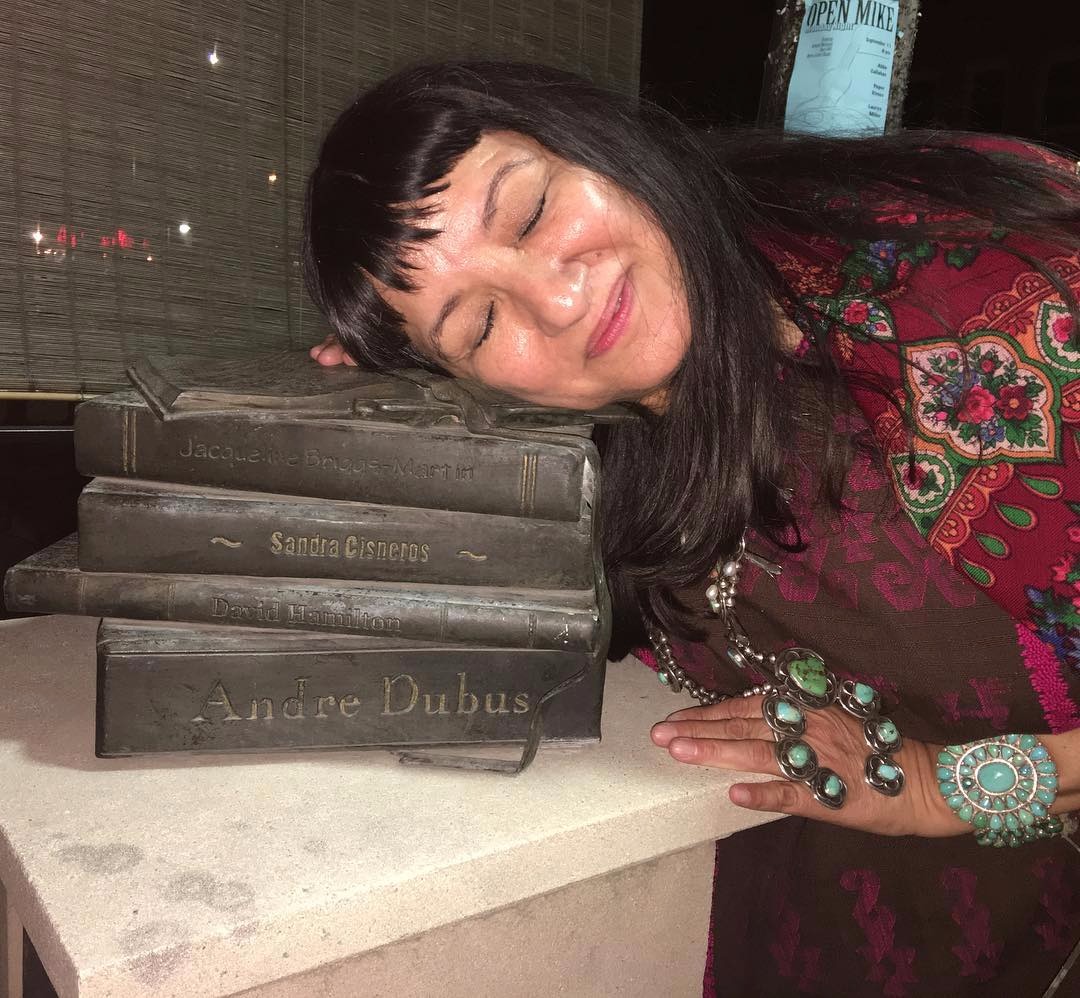 Also, in the introduction to the third edition of Borderlands/La Frontera: The New Mestiza by Gloria E. Anzaldúa, she wrote “It’s why I moved from Illinois to Texas. So that the relatives and family would allow me the liberty to disappear into myself. To reinvent myself if I had to. As Latinas, we have to… Because writing is like putting your head underwater.”