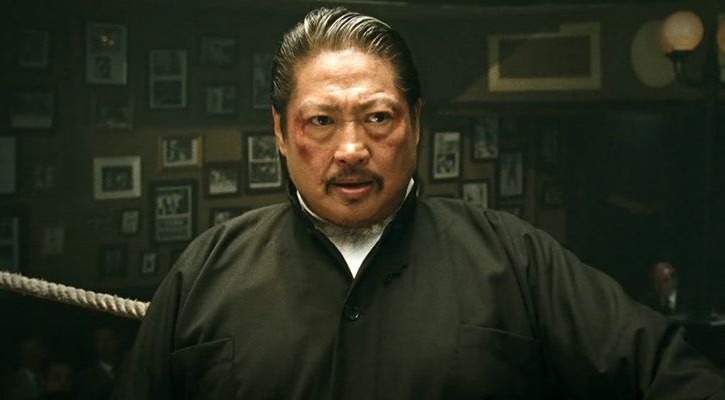 Sammo Hung’s net worth is something that has drawn the attention of many. He became prominent in the entertainment industry when he was very young and that has risen the curiosity to know more about the versatility packed personality. He has been the part of many movies since the early 60s. After serving for more than five decades in the movies and TV shows, what might be his worth? We shall find out!

Sammo Hung started his career as a child actor

Sammo Hung (b. January 7, 1952) became inclined towards acting after he was offered to perform stunts in movies at a very young age by one of his teachers at the Peking Opera School. There, he met the future star, Jackie Chan, for whom he would become a fight choreographer in the future. He became a part of several movies as a child actor in the early 60s.

His debut film was 1961’s Education of Love. The following year, he appeared alongside Jackie Chan in the movie, Big and Little Wong Tin Bar.

He started working for Shaw Brothers Studio in 1996, and till 1974, he worked on more than 30 wuxia for the studio. During that period, his talent was making its way to the summit of success. He progressed from working as an extra to a stuntman, stunt coordinator and ultimately, the action director. 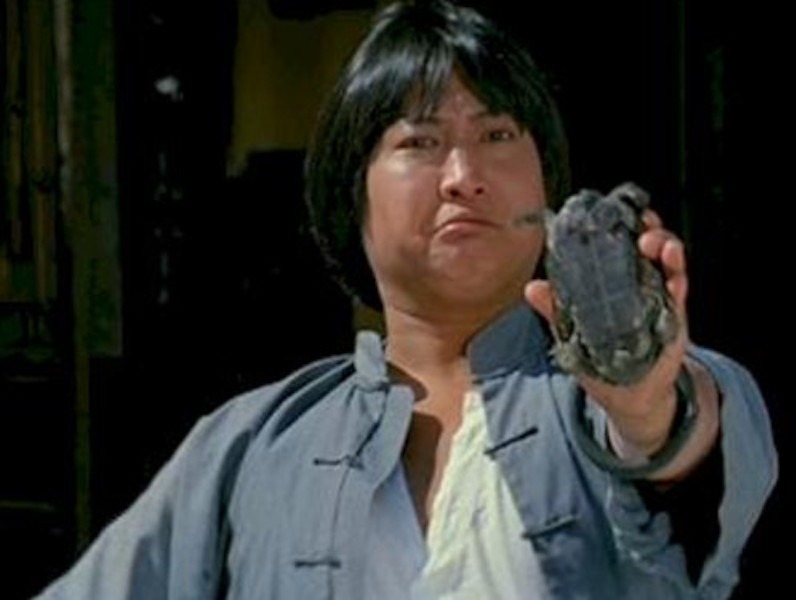 Hung’s career took a turning point in the early 70s after he choreographed the action scenes of the movie, The Angry River. It did not only provide him with fame but several other projects including King Hu’s movies like A Touch of Zen (1971) and The Fate of Lee Khan (1973).

Besides, he, along with Chan, reinterpreted the martial art forms by making comedic Cantonese kungfu. The art definitely featured martial arts while it also contained a liberal dose of humor.

Sammo Hung was doing great until his departure from the Golden Harvest after his dispute with the studio head, Raymond Chow, in 1991. That affected his career in terms of fortune, which somewhat improved after the release of Mr. Nice Guy in 1997.

He became a household name after he began broadcasting Martial Law on the CBS network. With the surprise success of the series, Hung became the only East Asian headlining a prime-time series on the network. He was also nominated for a TV Guide Award in 1999 for Favorite Star. 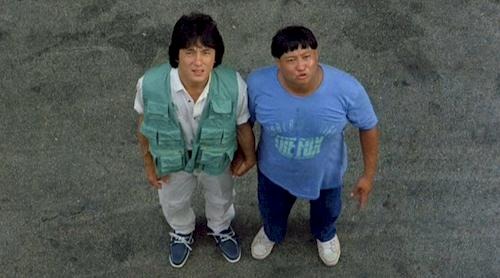 Furthermore, Hung was able to renew his success in the Hong Kong film industry after the release of 1983 hit Zu Warriors from the Magic‘s sequel, The Legend of Zu, in 2001.

He has invested decades in the entertainment industry which has paid him off with immense fame and fortune. Over the period, he has starred in 75 movies and has been involved in over 230 movies. Some of his most notable works are Hearts of Dragon, Three Against the World, The Prodigal Son, The Iron-Fisted Monk, Magnificent Butcher, Pedicab Driver, Sha Po Lang/ Kill Zone, and Eastern Condors. He has won four Hong Kong Film Awards.

Hung’s latest work was seen in the 2017 movie, God of War. He has got a number of upcoming projects. He is set to appear in Daniel Lee’s film, Duel, and Vincent Kok’s horror comedy, V for Vampire. He will also appear in He: Who Would Be King and War Monkeys. 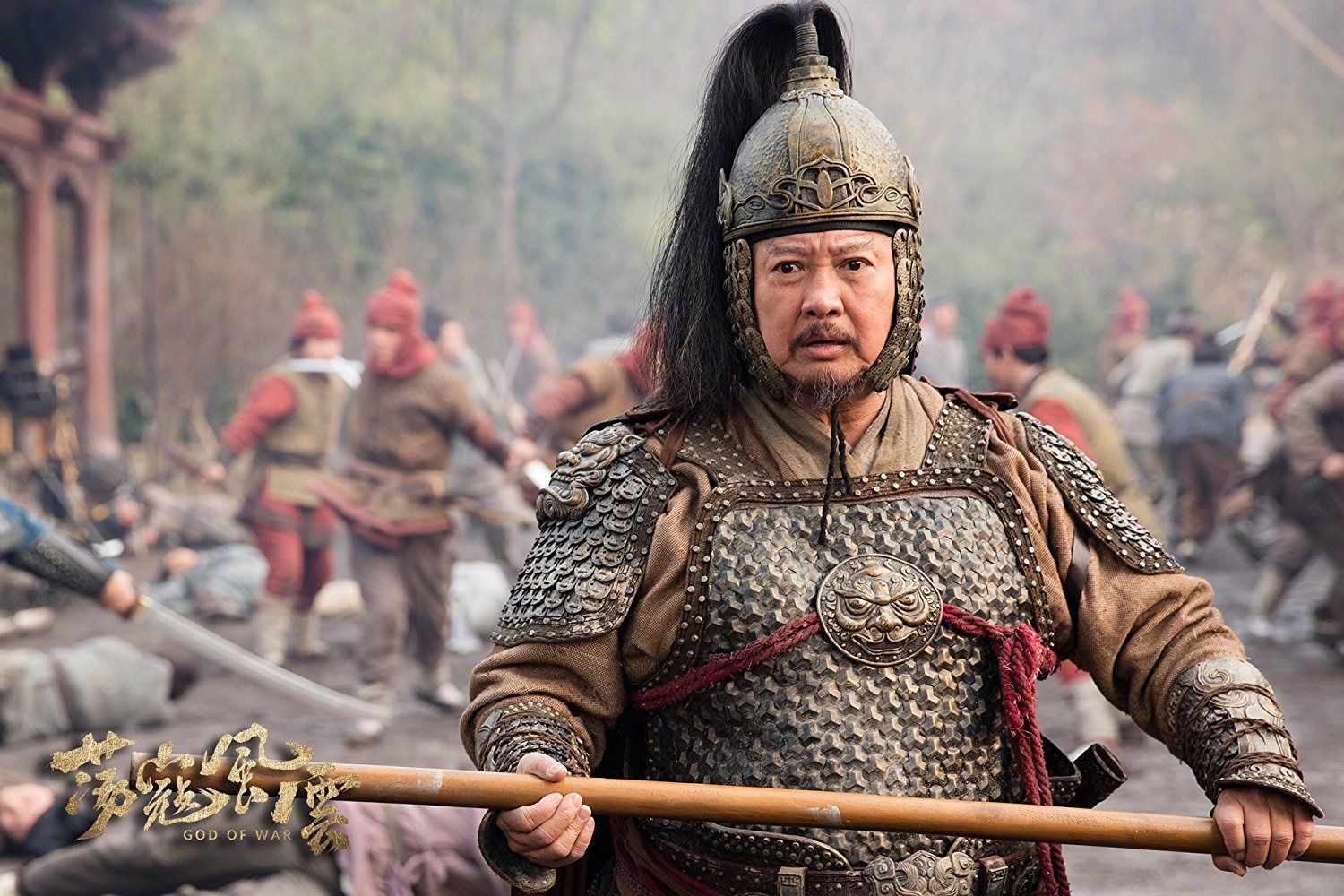 Hung has been able to make a name for himself in the industry. He has presented himself as an actor, martial artist, film producer, fight choreographer, and director. With his hard work and dedication, he has already amassed the net worth of $40 million.