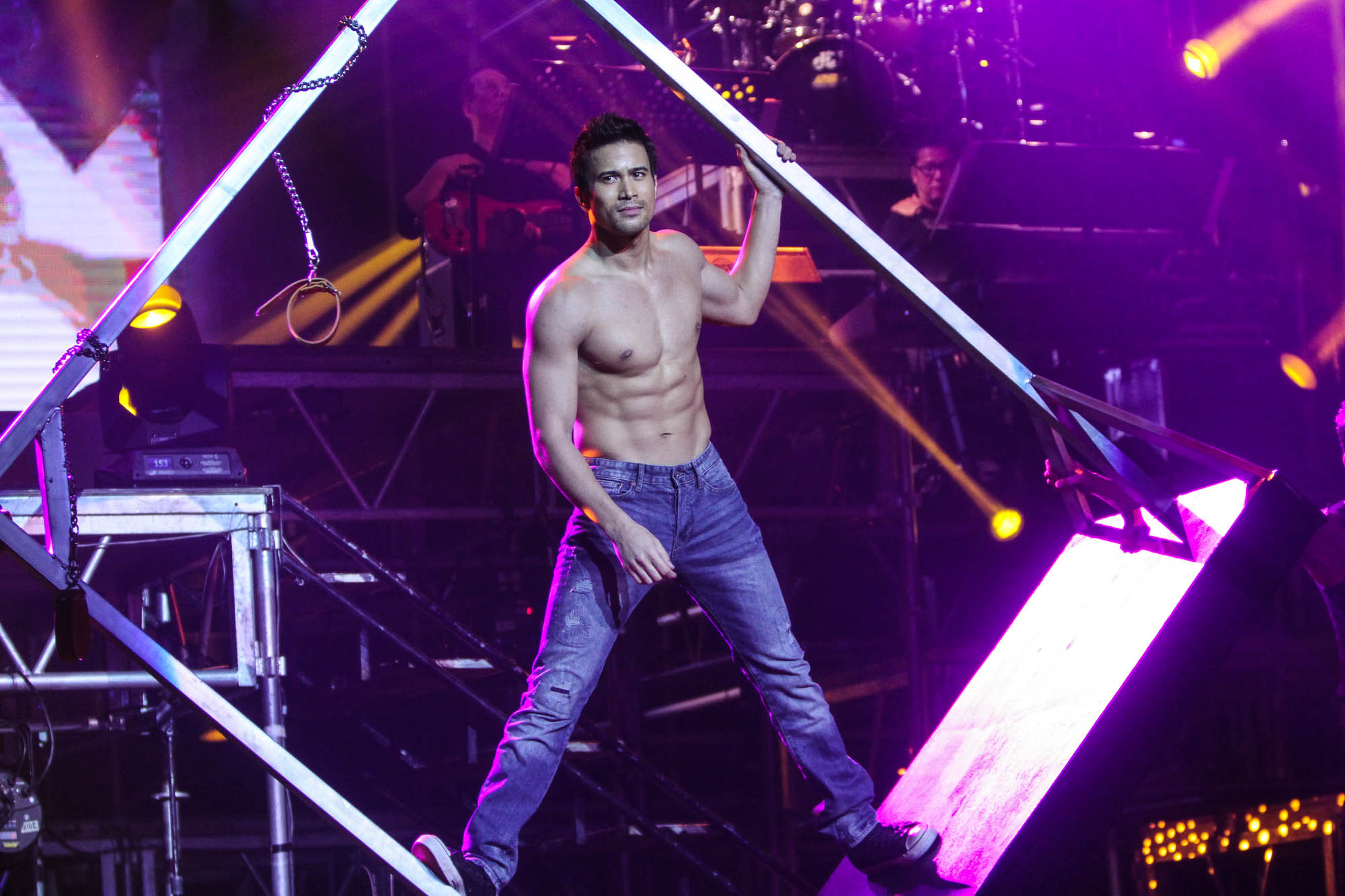 Sam Milby’s shirtless picture, from his The Milby Way Concert. He celebrated his 10th year anniversary in show business. He decided to pursue a career in show business and acting in 2005. He has taken his acting and music career side by side appearing in numbers of movies and TV shows, releasing several studio albums and performing concerts throughout the world.