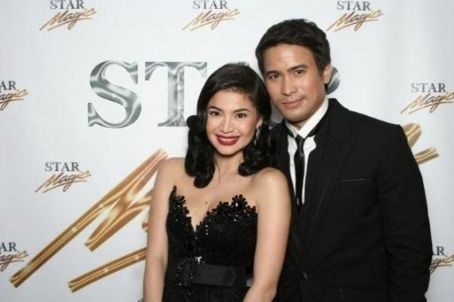 In 2006, while taping Maging Sino Ka Man, Sam Milby and Anne Curtis had mutual understandings that led to dating.There were many speculations that they were together but they kept on denying. However, later Sam admitted that he had hard time moving on after separating with Anne. They were reportedly together from 2006 to 2008.