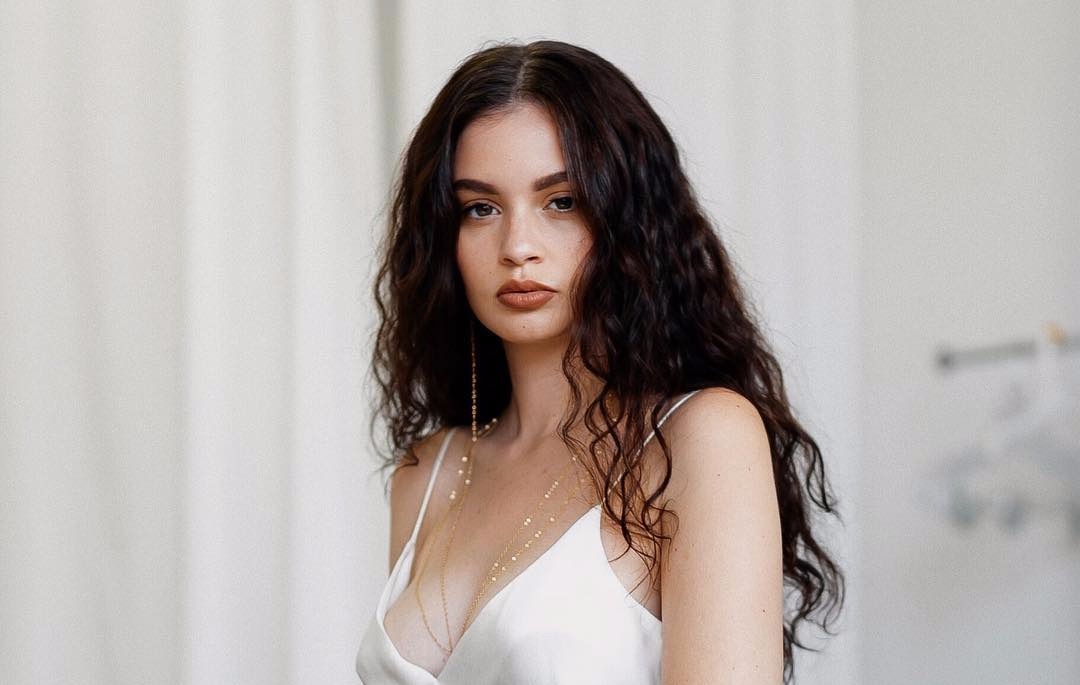 Sabrina Claudio is an American singer and songwriter. She gained popularity at a young age by posting several songs to SoundCloud. Her debut EP, Confidently Lost, was released in March 2017. Her single, Belong to You, from the EP peaked at number 2 on the Billboard Twitter Emerging Artists chart. 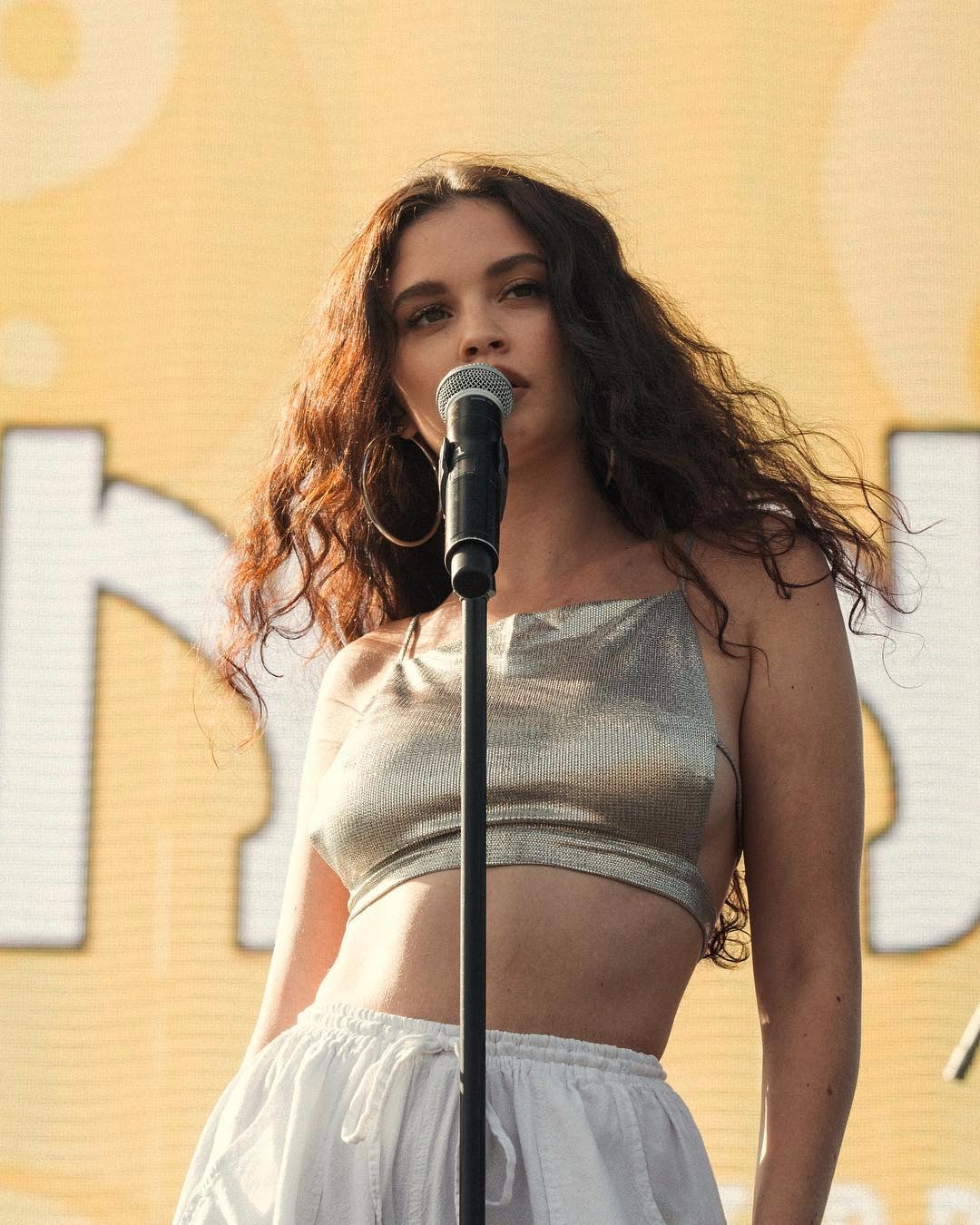 Claudio was born on September 19, 1996 in Miami, Florida to Cuban and Puerto Rican parents. She moved to Los Angeles to start her music career.

Claudio appeared on The Late Late Show with James Corden in October.

Sabrina Claudio made a breakthrough with her song Belong to You 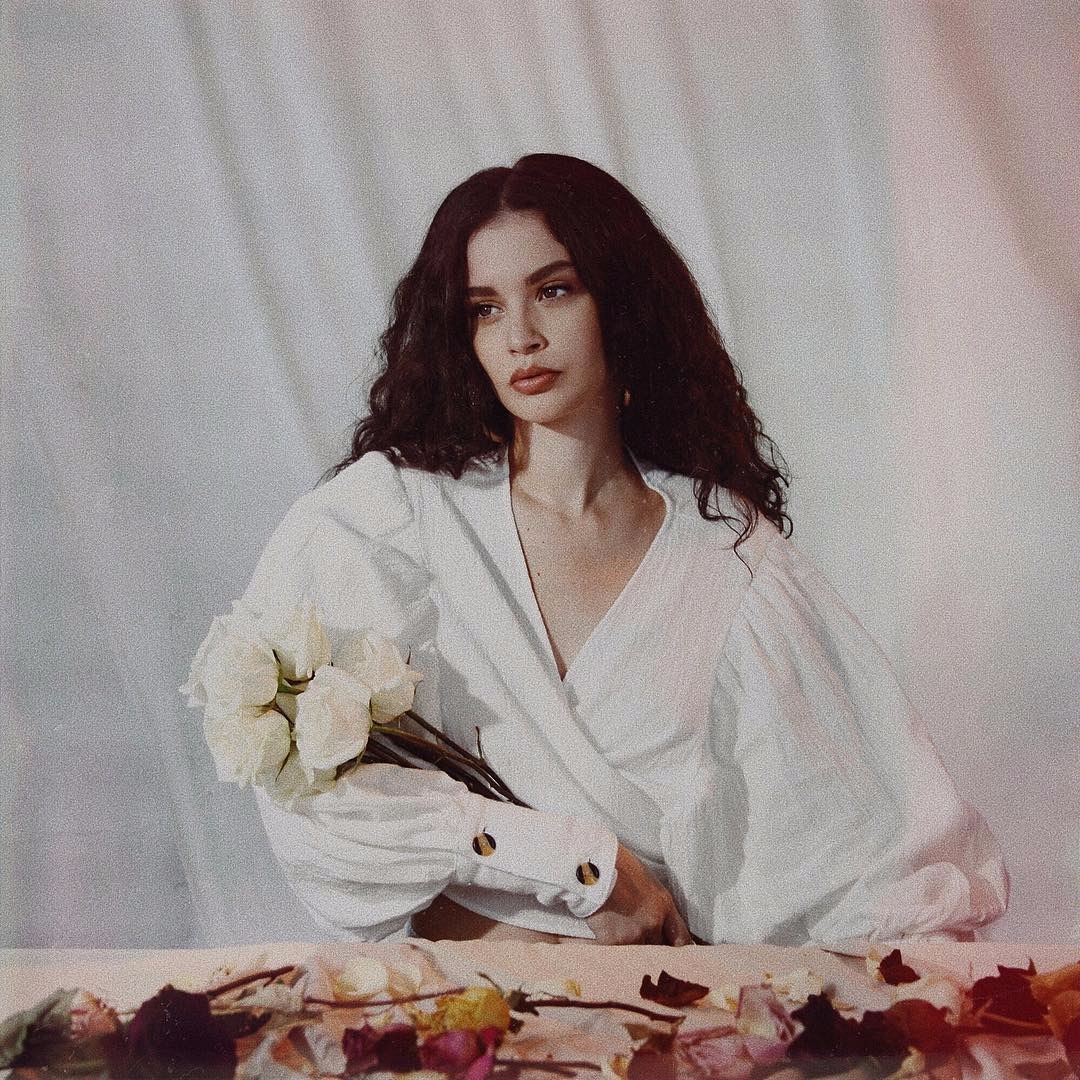 Claudio released Unravel Me in May 2017. The single went on to chart at number 22 on the Billboard Twitter Emerging Artists chart.

Her second single from the same project was Belong to You, which peaked at number 2 in July, becoming Claudio’s biggest hit yet.

Her two biggest hits were included in her debut full length mixtape, About Time, which saw release on October 5, 2017. 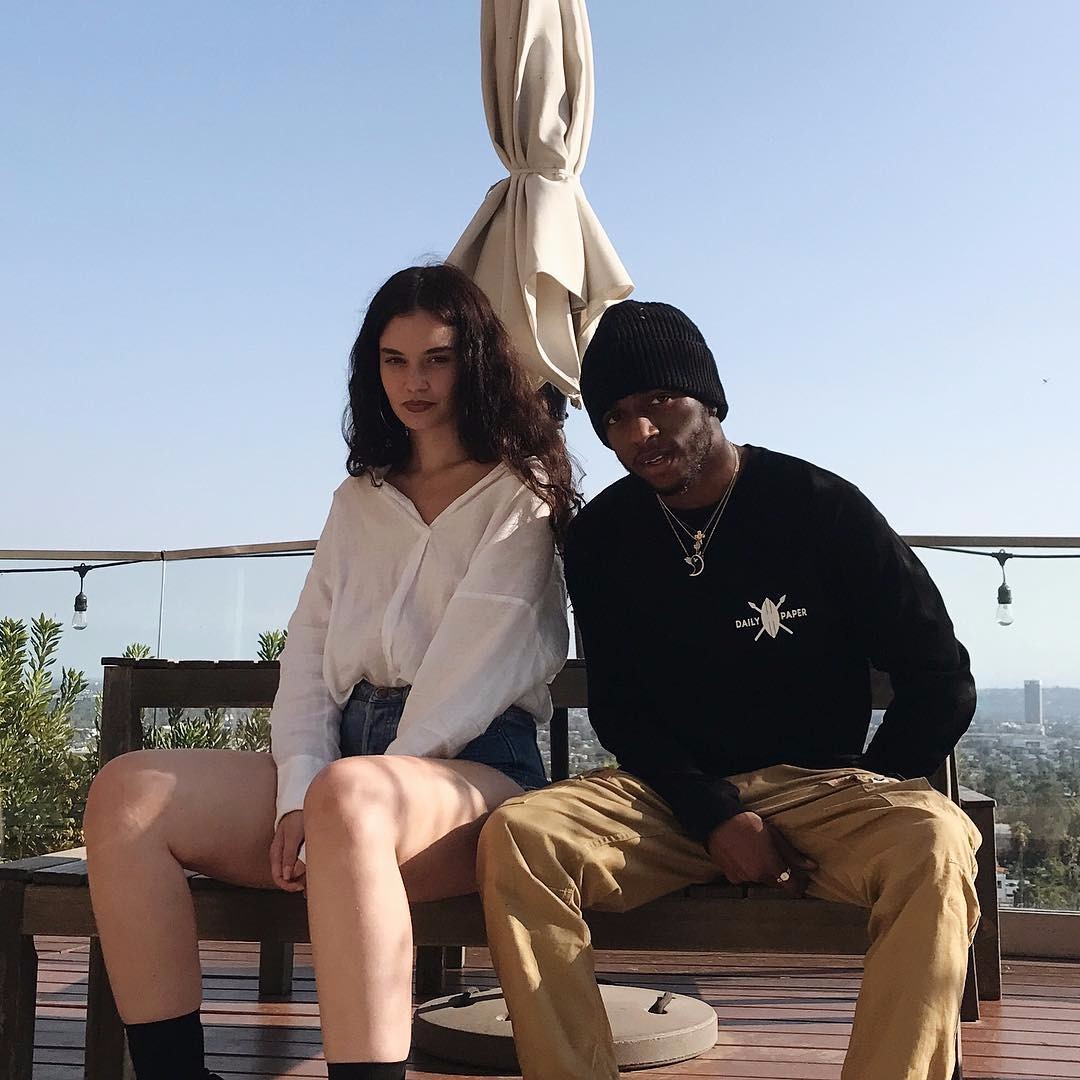 Claudio announced in August 2017 that she was going on tour. She will be joining Atlanta rapper 6lack on his Free 6lack Tour in North America.

Claudio is very active on Instagram @sabrinaclaudio, where she has garnered over 229K followers.