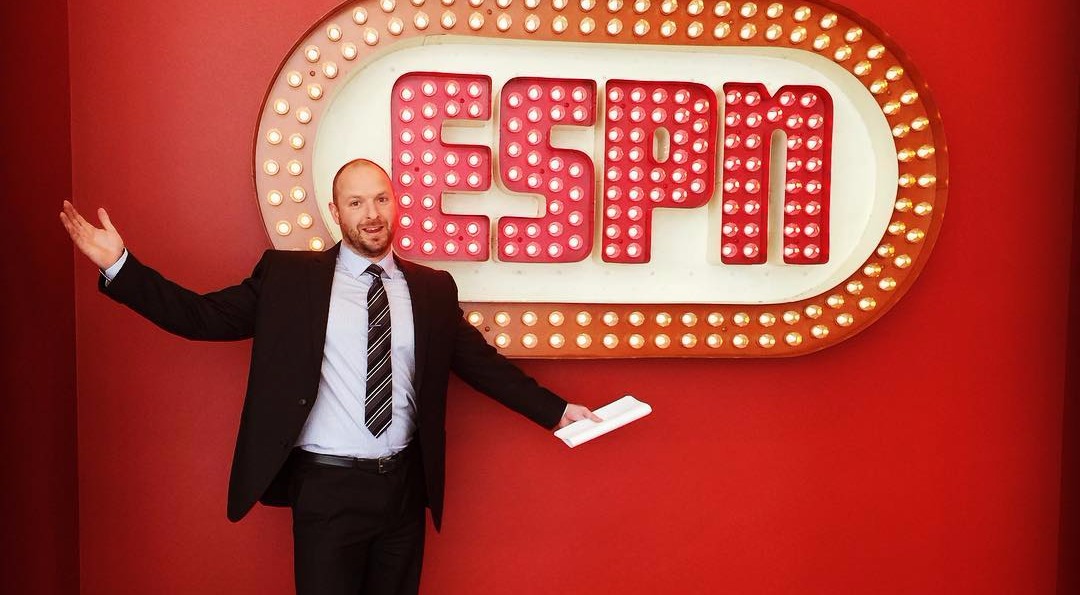 Russillo was born on August 5, 1975 in West Tisbury, Massachusetts. He went to the University of Vermont and began his career as an intern at WCAX. In 2003, he began hosting The Die Hards and also worked for WWZN.

During the 2008 season, Russillo hosted three shows on ESPN Radio namely NBA Sunday, The Baseball Show, and College GameDay. He also appeared briefly on All Night with Jason Smith and The Doug Gottlieb Show. In 2007, his work earned him the honor of Best Radio Voice in Sports Illustrated.

Russillo Show was initially known as The Scott Van Pelt Show, which was hosted by Russillo and ESPN host Scott Van Pelt. They hosted the show from 2009 to 2015 and the name of the show was eventually changed to SVP & Russillo. 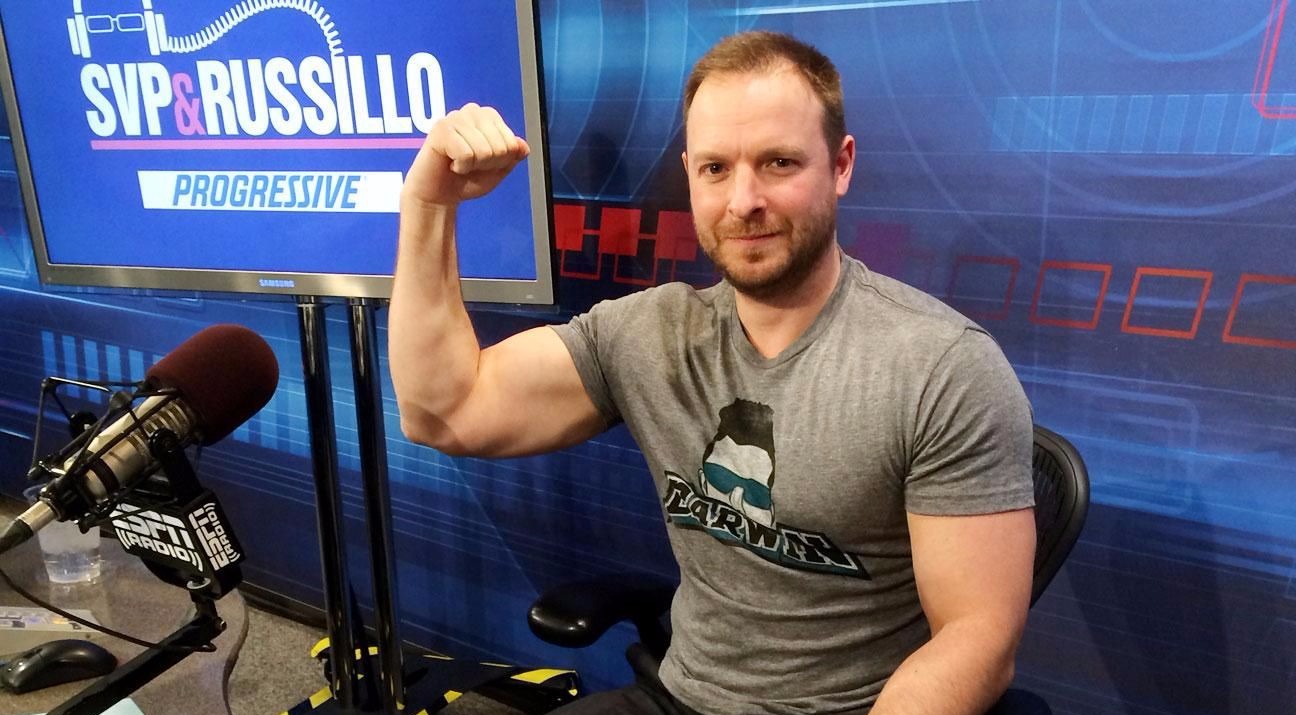 Following the departure of Van Pelt, the show became known as Russillo Show. In September 2015, retired NFL player Danny Kanell joined Russillo as his co-host and the show was then called Russillo & Kanell.

Russillo & Kanell transitioned back to Russillo Show after Kanell was let go from ESPN, along with several other employees, in a massive layoff in April 2017.

Initially, it was speculated that Russillo would be given reduced roles at the network but the host later clarified that he would be continuing his show solo.

Russillo’s ESPN salary is around $95 thousand which puts his net worth range to mid-low six figures. He signed a new contract with ESPN recently, which might mean a pay raise.