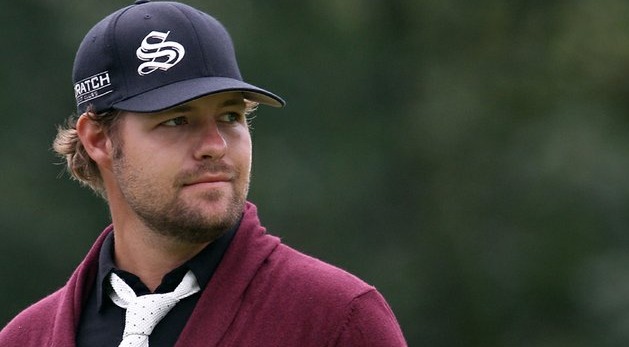 Ryan Moore has been named as the final wildcard by the United States Ryder team captain Davis Love III, after losing to Rory McIlroy in a play-off around during the Tour Championship. Ryan Moore is picked along with Rickie Fowler, Matt Kuchar, and JB Holmes. Their inclusion means that there is no room in the team for two times Masters Champion Bubba Watson.

The announcement of Ryan Moore’s inclusion was made public by the team skipper Davis Love III on September 25th. The announcement was made in front of the packed crowd who were witnessing the NFL clash between Dallas Cowboys and Chicago Bears.

Reacting to the news, Phil Mickelson, one of the most experienced members of the USA team, conceded “it may have been a mistake” to wait for so long for the 12th man.

In defence of his new man skipper, Love stated that “Ryan fits so well with what we have in place”. He further added “He’s and easy going, thoughtful guy but don’t be fooled-Ryan’s great match play player with an incredible match play record. We are thrilled to have him on the team”.

Watson, the world number 7 golfer also saw his chance of playing for the United States team after the inclusion of Ryan Moore, offered only one simple “congratulations” to Moore and to the rest of his teammates heading into the tournament.

Praising the inclusion of the 61 years old Ryan Moore, Rory McIlroy claimed Ryan as one of the fantastic professionals. He stated that “He’s gritty, he’s a competitor. He doesn’t quite have the length that some of us do, but he definitely makes up for it in different areas of his game. I was really impressed with him.”

Wanted to say #thxPGAPro to my coach @troydenton. This week reminds me of the huge impact PGA Pros have on the game.

Moore has recorded four top 10 finishes in 10 tournaments, including the victory at the Jon Deere Classic in August. He has also not missed a cut since May. Speaking about Ryan’s involvement in the US team, Paul McGinley, who captained the European team to victory two years age, said, “Just look at the psychology of the picks. We were looking at our guys, thinking, who do you leave out? And they were looking at their picks and saying, how do you justify him or him”.