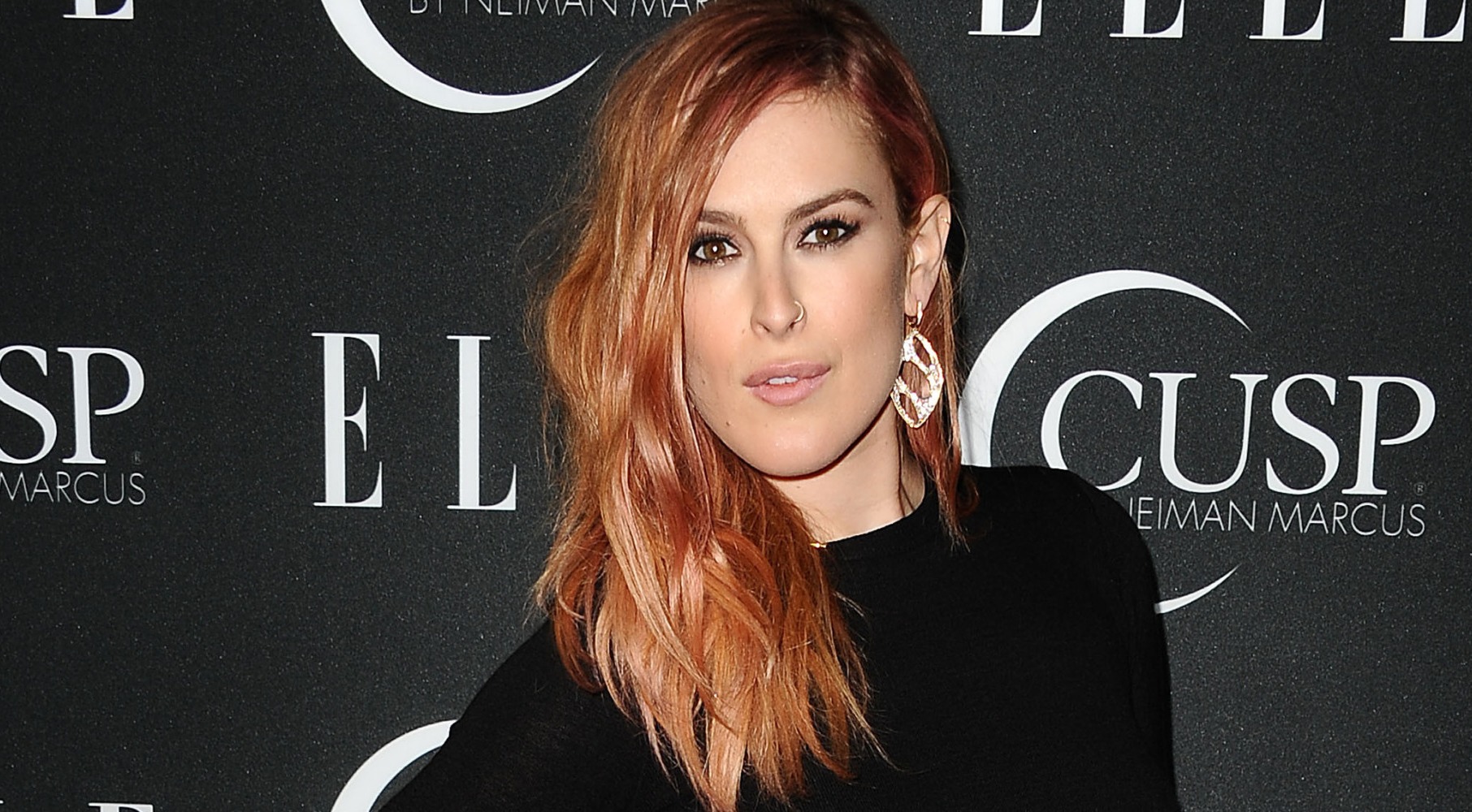 Rumer Willis, the oldest daughter of legendary actors Demi Moore and Bruce Willis, is an American actress and singer who proclaimed fame by winning the Dancing with the Stars in its 20th season. The daughter of the legendary actor made her debut in 2015 when she portrayed the role of Roxie in Chicago.

Rumer Willis was born to be an actress

Rumer Willis was born as Rumer Glenn Willis to father Burce Willis and mother Demi Moore on 16th August 1988 in Paducah, Kentucky, US. She was named after Rumer Godden, a British author. She has two siblings- Scout and Tallulah Willis, and two half-siblings – Mabel Ray and Evelyn Penn Willis. She pursued her academics from INterlochan Arts Academy and

She pursued her academics from Interlochen Arts Academy and later graduated in January 2004 from Wildwood Secondary School LA. She joined theUniversity of Southern California, where she stayed for one year before dumping college.

Rumer Willis, in her long-standing career, has been romantically linked with only one. The 27 years old actress dated 32 years old actor Jayson Blair in August 2012. For a year the couples maintained a healthy relation before the conflicts started to occur in their relation, and ultimately separating in November 2013.

Three years after the incident, the actors are once again ready to step into the future together. The duo has recently confirmed that they are back together and this time their relation is less likely to fall apart.

She made her solo debut in the showbiz industry in 1996 when she played a role in Striptease. For 3 years Willis took a break from the silver screen. Her next involvement in the film industry came in 2008 when she was used as a spokesperson for Ocean Pacific.

In 2008, she also appeared in the comedy movie The House Bunny and in the horror movie from within. With those two movies, she marked the second half of her career. In 2009 she took a role as a co-star in Sorority Row and Wild Cherry. She, for the second time in her career, took a break before appearing in the 2013 movie The Odd Way Home.

Rumer Willis has collected satisfying net worth in her short career

In her career, Rumer Glenn Willis has seen all the ups and the downs. Due to her brilliant acting skills and her gorgeous looks she has been able to build her fanbase. But it’s not only the fans and the popularity that showbiz industry has provided with her. The showbiz industry has provided her an opportunity to accumulate an estimated net worth of around 3 million dollars.