5 Royals who gave up their coveted titles for normal life 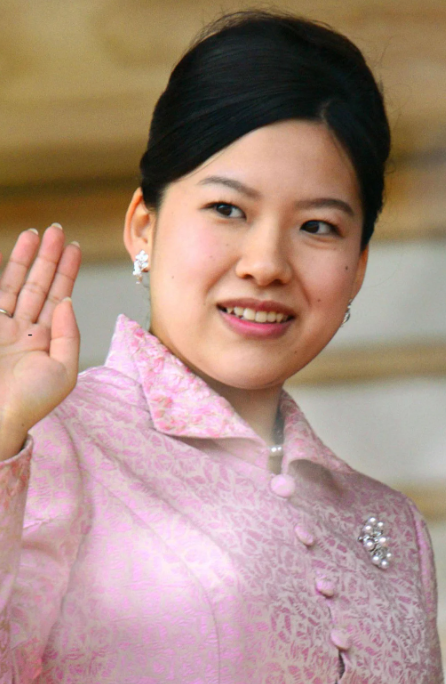 Whenever the word “royal” strikes our ear, we picture unimaginable wealth, a life of indulgence and an endless selection of glittering tiaras to choose from. Many of us dream of being royalty. But, why do some royals give it all up for life as a commoner?

The most infamous royal to abdicate his title was King Edward VIII, who renounced the throne after marrying an American divorcee, Wallis Simpson. The infamous royal scandal of the ‘30s led to the 2010 movie, The King’s Speech, which was a major box office and critical success.

Here’s a list of five notable royals, who have repudiated their titles after marrying commoners or left public eye just to live away from the radar.

The youngest daughter of Prince Takamado and Princess Hisako, Princess Ayako is set to marry a businessman, Kei Moriya, in October. Moriya works at Nippon Yusen KK shipping firm. According to the Imperial Household Agency, the couple met last December. 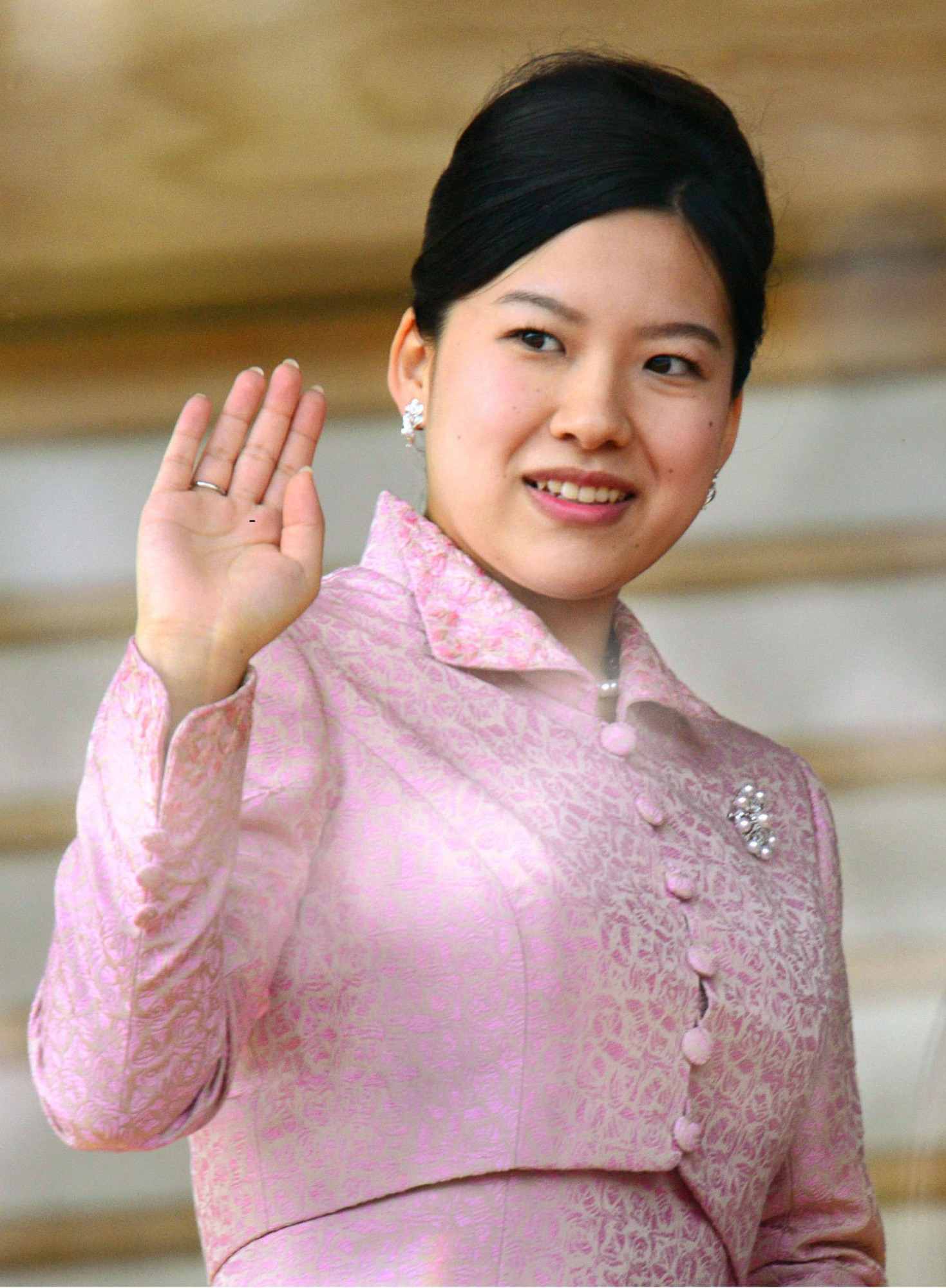 The pair will officially become engaged in a traditional court ceremony on August 12, and tie the knot at Tokyo’s Meiji Shrine on October 29.

Under the Imperial House Law, Princess Mako will lose her Imperial Status, if she actually gets married to her college boyfriend, Kei Komuro, a lawyer. She postponed her engagement earlier this year, and in a joint statement, the couple said that they were immature to get married. 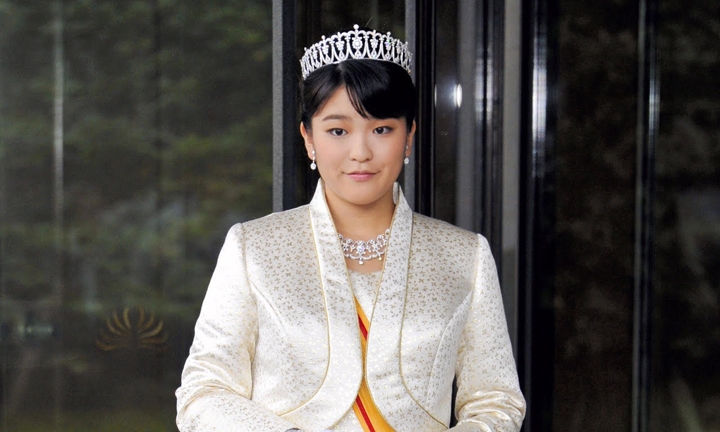 They have been dating since their first meeting at the International Christian University in Tokyo five years ago.

12 years ago, the only daughter of Emperor Akihito, Princess Sayako, abandoned royalty for love after she married an urban planner, Yoshiki Kuroda. 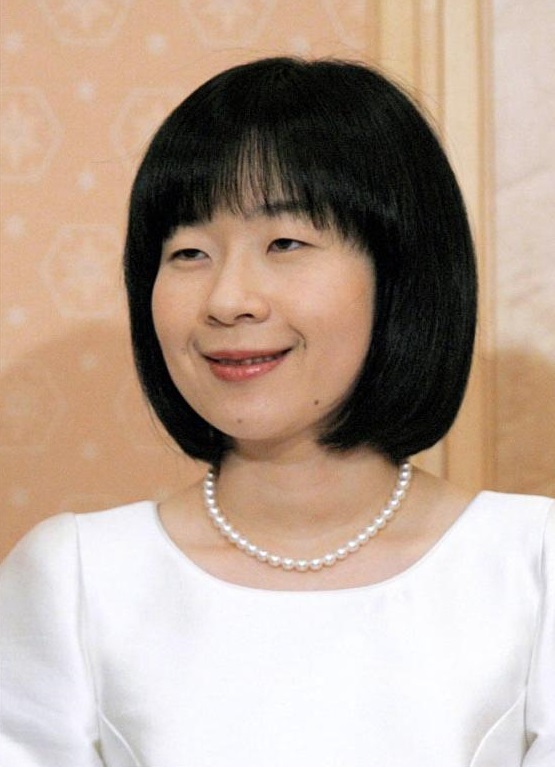 After officially leaving the imperial household, she learned to drive, started grocery shopping and moved to a one-bedroom apartment. All in all, she led a modest life.

Everything you need to know about Chelsy Davy

Dutch Prince Johan Friso gave up on his rights to the throne after a scandal involving his fiance, Mabel Wisse Smit, with whom he was set to tie the knot in 2003. While preparing for the wedding, the royals vetted her and found about her relationship with a drug mogul, who happened to be one of the country’s wanted criminals. 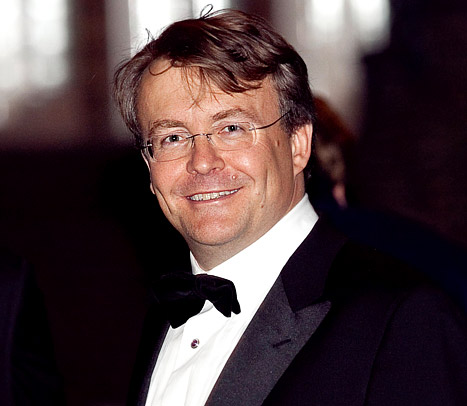 Later, Prince Johan was actually removed from the line of succession after he married Smit without parliamentary approval.He sadly passed away in 2013 after complications from a ski accident, leaving behind his wife and daughters.

Princess Madeleine of Sweden hasn’t renounced her title yet, but her kids may lose theirs if they continue to reside in London. 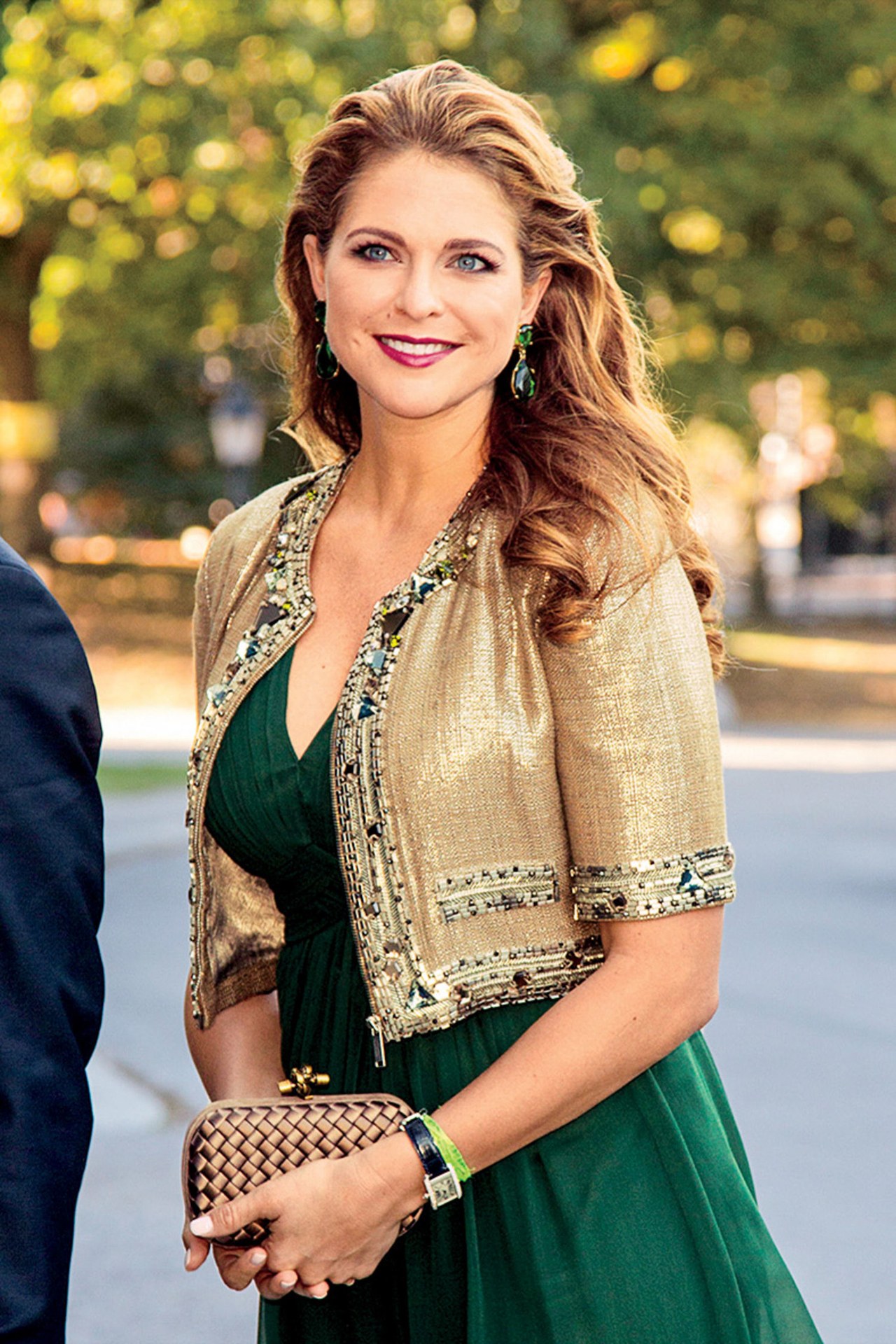 The princess, along with her New York-based husband, Christopher O’Neill, is raising three children in England, where they can stay out of the media.