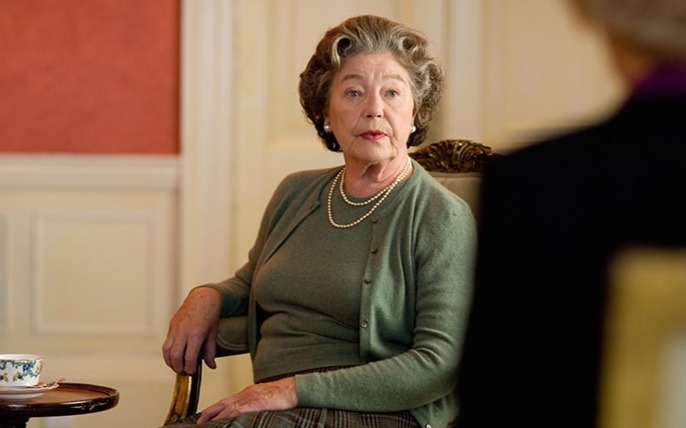 TV and theater actress Rosemary Leach has died following a short illness, according to her agent. The award winning actress was best known for her roles in A Room with a View and My Family. She was 81.

Leach’s agent Caroline de Wolfe said in her statement, “It is with great sadness I must report the news that Rosemary Leach died in hospital yesterday, Saturday 21st October, after a short illness.”

Leach will be remembered for her stellar performances in A Room with a View and That’ll Be the Day, both of which were BAFTA nominated roles.

The actress is survived by her husband of over three decades, Colin Starkey.