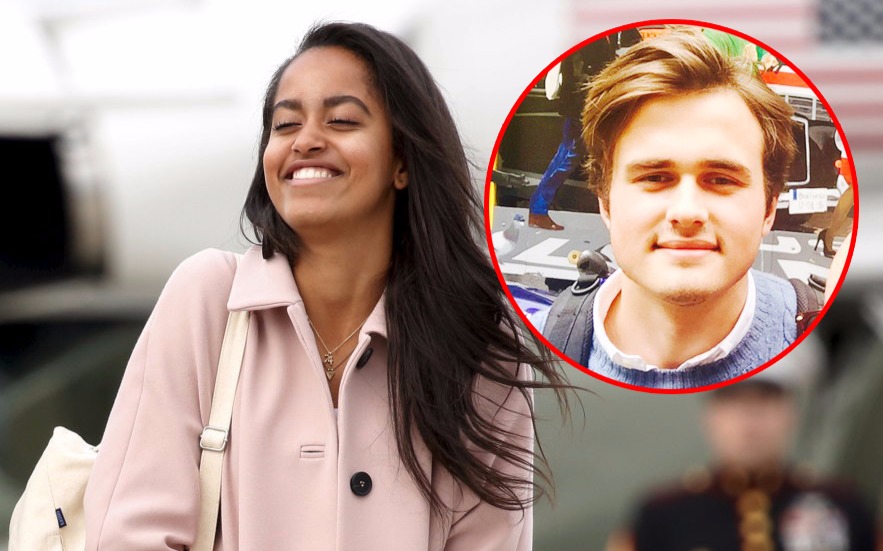 Rory Farquharson is the mystery man who was spotted kissing Malia Obama on November 18, 2017. He is a sophomore at Harvard and a native of England, where he studied at the prestigious Rugby School.

Rory was born in 1998 in England to British parents Catherine and Charles Farquharson. His mother works as an accountant. His father is a law graduate from St. Catharine’s College, Cambridge and serves as the chief executive of Insight Investment Management Limited in London. The family resides in Woodbridge, Suffolk in a six-bedroom $2.13 million home.

Rory has an impressive educational background. He went to the Rugby School, one of the most elite schools in the country. It’s where the game rugby started and is the considered the second best public school in the United Kingdom after Eton and Harrow. He was the head boy during his final year at the Rugby School. 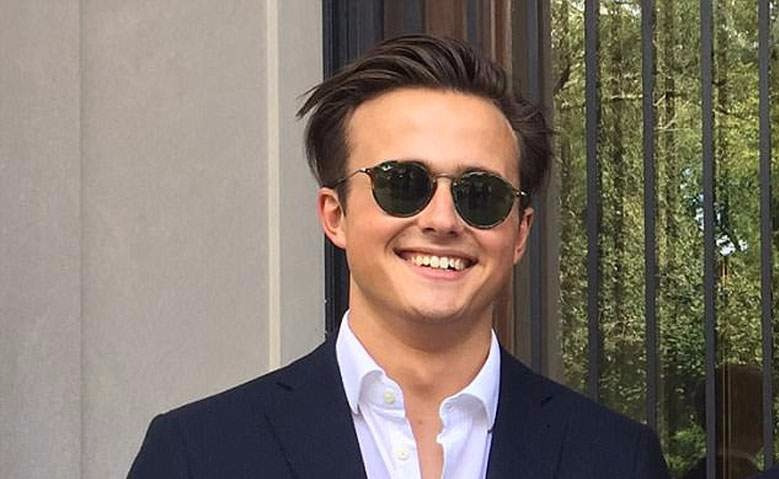 He played rugby and golf while also maintaining an excellent academic record. He was involved with the school’s chemistry club called the Blue Bunsen Society.

He joined Harvard in the fall of 2016 and is presently a sophomore there. In the summer, he interned at he Center for Democracy and Peace Building in Northern Ireland.

After the video of him smooching Malia at a Harvard-Yale football game blew up, people have been frantically searching for his socials. Well, he does have a Twitter account but looks like he hasn’t signed up for Instagram yet.