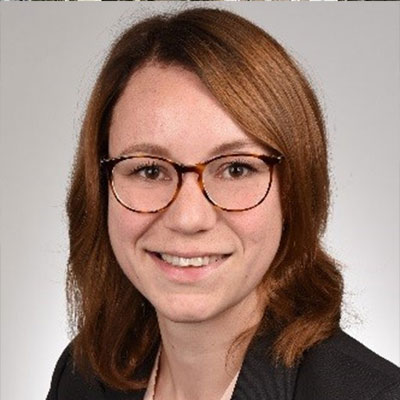 Romy Lauer is the teenage daughter of disgraced NBC host Matt Lauer. The allegations against Matt Lauer, which consequently got him fired from NBC, have increased curiosity about his family life. Lauer has been married to wife Annette Roque since 1998 and has three children with her.

Romy was born on October 2, 2003 to Matt Lauer and his second wife Annette Roque. Her mother used to model for J Crew. She has two brothers. Her elder brother, Jack, is two years older than her. They have a younger brother named Thijs, who is 11 years old.

When Romy was 3, Roque filed for divorce after “cruel and inhuman treatment” from Lauer. She withdrew the lawsuit shortly.

Romy is a competitive horse back rider and has participated in the Hampton Classic. “She loves the pressure and the performance,” says her mother. Romy usually rides horses in the family equestrian facility named Bright Side Farm.

The family resides in a $36.5 million home in the Hamptons, where Romy attends school. Matt Lauer and his wife have kept their children out of media. Lauer admitted, “We want them to maintain their privacy. In the almost-20 years I’ve been on the show, one of my children has been on the show for 20 seconds. I’ll talk on the air about homework or immunizations or what age can you have a sleepover.”

Before marrying Romy’s mother, her father was married to late producer Nancy Alspaugh.