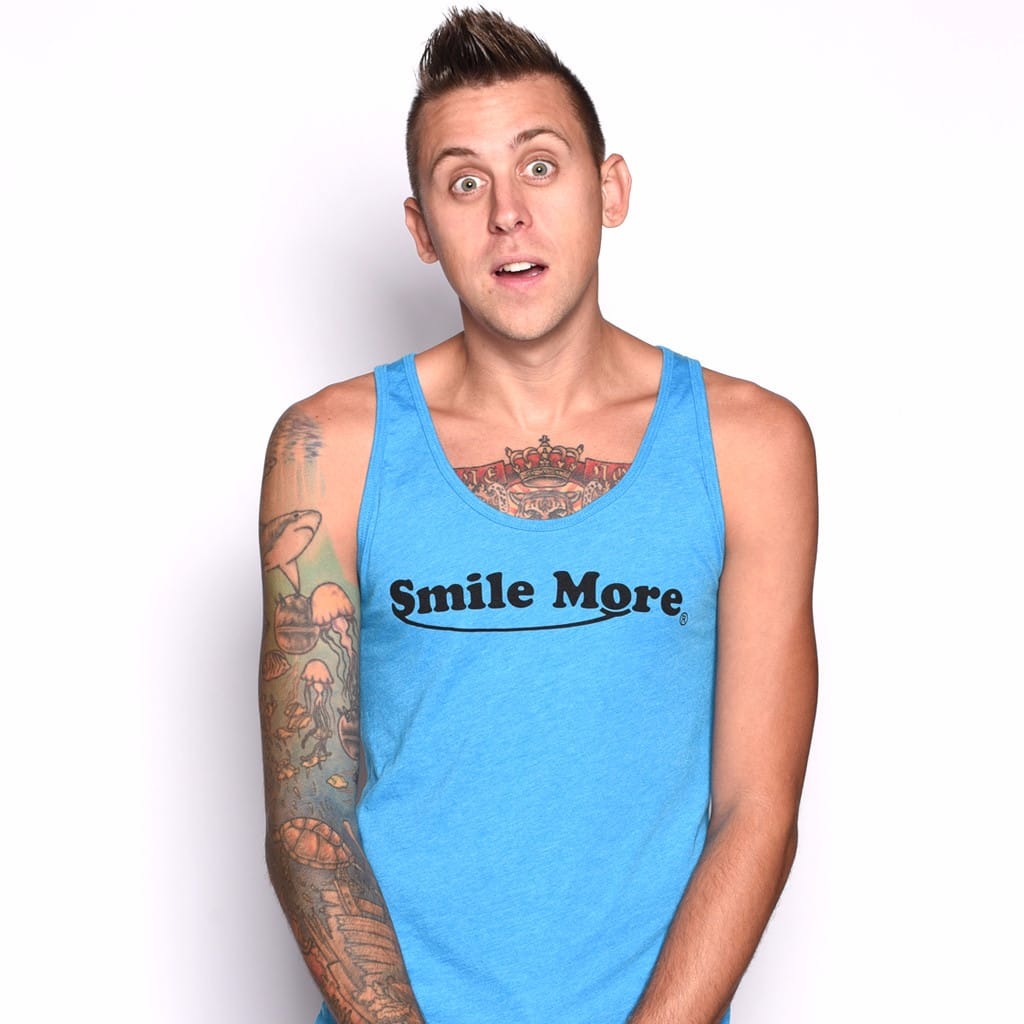 Roman Bernard Atwood, known as Roman Atwood, is an American YouTube personality posting mainly Vlogs and Pranks. With his two channels collectively, he has over 22 million subscribers on YouTube and over 4.7 billion views (as of April 2017). His channels, Roman Atwood Vlogs and Roman Atwood, are both in top 100 most subscribed YouTube channels.

Born on May 28, 1983, in Millersport, Ohio Roman was born to Curt Dale Atwood and Susan Atwood. He and his brother lived in poverty during the childhood days. He has been producing videos since he was in high school and worked at Atwood Rope, his family’s rope factory.

He was married in 2001 to Shanna Riley with whom he had his first kid Noah but the couple divorced in 2008. He produced a series of DVDs The Nerd Herd that he sold during the Warped Tour in 2006. He worked on various projects and commercials in Ohio until 2010, but it was then when he decided to pursue comedy and created YouTube channel Sketch Empire.

Roman started posting prank videos in his channel since 2011 and really came into limelight from the video, Cops Get Owned, which was posted in March 2012. His video Anniversary Prank Backfires!! with over 87 million views is his most viewed videos. His other most viewed videos are Crazy Plastic Ball PRANK!!, Sex With Vitaly’s Mom Prank!!

Roman Atwood (romanatwood) net worth is estimated around $12 million.

Atwood lives in Ohio with his girlfriend Brittney Smith and two kids, Noah and Kane. The couple is expecting another child, daughter reportedly, in 2017. He has a brother, Dale Atwood who is also a YouTuber.