Something’s big about to happen on Youtube! YouTuber Roman Atwood excitedly announced on Friday that he would be organizing a YouTuber Demolition Derby with his YouTuber friends for all the fans to witness at an arena. He has revealed the names of 38 YouTubers so far who will be appearing in the derby.

The list of confirmed drivers for the YouTuber Demolition Derby

This will be without a doubt the most insane Charity event to ever take place on YouTube!! Only 2 spots left! Look at this line up!! ??? pic.twitter.com/Vo3UbMo3Il

Atwood took to Twitter to announce the names of the confirmed participants of his upcoming event.

On Sunday, he tweeted a photo of a note listing the confirmed drivers. In the caption, Atwood wrote, “Cars are filling up fast! Here are our Confirmed drivers as of now! Still room for more. This event will be HUGE! Let’s go ??” The roster includes some big names on YouTube such as Logan Paul and FaZe Rug.

It will be interesting to see them coming together for the event following the recent beef between Paul’s brother and controversial YouTuber Jake Paul and FaZe clan member FaZe Banks. Another FaZe member, Alexander Hamilton Pinkevich (FaZe Adapt) has also joined the list.

More drama is to be expected in the derby as popular YouTubers Jake Paul, FaZe Banks, RiceGum and Alissa Violet have also signed up as drivers.

There’s been a lot of YouTube drama lately around the Paul brothers and FaZe Banks, who is a good friend of RiceGum and is dating Alissa Violet.

And speaking of controversial, joining the derby is YouTube’s once most hated person Yousef Erakat. 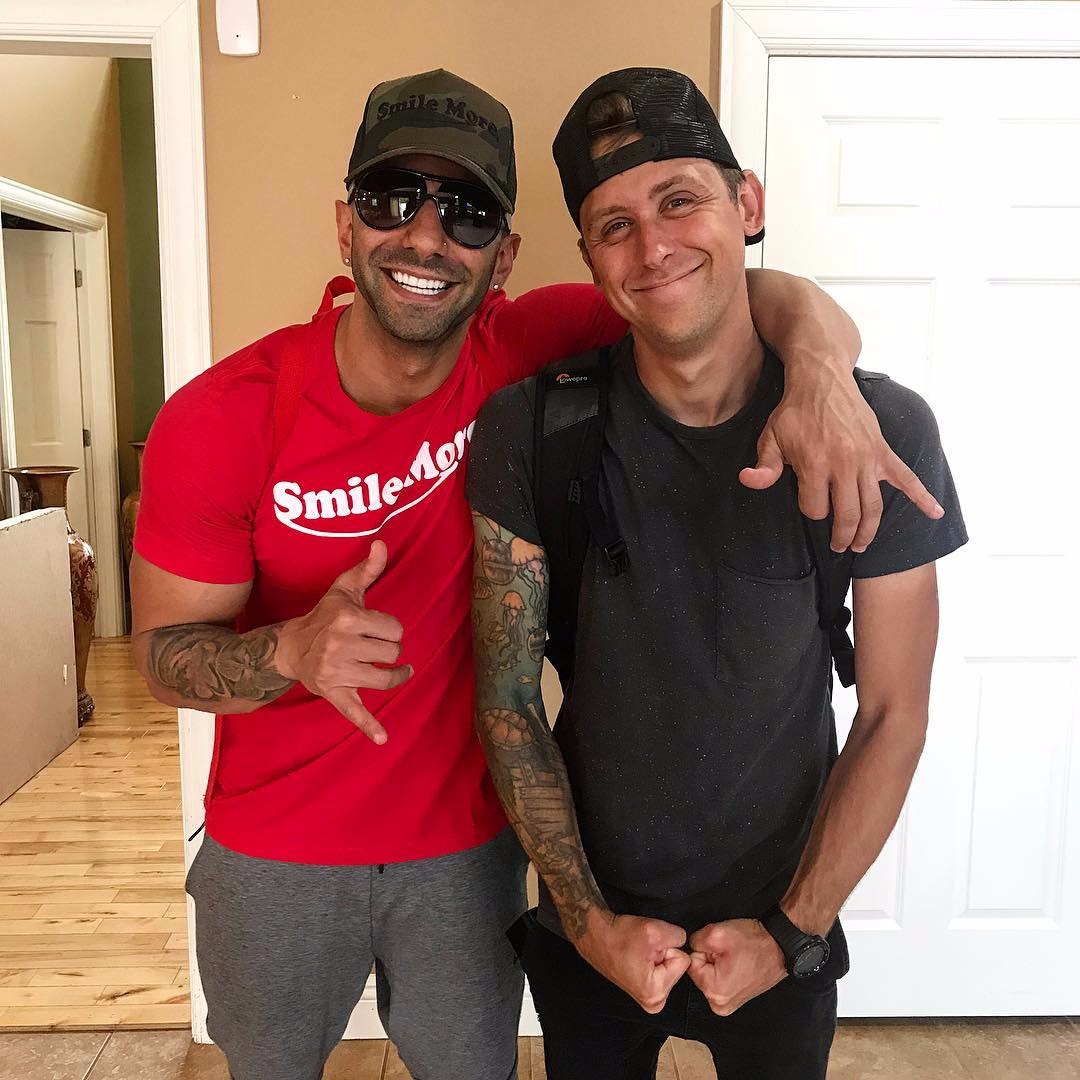 Erakat is on a yet another new journey on YouTube, this time with his whole family.

He’s started a Youtube channel called the Kats Family, which has collected 500,000 subscribers in under two months. Erakat aka Fousey took to Twitter to show his support for Atwood, with whom he’s pretty close.