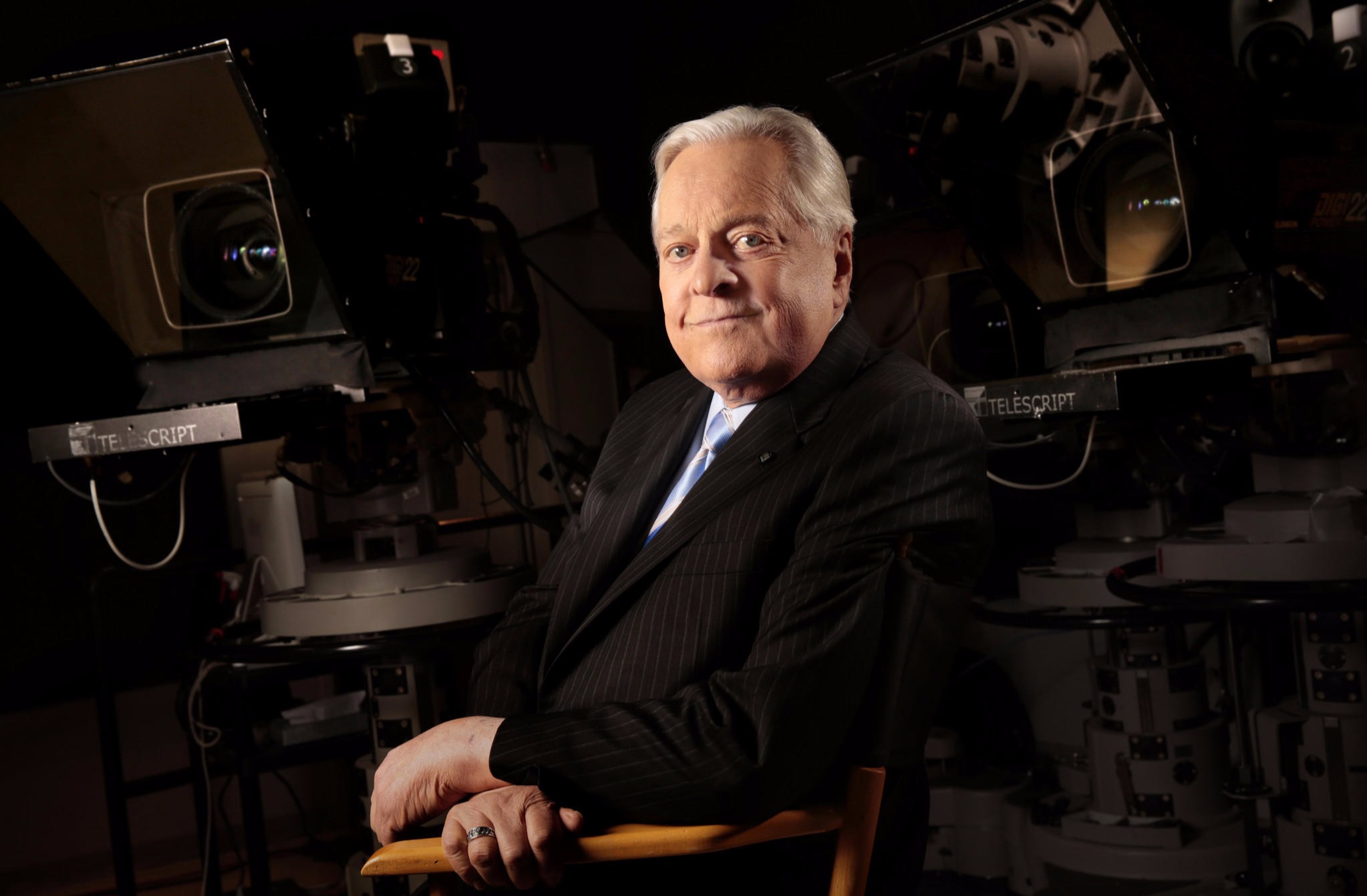 An award-winning film historian, actor and author, Robert Osborne passed away on 6 March at his home in New York City. He was 85 when he died. Robert kept his personal life away from media when he was alive but following his death, it was confirmed that he had a 20-year-long relationship with David Staller, a stage director, and producer. It was Staller to confirm Osborne’s death to the media.