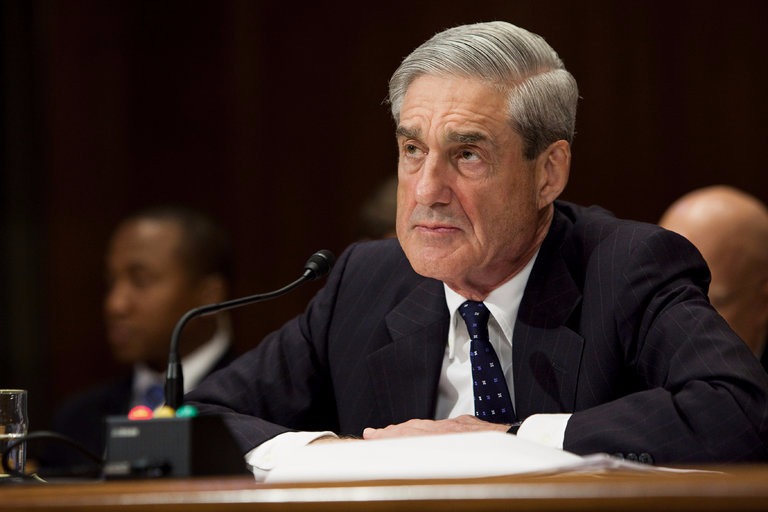 Robert Mueller seems to be speeding things up in the federal investigation into the Russia collusion during the presidential campaign of 2016. It has come to light that the former FBI director warned Trump’s campaign adviser, Paul Manafort, that he’s going to be indicted after a house search in July.

Mueller warned Manafort after a house search in July

According to a new New York Times report, Manafort’s residence was searched in July. Federal agents barged into his Virginia home and confiscated several documents and digital files that may contain evidence that he “set up secret offshore bank accounts.”

Reportedly, Mueller followed the search, which also included taking photographs of Manafort’s expensive suits, with a warning to Manafort.

“His prosecutors told Mr. Manafort they planned to indict him, said two people close to the investigation,” read the New York Times report.

CNN reports that the government wiretapped Manafort under secret court orders during and after the elections. The investigation was underway even until early this year while the adviser was still in contact with the President.

Mueller’s actions give a glimpse of the aggressive investigation tactics he’s applied since being named the special counsel for Russia investigation by the Justice Department back in May 2017.