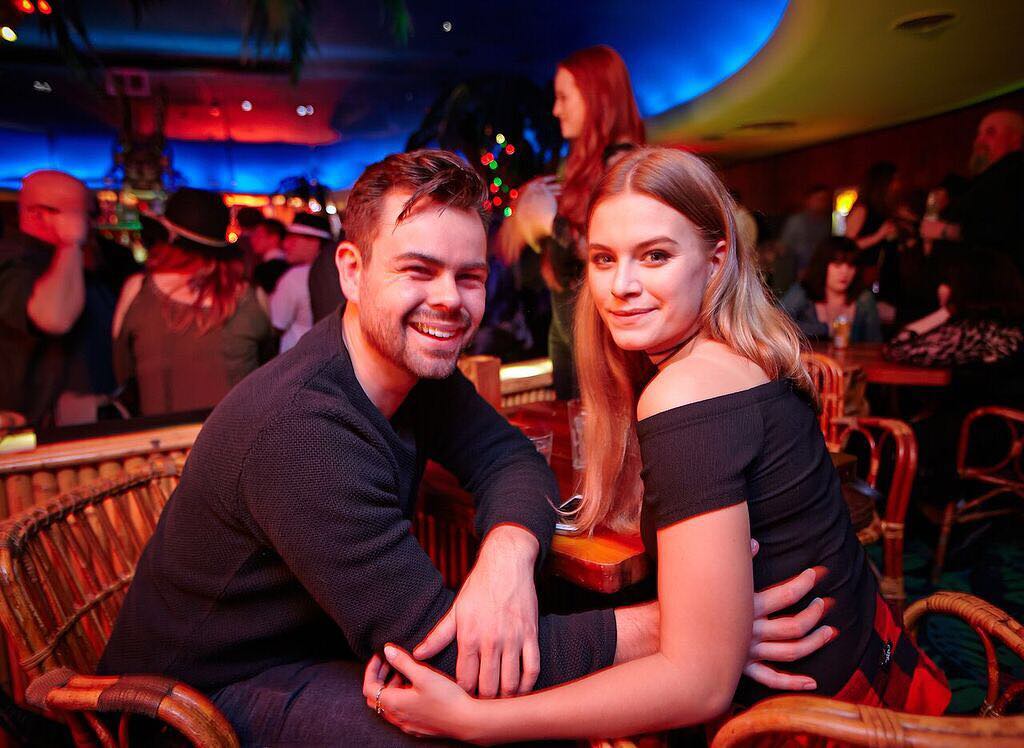 Looks like Polly’s finally getting her happy ending! Tiera Skovbye, who portrayed the pregnant girlfriend of Jason Blossom in Riverdale, is engaged to her longtime boyfriend Jameson Parker.

Parker apparently “surprised the crap out of” Skovbye as he got down on one knee and asked her to marry him. They were on a family outing at her boyfriend’s childhood home when he popped the question. 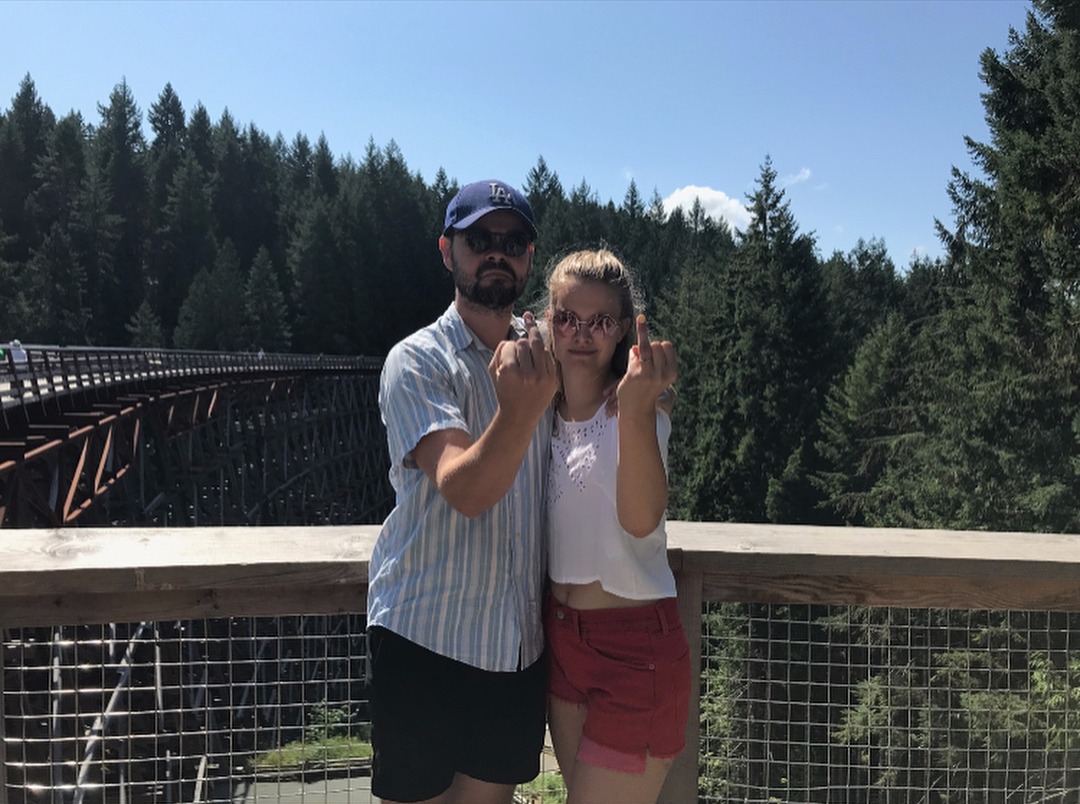 The actress took to Instagram to share the happy news. She shared four photos from her getaway with her new fiance and in the caption she wrote, “This weekend was something out of a dream. The love of my life surprised the crap out of me and asked me to marry him in his childhood bedroom (not planned, I’m really hard to surprise).”

She also shared a photo of them with both of their families. She continued, “We got to spend the rest of the weekend hanging out on the lake with both of our families and it was absolutely wonderful. I’m over the ? happy.” 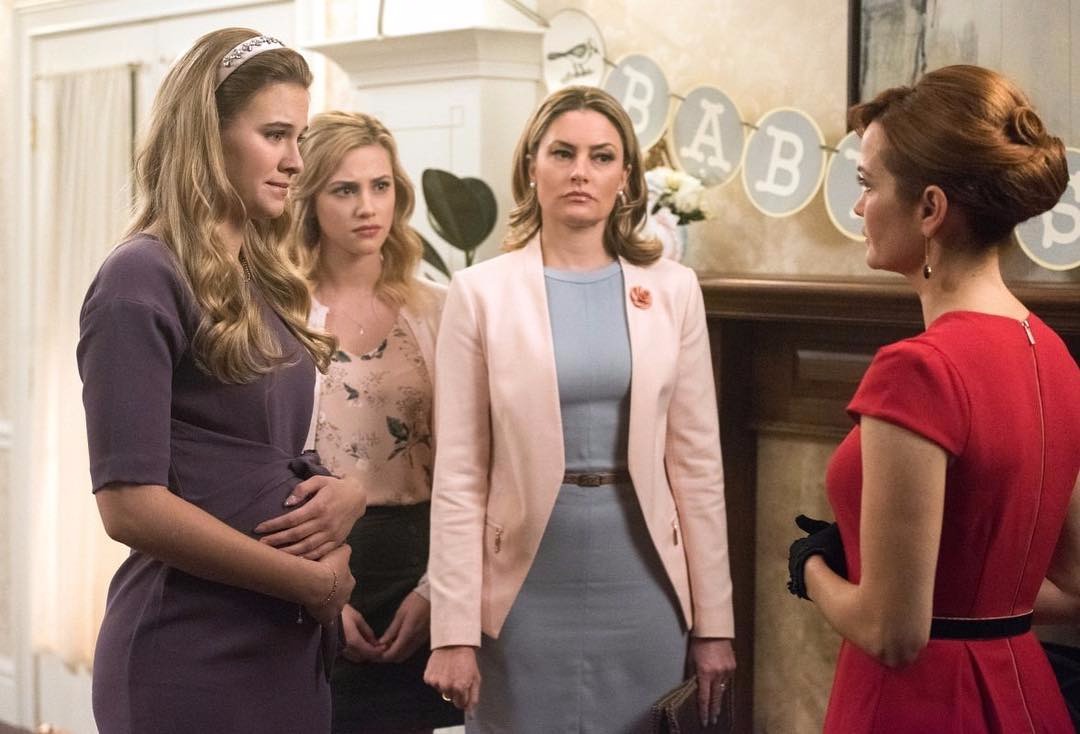 Skovbye’s character, Polly Cooper, had a recurring role in the first season of Riverdale. Halfway through the season, we found out that she’s pregnant with her dead boyfriend, Jason Blossom’s, baby.

Polly will most likely be a recurring character in the upcoming season too, but she has an important role to play this season. She will be giving birth to twins and it has been confirmed that it will happen on-screen.