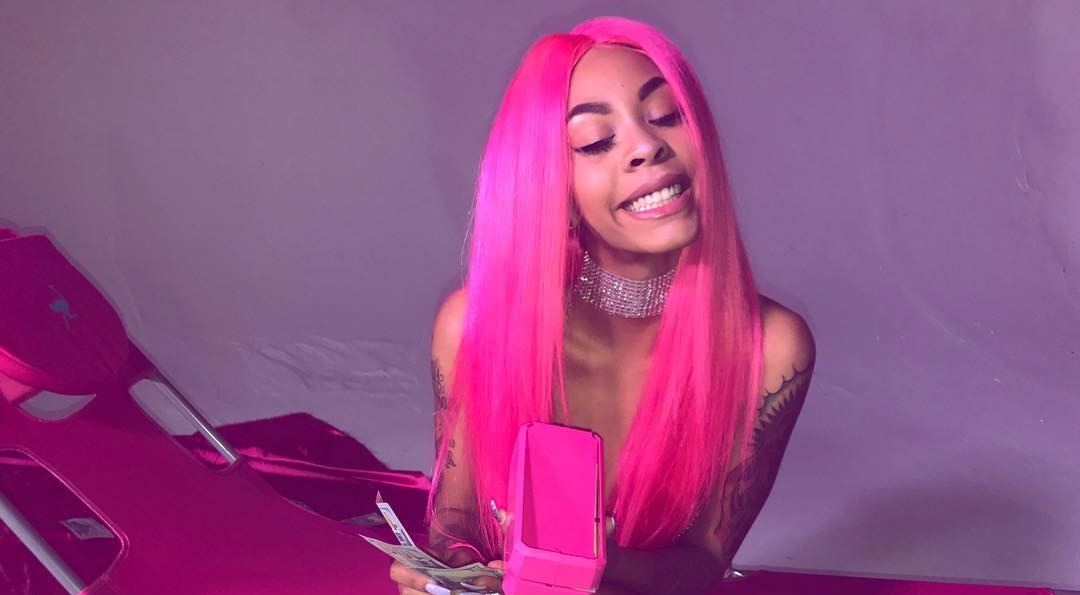 Rico Nasty, a.k.a. Taco Bella is an up and coming rapper, who
rose to prominence after releasing her single iCarly
in August 2016. She has since released a few more singles which has made her
one of the most popular artists from the DMV.

Rico Nasty was born on 7 May, 1997 in New York to a black
father and a Puerto Rican mother. She was raised solely by her mother. 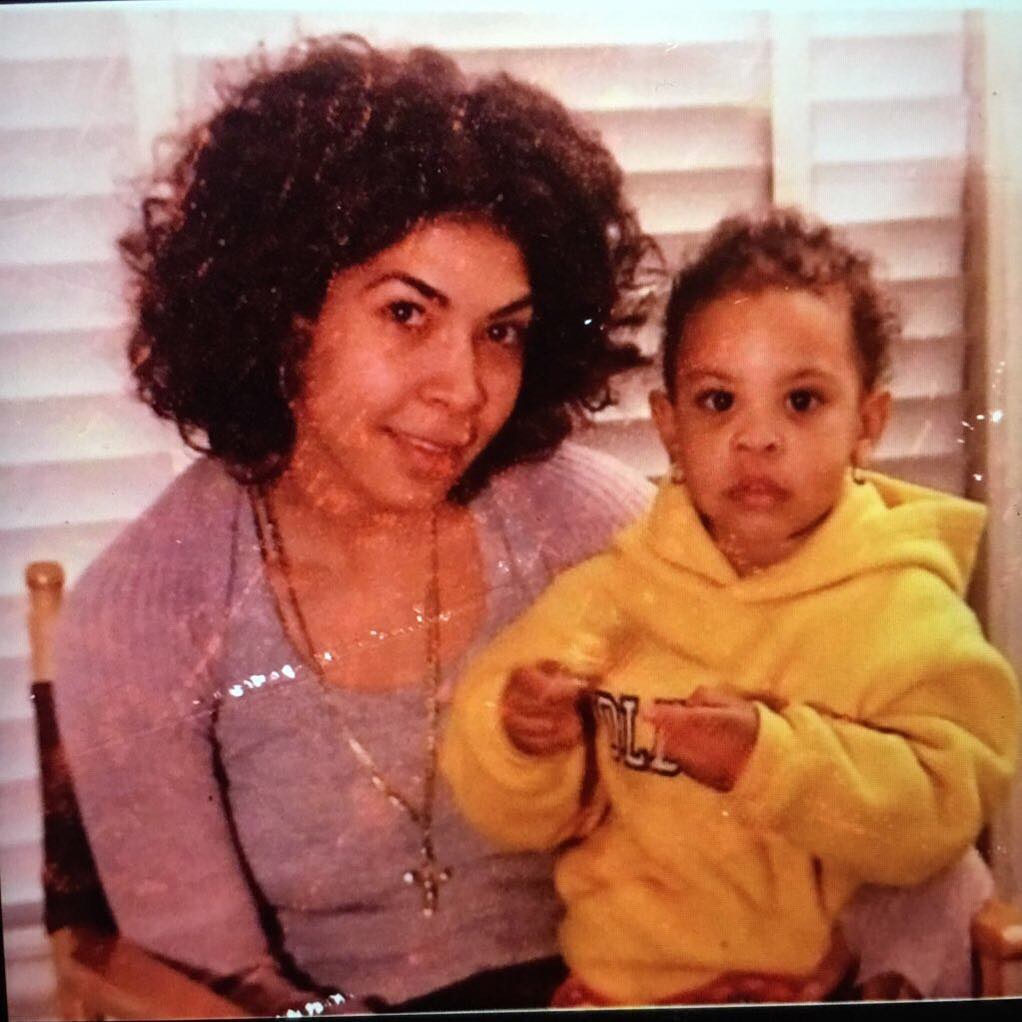 Her childhood was not quite smooth. She had to move around
different states like Washington D.C., Virginia and Maryland. She went to a
boarding school in Baltimore after being expelled from her high school for
smoking weed when she was in ninth grade.

Rico Nasty got pregnant at 18

Rico Nasty was in a relationship with a guy named Brandon
and got pregnant with this best friend-turned-boyfriend when she was 18. Life then
became tough for her after she realized that she was expecting. The situation got even worse when she lost her boyfriend. He was an asthma patient
and a lean addict. 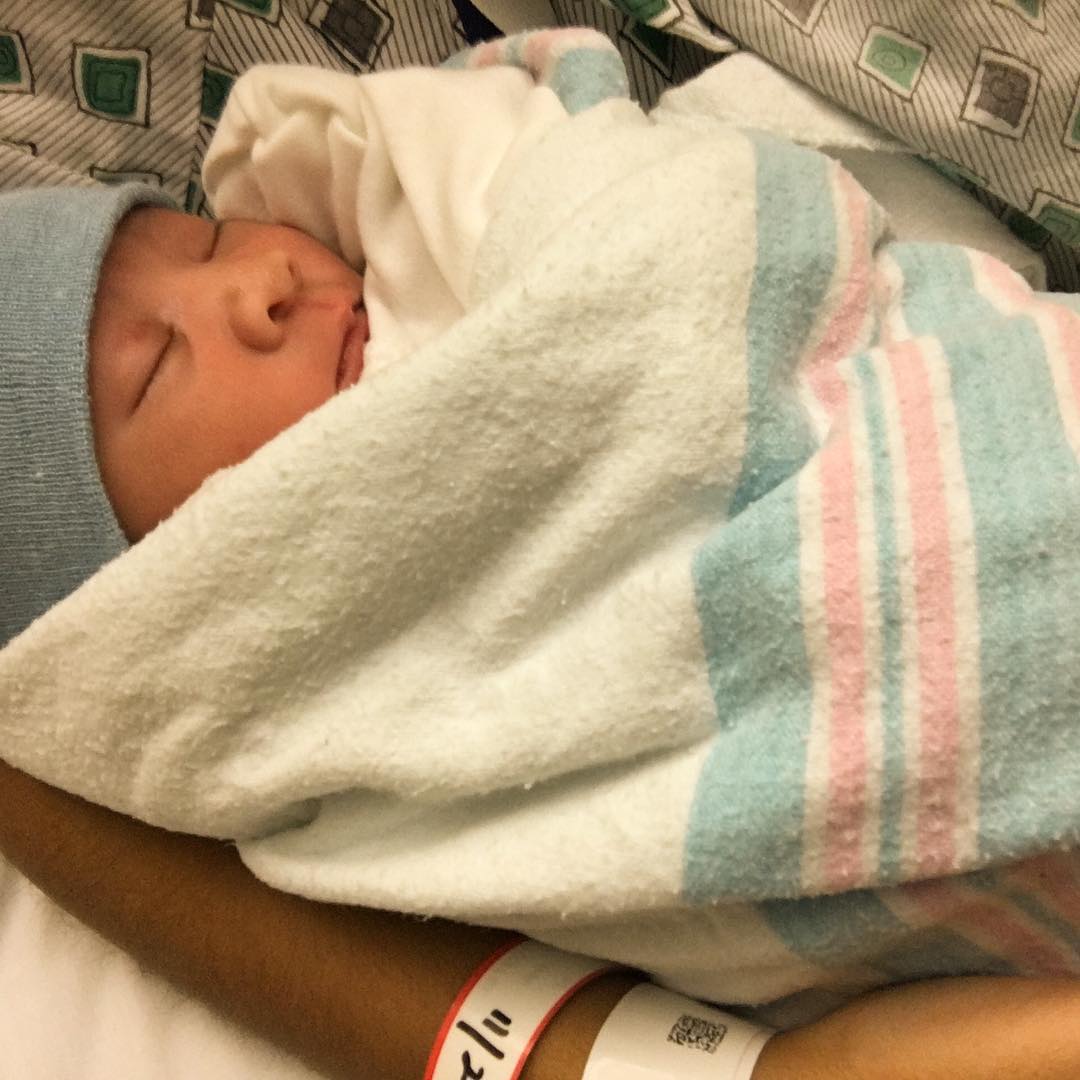 Rico Nasty’s boyfriend could not be there when their son Cameron
arrived. The baby was born on 24 November 2015. Rico Nasty is really happy and
grateful that Cam is in her life.

She said during an interview with DJ Smallz Eyes 2, “…after I
had my son, it made me a go-getter like I got a job and then you know I’m
saying I’m working and…I don’t ask my never ask my mom no money for my son or
my dad nothing like I just made sure that whatever I could do I did because that’s
the point of being a mother like you just love unconditionally. It threw me off
guard but once he was there I was like he’s so amazing like I wouldn’t trade
this for the world, this is beautiful.” 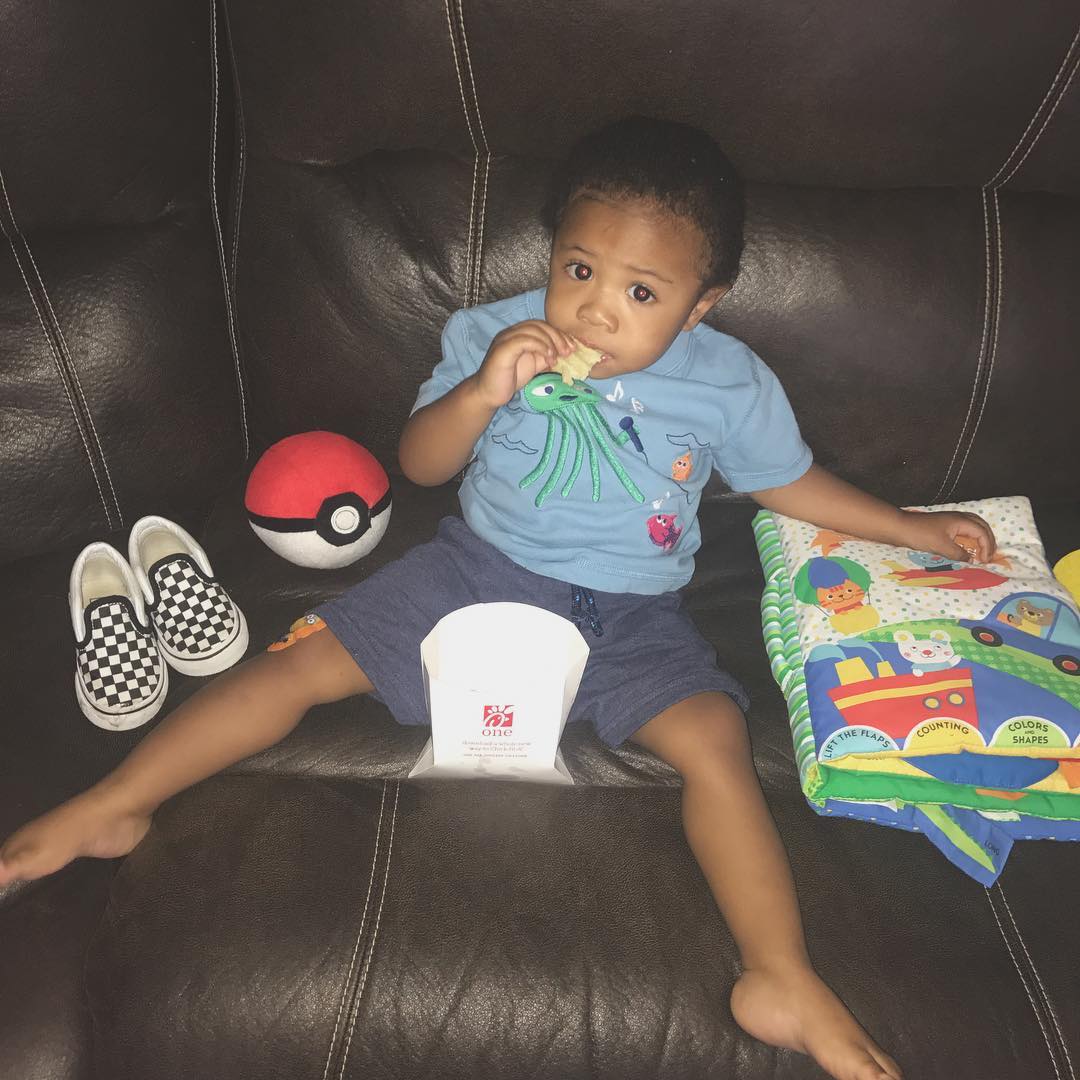 She also shared that she got her nickname Taco Bella while
she was pregnant as she craved a lot of nachos and quesadilla from Taco Bell. She even calls her baby by food names like little nugget, chicken nugget, little burrito, etc.

Everything you need to know about rapper Kash Doll

Rico Nasty’s rise as a rapper

Rico Nasty grew up listening to Beyonce, Jay-Z, Bob Marly,
Floetry, Jill Scott and Nas. She dropped her first single in 2014, when she
was in tenth grade but waited to finish her college before beginning a full-time
career as a rapper. 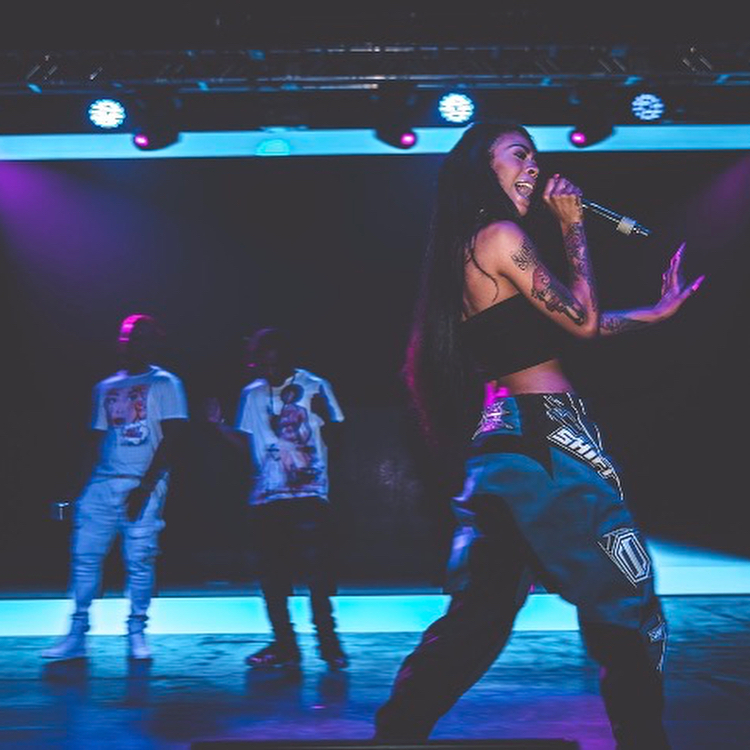 She started getting in the hip-hop scene last year as she released
four singles back to back. Her first comeback single, iCarly, which she
released on 4 August 2016, received a lot of love from the listeners. Her other
singles like Sugar Trap, #ChoppaInTheTrunk and Hey Arnold were also loved by
many. In 2017, she has released several audios and music videos for Glo
Bottles, Poppin, and Block List.

Although all of her songs have been hit, iCarly remains the
most popular song by Rico Nasty. Its official video on YouTube has more than
1.5 million views and counting.

Rico Nasty has got a supportive boyfriend 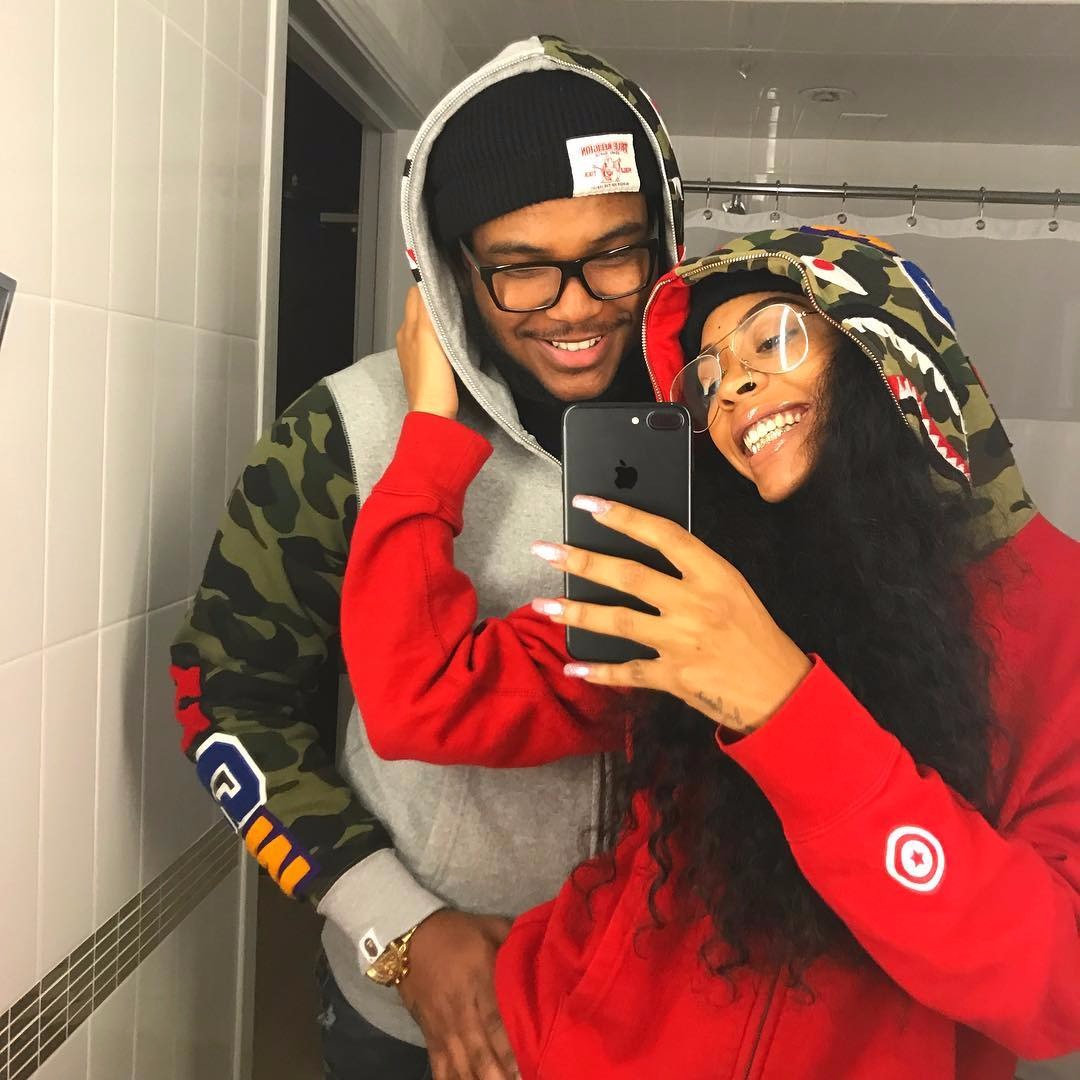 Since her boyfriend passed away in early 2015, Rico Nasty
had taken care of the baby all by herself. But now, she has a loving partner to
help her. Her current boyfriend is also her manager.