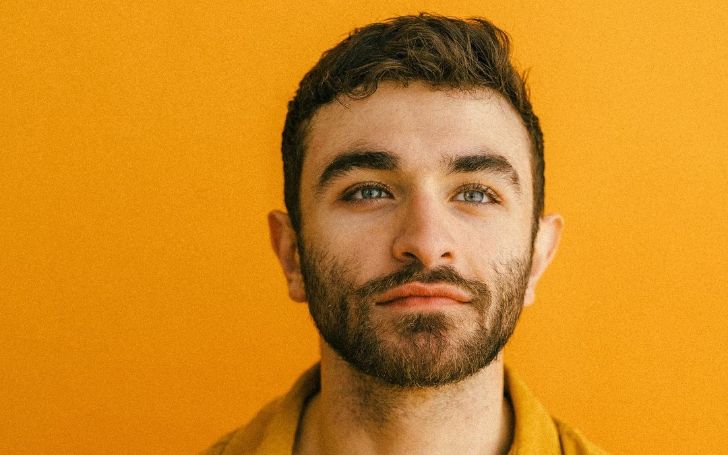 Rickey Ubeda is an American dancer. He grew fond of dancing when he was nine years old. However, Ubeda did not have a particular style for three years.

When Rickey turned 12, he started taking contemporary dance lessons. He would practice every day with his school dance group and after school. The dancer is well known for performing on So you think you can dance.

How old is Ricky Ubeda?

Ricky Ubeda was born on December 4, 1995. He grew up in Miami, Florida. Ricky was born to a Cuban mother, Diana Ubeda. The identity of his father is unknown; however, his father was of Spanish ancestry.

Ricky is of Latino ethnicity and holds an American passport. He went to Coral Reef High School, where he focused on his craft. His high school dance team placed third on the national UDA hefty jazz group competition.

Does Ricky Ubeda have a girlfriend?

Ricky Ubeda is gay, but as of March 2022, he is not dating anyone. It is unclear when the dancer came out. However, fans know of his sexual orientation because of pictures he posted with his previous boyfriend, Reed Luplau.

According to their earliest Instagram post, the couple started dating in October 2016. However, the couple stopped posting pictures together in July 2018; and the split was confirmed when Reed posted pictures with his new boyfriend.

Ubeda is focusing on his career for now. He has not opened up about his past relationships. In addition, the dancer may not share details of any of his future relationships.

What is Ricky Ubeda’s Net Worth?

As of 2022, Ricky Ubeda’s net worth is approximately $1 million to $1.5 million. He makes his primary income through dancing. Any secondary source of income is unknown.

Ricky Ubeda does not flex or share his properties and earnings. Hence, information on his assets is unavailable to the public. The dancer probably keeps things secret for privacy and safety reasons.

The dancer usually posts pictures from photoshoots and performances. He also shares photos with his friends and his dog. Ricky also promotes his gigs and projects on his Insta.