Skip to content
Home » Entertainment » Richard Benjamin Harrison dies at the age of 77. Here are 5 facts about him

Richard Benjamin Harrison dies at the age of 77. Here are 5 facts about him 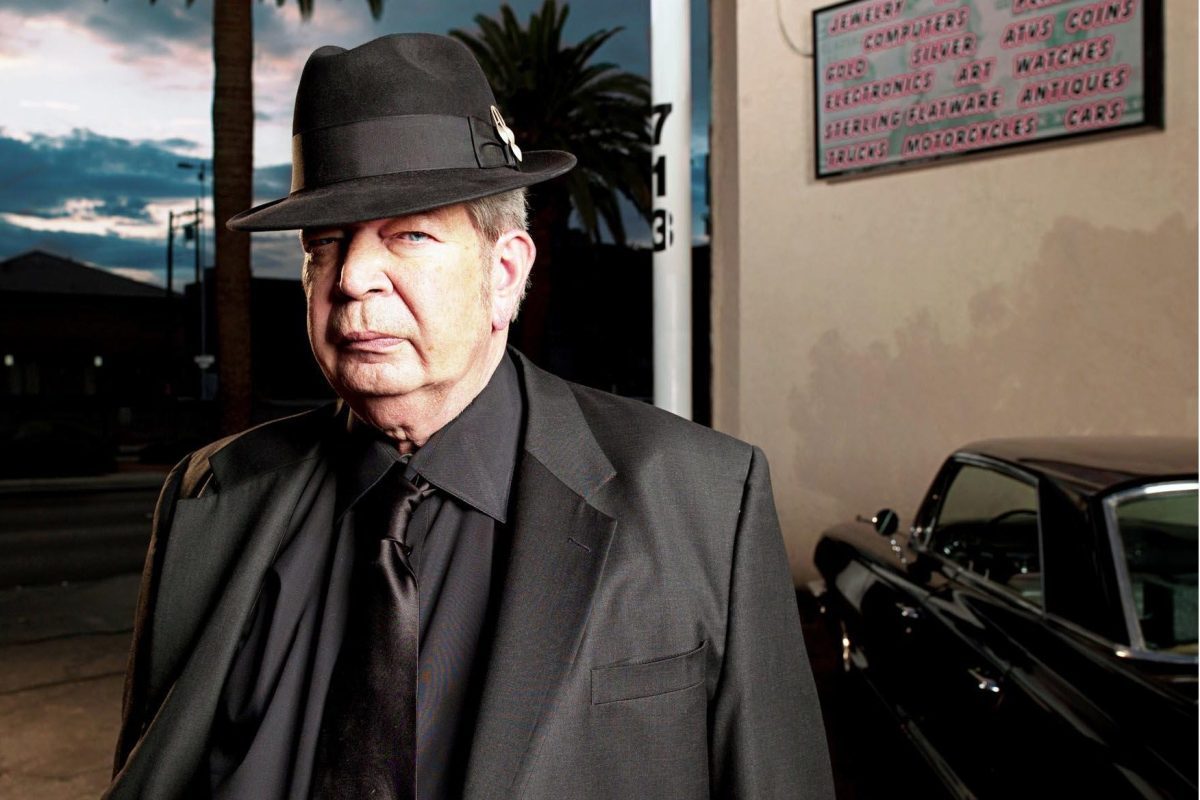 Richard Benjamin Harrison aka The Old Man from Pawn Stars passed away on June 25 at the age of 77. After battling with Parkinson’s disease for a long time, he bid his final goodbye on Monday.

His son, Rick Harrison, took it to Instagram to announce the death of his father. He wrote,

Today I lost a friend, a father, a teacher and so much more,” Richard Benjamin ‘The Old Man’ Harrison passed away this morning surrounded by those he loved. He will be tremendously missed by our family, the team at Gold & Silver Pawn and his many fans the world over. He was my hero, and I was fortunate to get a very cool ‘Old Man’ as my dad. That I got to share him with so many others and they got to see what a great family man he was is something I am grateful to have experienced with him. He lived a very full life and through the History television show Pawn Stars touched the lives of people all over, teaching them the value of loving your family, hard work and humor. We appreciate everyone’s thoughts and prayers and ask that we are provided some privacy at this time. 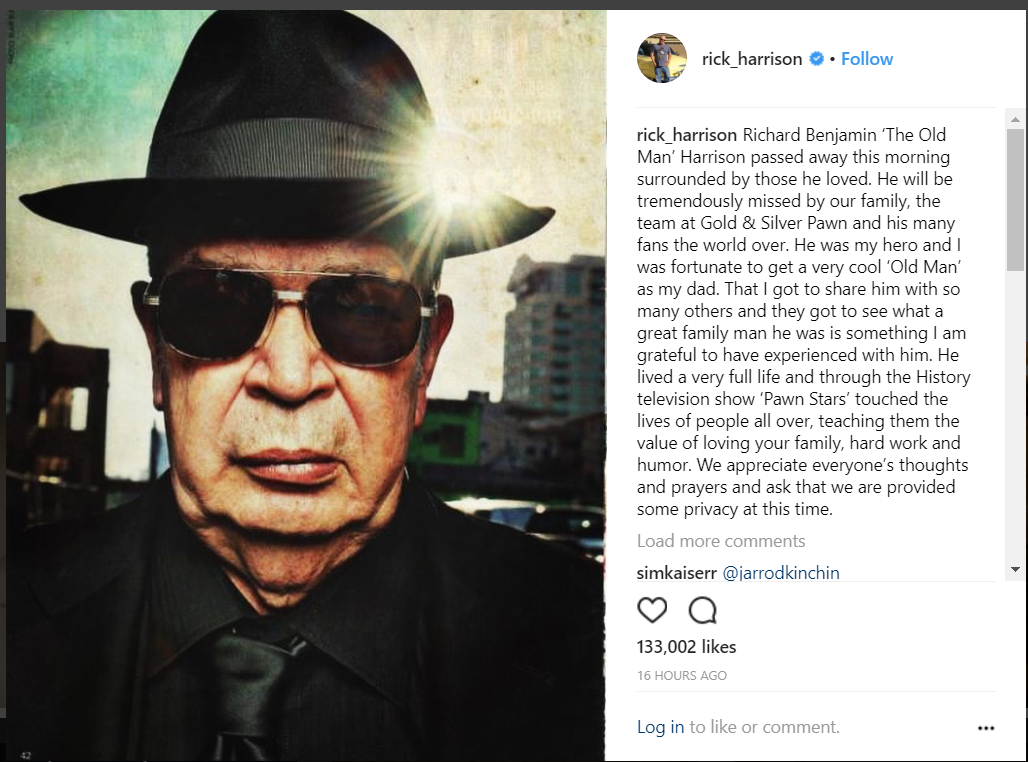 He appeared on the History Channel’s Pawn Stars along with his son, Rick, grandson, Corey Big Hoss Harrison, and Corey’s friend, Austin Chumlee Russell, and was the most admired cast member.

On June 26, 2016, a death hoax surrounded him after a Facebook page called RIP Old Man Harrison was created. He suffered a stroke that year, and he announced his retirement in an episode of Pawn Stars. While his fans were waiting for him to be fine and make his way back to the show, sadly, he will never be seen on the screen again.

Today paying homage to the Old Man, we’ve listed five facts that you probably didn’t know about him. 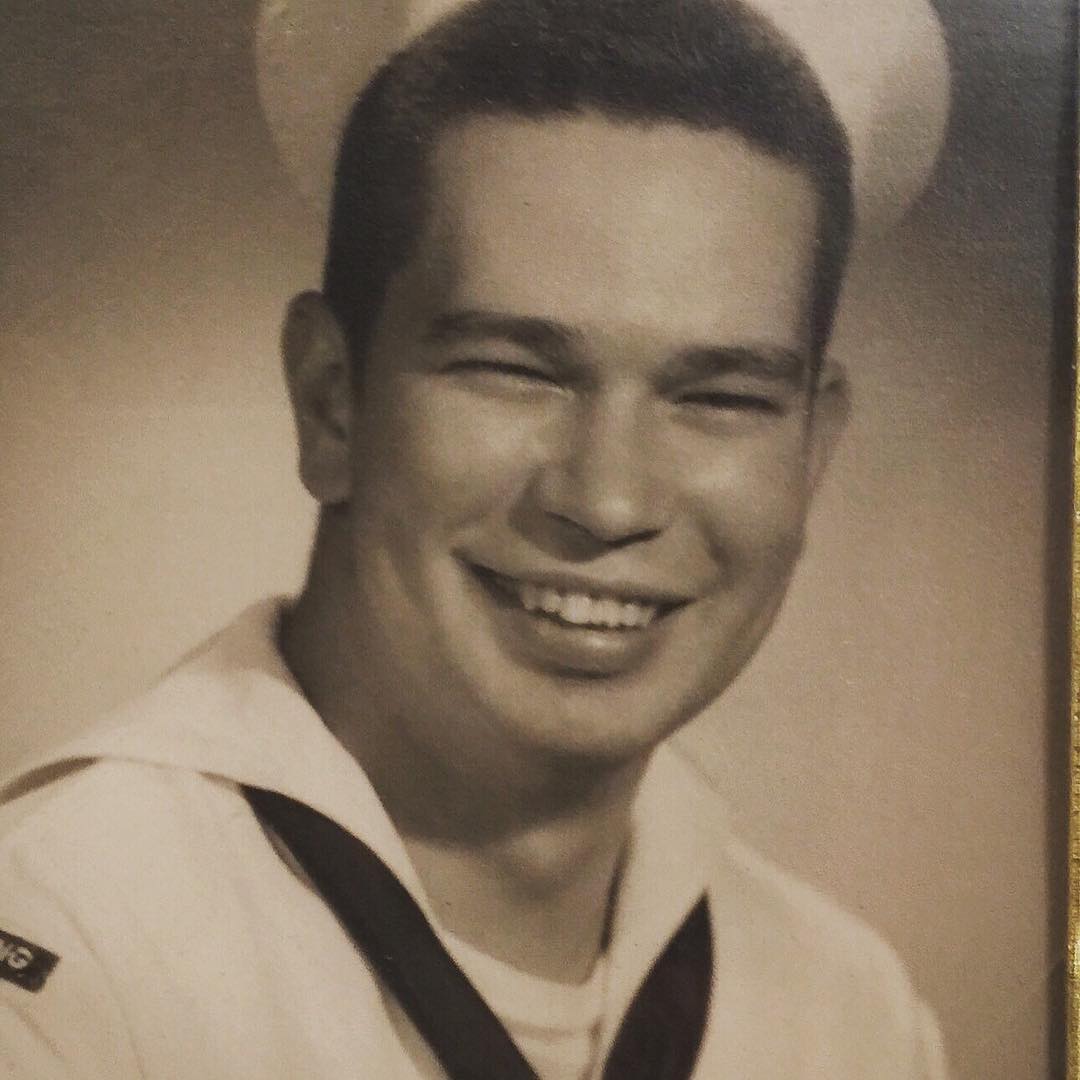 The reality star and TV personality was a veteran who served for 20 years in the Navy. He served as the first class petty officer and retired in the mid-1970s. Reportedly, he served on four ships before moving with his family to Las Vegas. 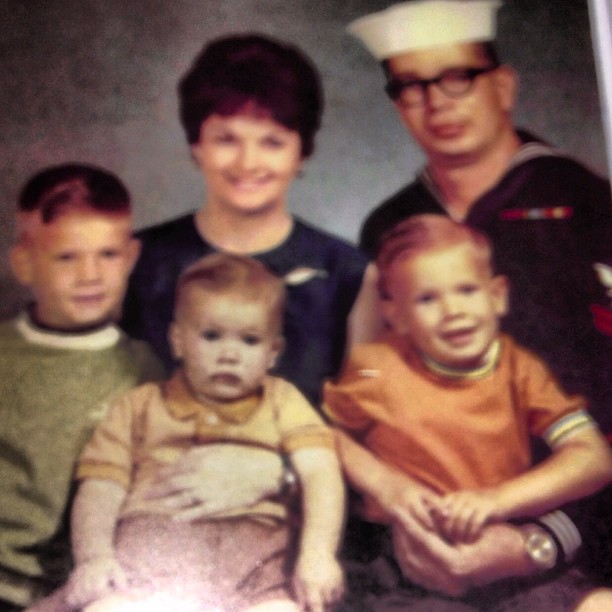 Richard shared four children with his wife. His only daughter, Sherry Joanne Harrison was born with Down Syndrome. To cover her medical expenses he joined the Navy. But unfortunately, after various complications, she died at the age of 6. 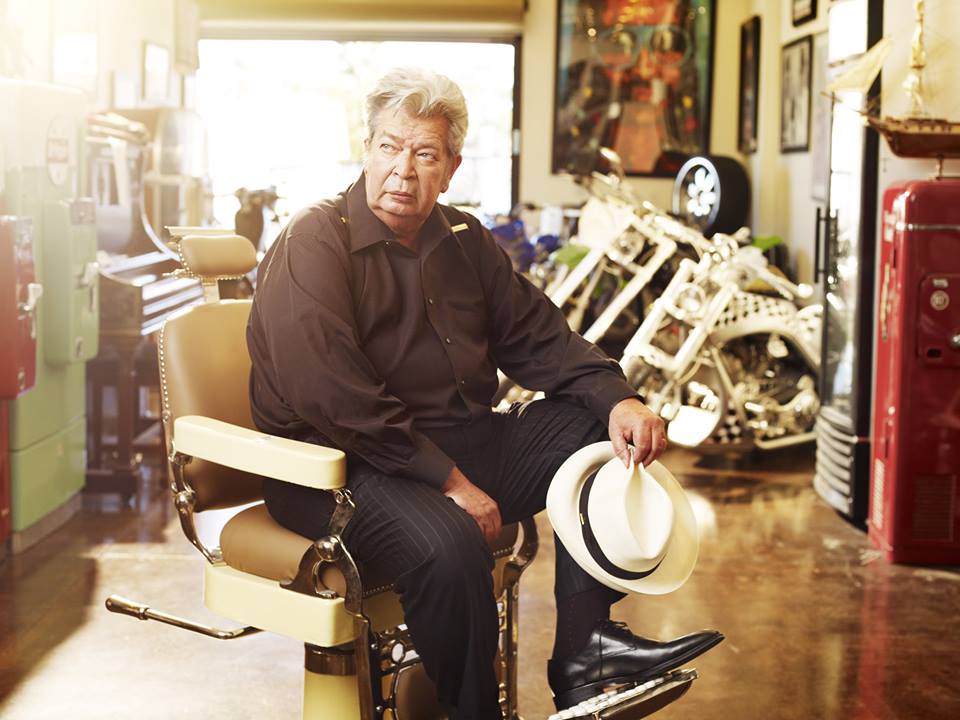 Being a part of the entertainment industry family, his son Joseph Kent Harrison is an exception who has no interest in the industry. Reportedly he is a member of the biker gang, Vagos, and has been charged with numerous felonies. He was even sentenced to 4 to 10 years in prison, but he was released after serving two years for his good behavior. His brother Rick even called him the “black sheep” of the family. 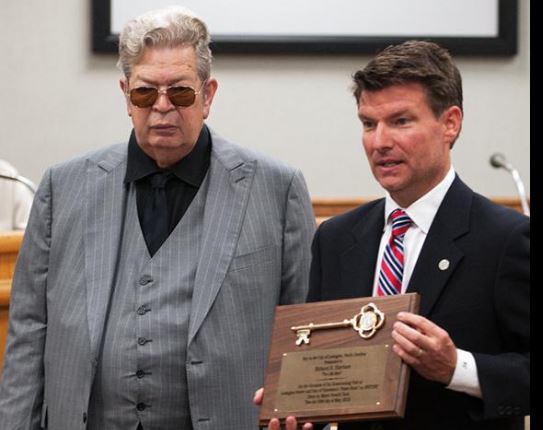 Richard Harrison grew up in North Carolina, and according to Dispatch, May 29, 2012 was made Richard Harrison’s day in Lexington. He attended the ceremony and said, “I’m just an old Southern boy. We never thought the show would go as it would. I feel good. I’m really honored.”

Had a softer side 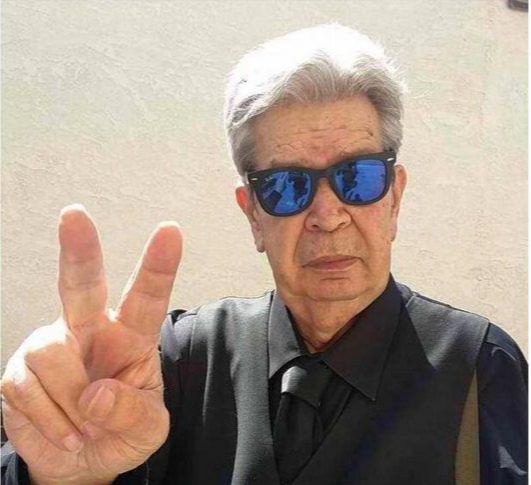 As per the bio on the Gold and Silver Pawn Store website, Richard was not tough at all. The bio read, “He may come off curmudgeonly but is a sweetheart like no other. He is wonderful in his wisdom and awesomely adorable.”