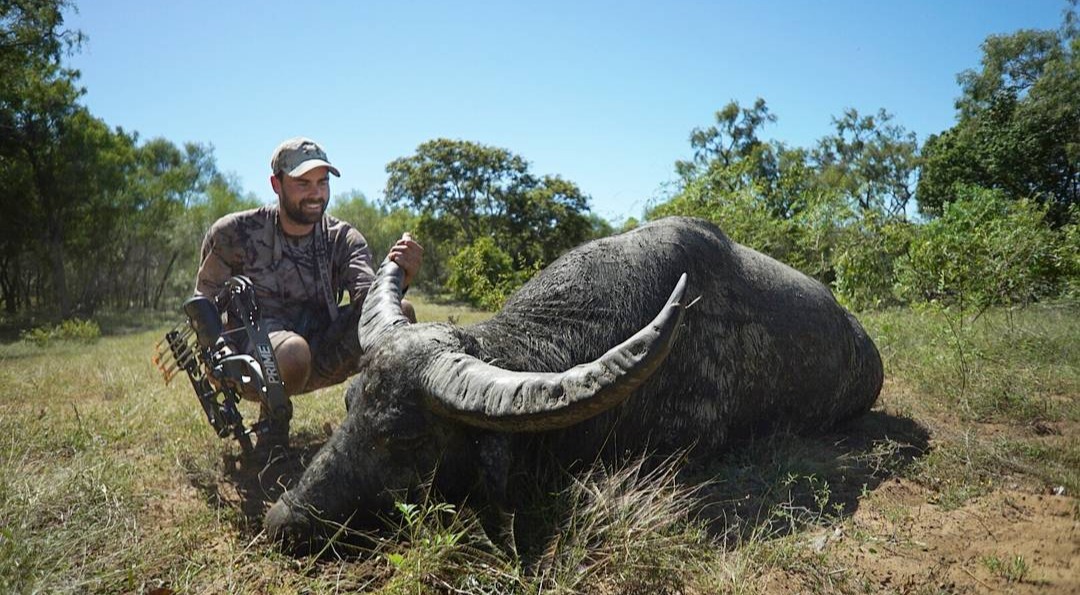 What happened to Remi Warren? Bear attack survivor Remi Warren’s story unwrapped. Remi Warren is an outdoor entrepreneur who works as a hunting guide, TV personality, outfitter, outdoor photographer, videographer, and a writer. Remi has spent his entire life hunting in the fiercest part of the world and sharing his experience with others.

Remi discovered his true self in the woods, hunting the wild predators, at a young age. He still holds the passion for being challenged and shares his knowledge, experience, and adventures with the world. Remi started Montana OutWest Outfitters at the age of 22. The Montana based company was specialized in hunting elks and deer on public lands, which later expanded with operations to New Zealand and Africa. 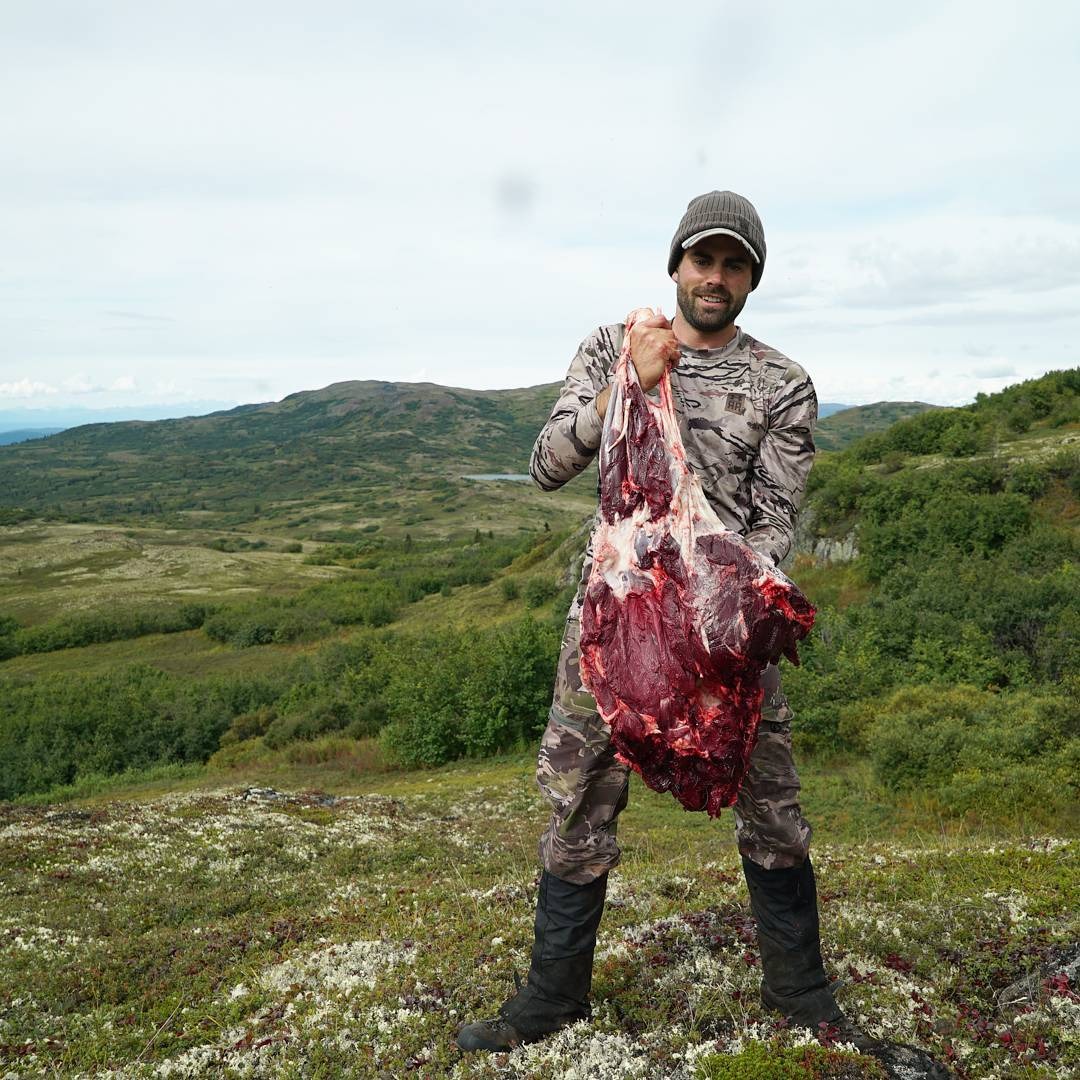 Alongside guiding, Warren teaches the traits of self-reliance and quick decision making in the wilderness through various TV shows, magazines, and his camps. He is the host of a television series Apex Predator where he studies the specialties of the wild animals. The series airing on the Outdoor Channel helps him adapt the animal techniques and replicate them as he learns.

Remi co-hosts another series on the same network Solo Hunter, where he explores the wilderness all by himself. He leads the show in the role of hunter, producer, cameraman, and adventurer. He also shares tip and tricks about hunting and living in the wild as a field editor of Western Hunter Magazine and Elk Hunter Magazine.

In October 2017, Remi Warren found himself in a terrifying situation. He is one among very few who was attacked by a massive 12-feet tall bear, yet made his way to the survival to share his tale. Remi, his brother, and four of his friends were attacked by a huge bear on a hike back in October, 2017. Remi and the hikers did have guns to handle situations as such, but things happened way too fast to react. 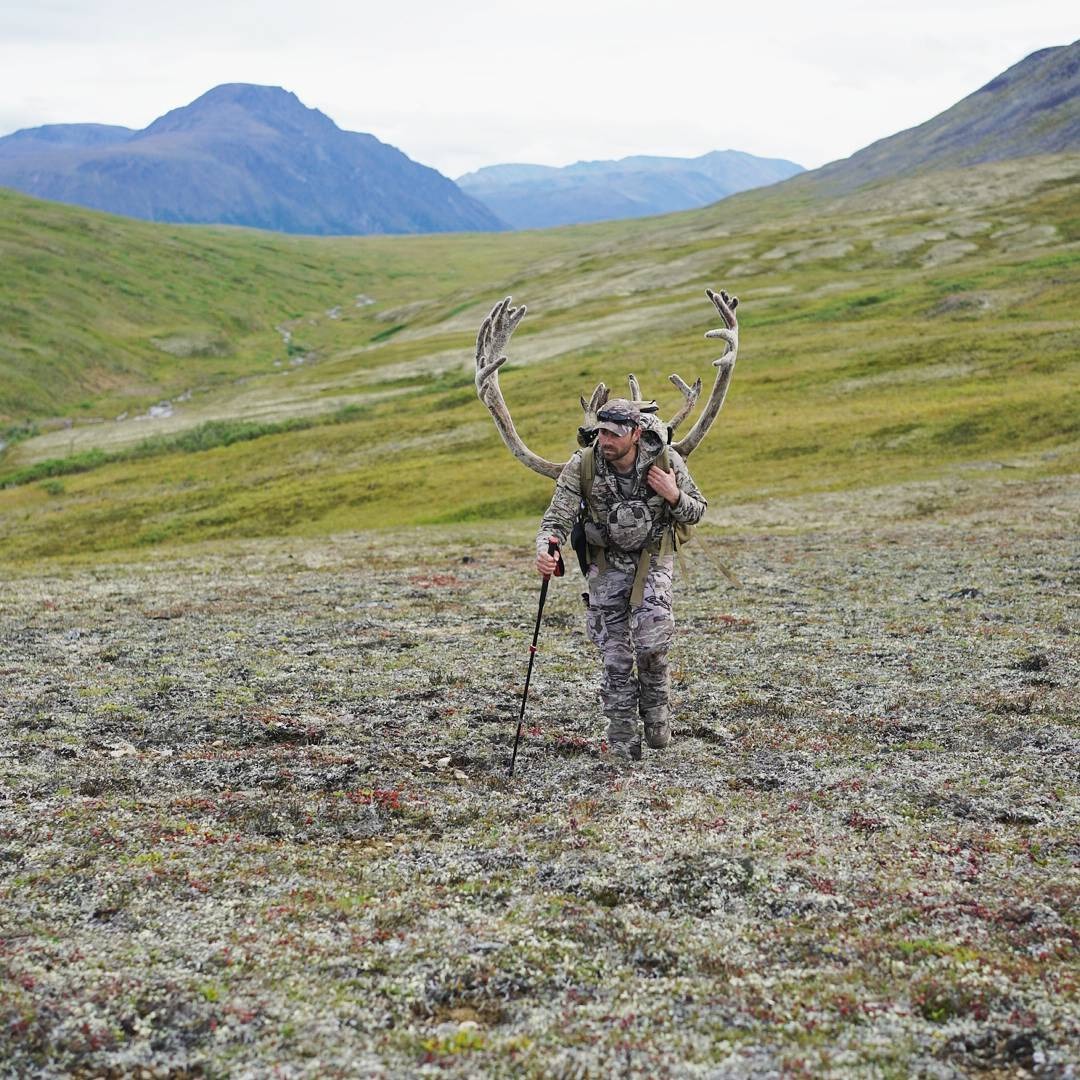 The hikers were reportedly charged three times by the giant bear but they managed to outnumber him. The group of six ran into six different directions shouting and screaming hoping to confuse the bear. Luckily, the situation came under control after the bear dashed into the woods. All six men survived without a single scratch out of the frightening circumstance. Even though Remi has been hunting his whole life, he admits his encounter with the wild bear was the most dangerous moment of his life.