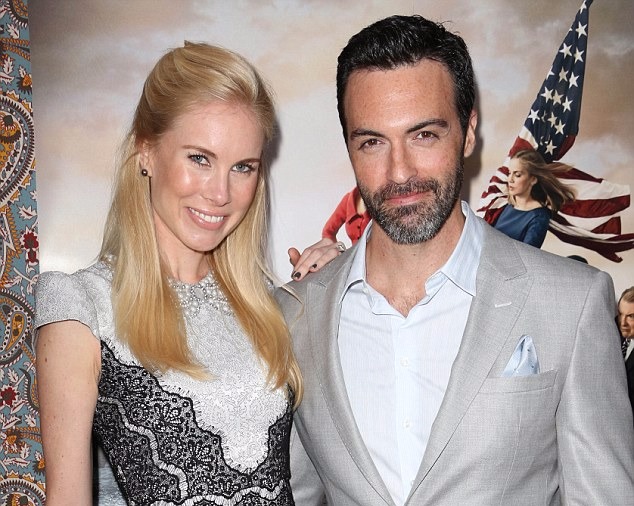 Reid Scott is set to be a father for the second time as his wife Elspetch Keller is pregnant again. The couple already shares a son together.

They announced the pregnancy on August 29 at the red carpet for the Los Angeles premiere of Scott’s movie, Home Again.

Scott and Keller have been married since June 2014 and they welcomed their son, Conrad, a year later. Of his first son, Scott said, “He’s a chubby little guy so he keeps seeing mommy’s belly, and then he looks at his own belly and says, ‘I have a baby too. He’s going to be a great big brother. If he doesn’t kill his little brother within the first six weeks, then we’re going to be great.”

Neither of the two is social media savvy so there’s wont be any cute baby pics sadly.