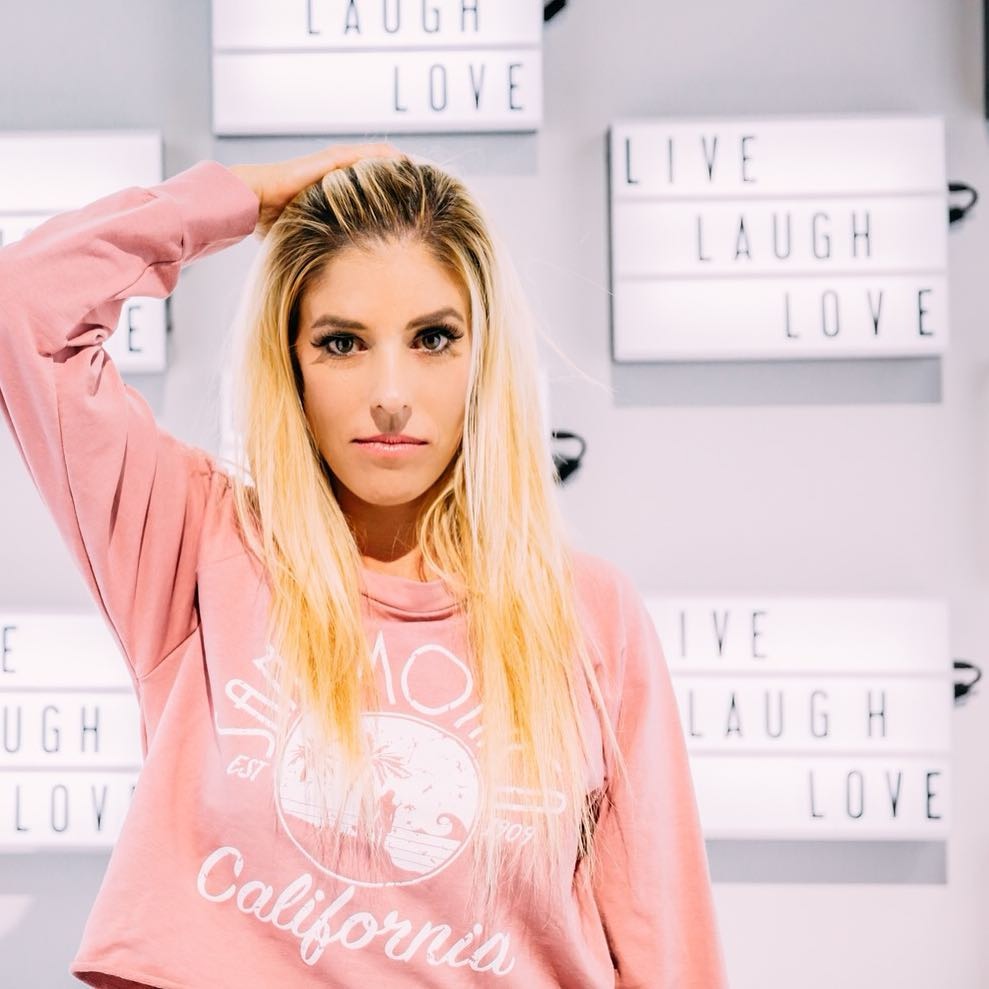 Rebecca Zamolo is a Youtuber, writer, actress, and producer. She is also a popular muser on musical.ly with over 6 million fans on her account @rebeccazamolo.

Rebecca Zamolo was born on September 28, 1982, in Martinez, CA. She is 35 years old now. She was born to parents Paul and Cathy. Rebecca is the oldest among her four siblings Jennifer, Monica, Michael, and Lissa.

She graduated from the University of California, Santa Barbara with a degree in communications and sports management. She also contributed as a sports broadcaster for a local college station, Gaucho News. 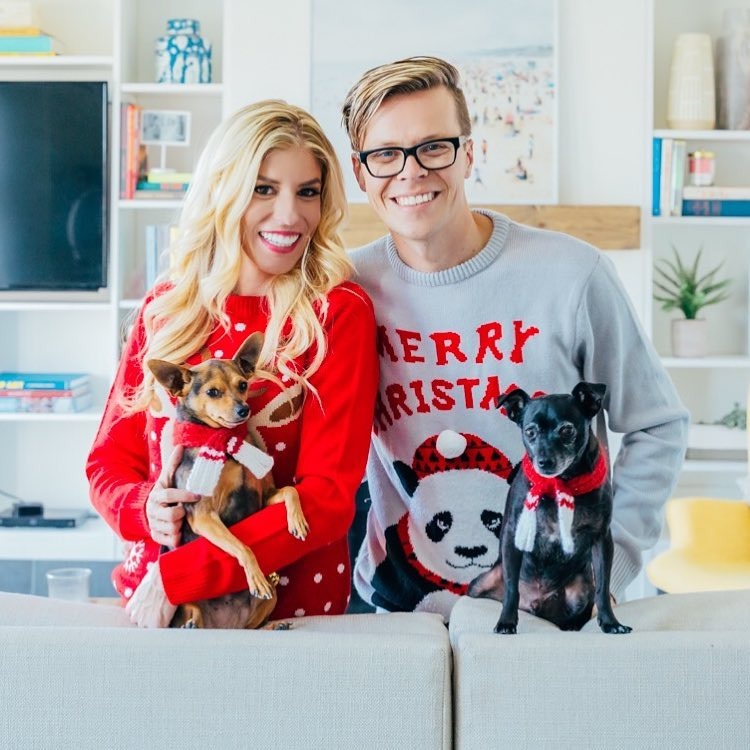 Rebecca Zamolo started gymnastics when she was nine years old. She competed in regional and national level competitions from her early age. She also ran on the cross country team at her high school level.

Zamolo appeared in commercials when she served as a professional cheerleader for San Jose Sabercats.

Zamolo is married to Matt Yoakum, popularly known as Matt Slays. He is a lyricist, songwriter, and music producer. The couple resides in Los Angeles. Rebecca Zamolo is popular on YouTube and has 2.2 million subscribers as of now.

What Happened to Shay Carl? Will he be able to restore his image after cheating scandal?

Rebecca Zamolo and her surgery

She was diagnosed with ulcerative Colitis in 2006. She had a surgery in August 2014 and a colostomy bag was attached to her abdomen. She filmed her journey from colon removal to dealing with a colostomy bag in a documentary. 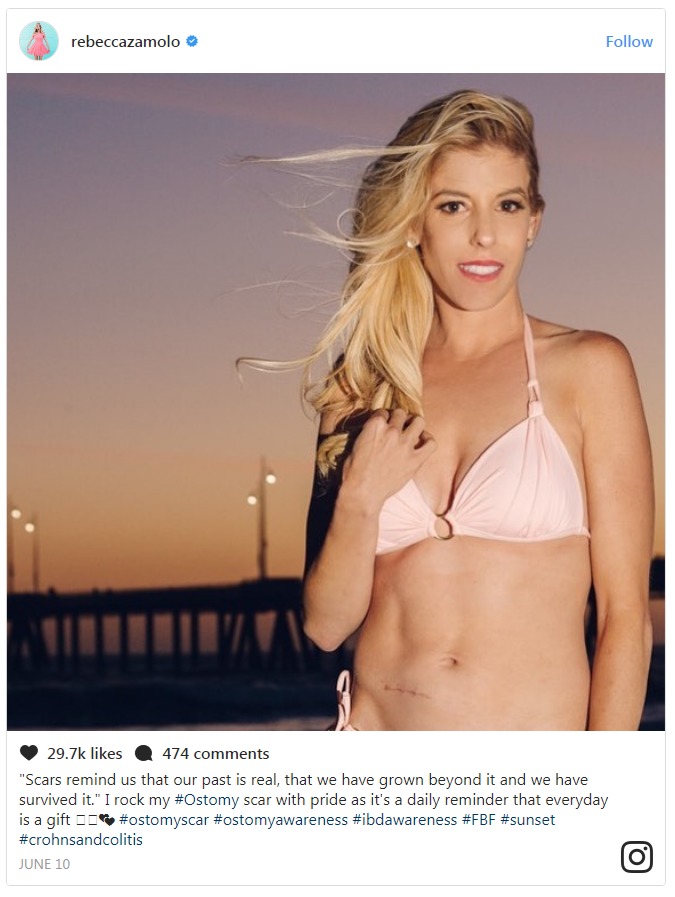 In the documentary, she has also depicted the struggles of dealing with colostomy bag while training for marathons. Rebecca said, “Crossing the finish line meant I gotten my life back. This disease hasn’t won. I had won this battle I had been fighting for years.”

The documentary was filmed to spread awareness about the painful disease.  It centers on emotional moments like experiencing a hole in the stomach from a surgery, learning to deal with the colostomy bag and struggles it creates for workouts and to wear clothes.

Everything to know about Liza Koshy