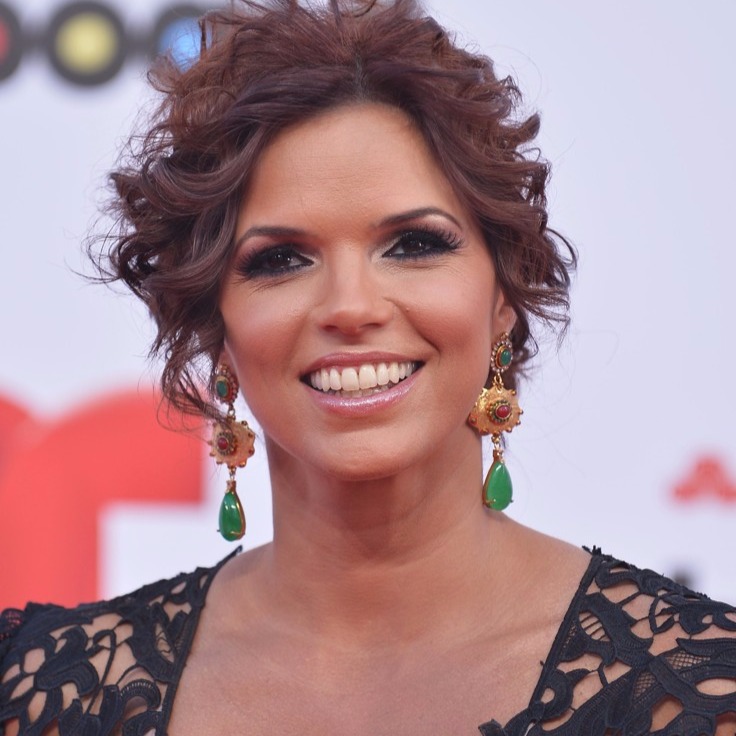 The gorgeous TV presenter, Rashel Diaz took birth on 3rd July 1973, in Havana, Cuba. Rashel is considered as one of the hottest celebrities who has hosted the several popular Spanish-language TV shows.