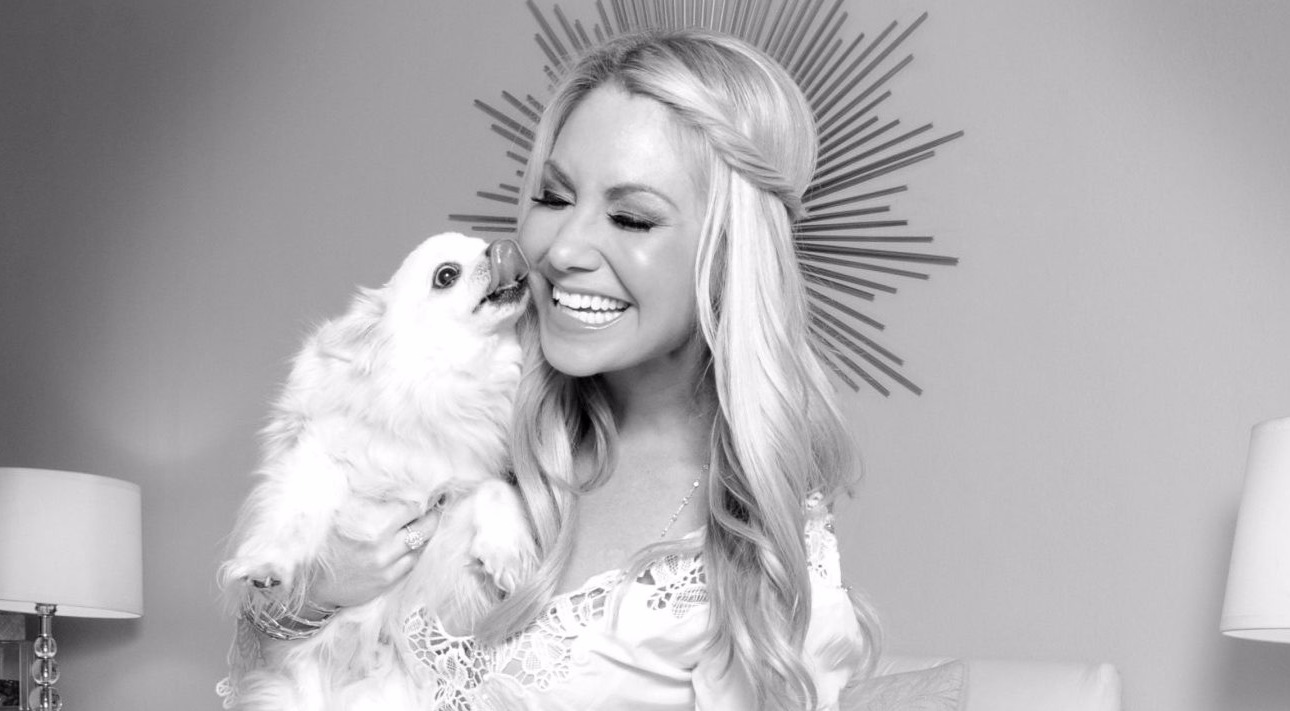 Raina Seitel’s is currently associated with NBC where she hosts segment of New York Live, CNN, Headline News and PIX11. Here’s a short bio of the Emmy Award-winning journalist. 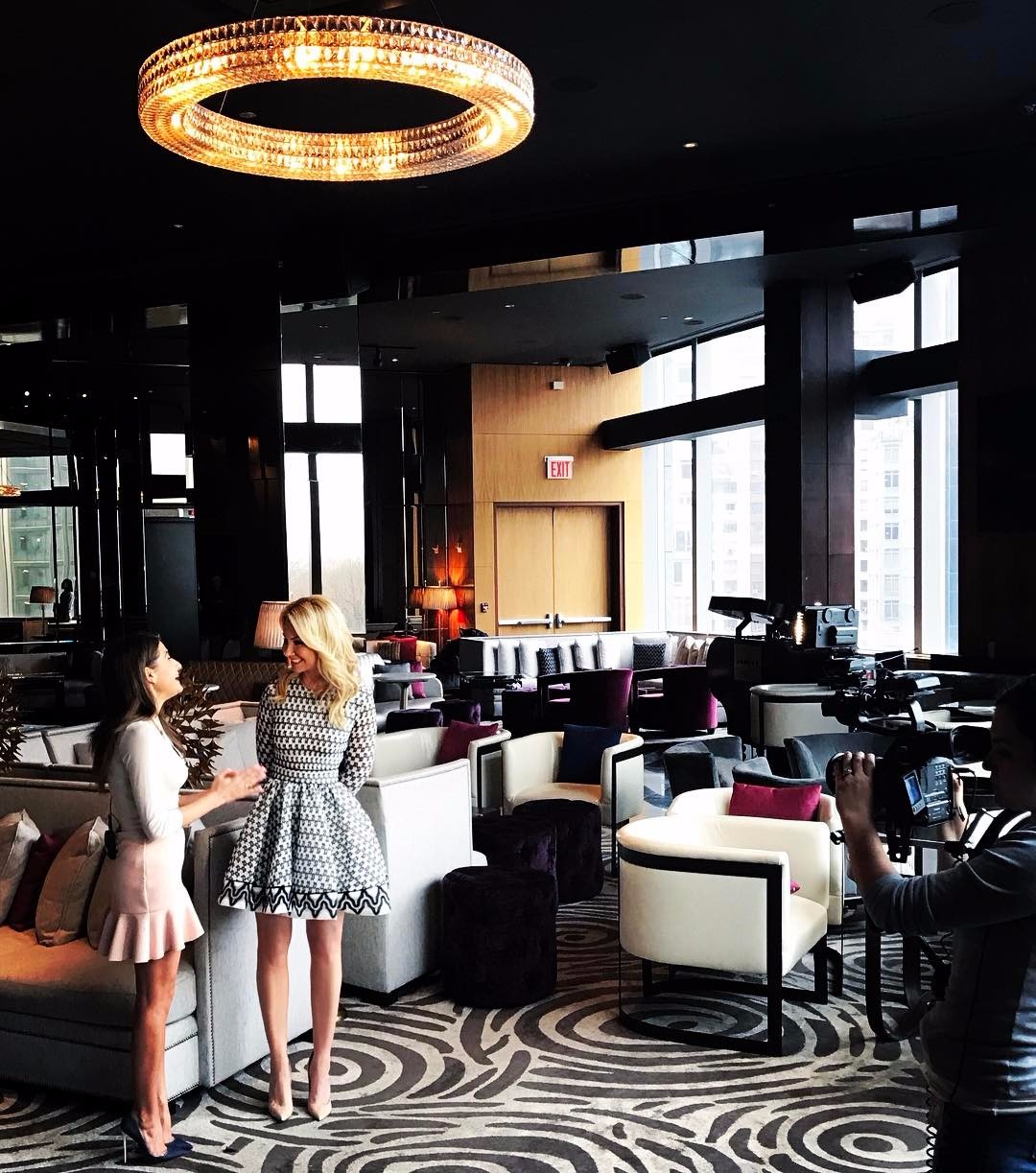 Raina’s
passion and hard works were honored by different accolades including a win at
Emmy’s. She had exerted herself as a co-founder and co-host of NBC’s nationally
syndicated TV show, Moms and The City & A Dad named David. She also
co-hosted Naughty But Nice, a celebrity talk show. 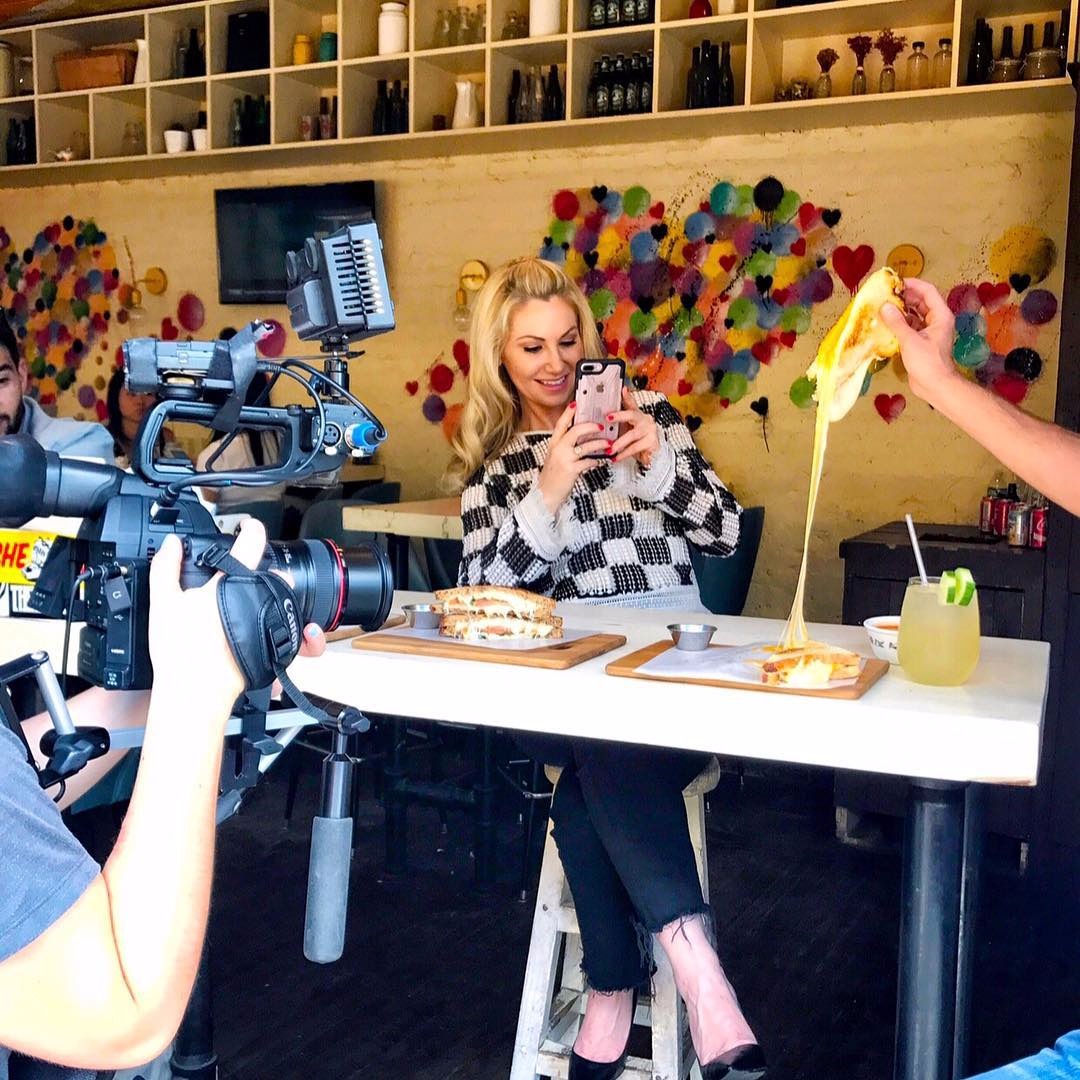 One of the
contributing writers to NYDailyNews.com, Social Life Magazine and METRO
Newspaper, Raina has appeared as the master of ceremony for various events and
ceremonies. 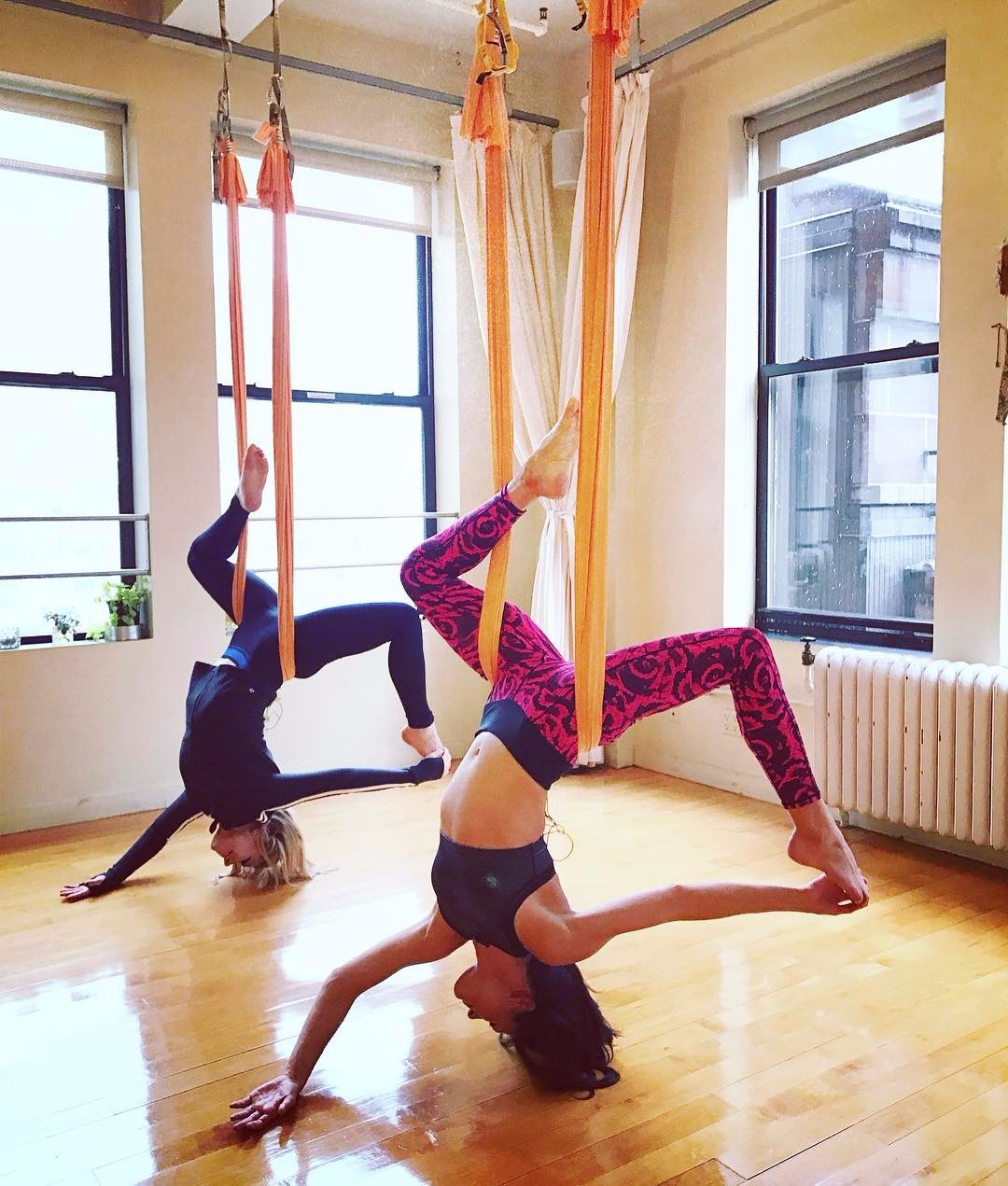 As for now,
Raina is affiliated with different channels like NBC, CNN and PIX11. She is
being appraised for her segments on NBC’s New York Live, where she hosts segments related to tasting cuisines at different restaurants, trying newest fitness craze, profiling fashion designers, etc. Her net worth has not been disclosed.

Raina Seitel’s husband’s detail not disclosed, is she a mother without marriage?

Raina has
not shared much about her love life but looking at her social
media profiles, we can say that she is a family person. 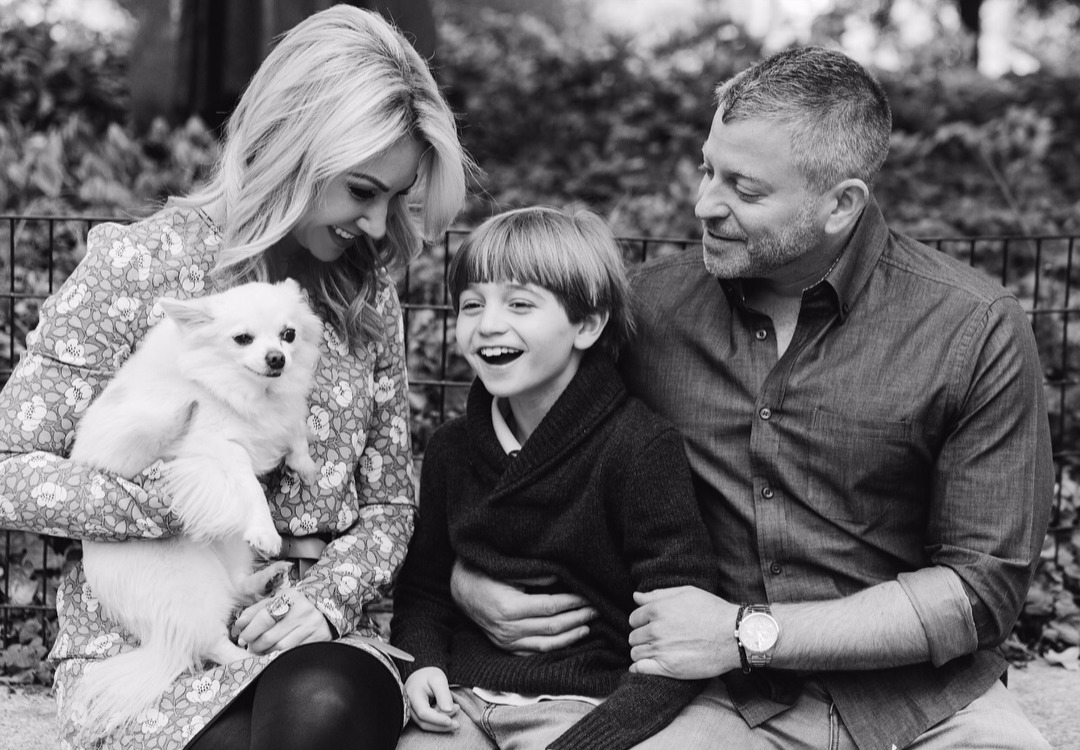 Raina is a married woman and a mother too. Details of
her husband are not disclosed, but Raina  is pretty much open about her son. She has a son of age nine who is named Hunter. The baby boy will turn ten on November 10 this year.

Raina is a true supporter of dog
adoptions; she has adopted a long haired Chihuahua, Theo. The pet dog has been a member of her family for 15 years.