The Bachelorette’s Rachel Lindsay and Bryan Abasolo are engaged! 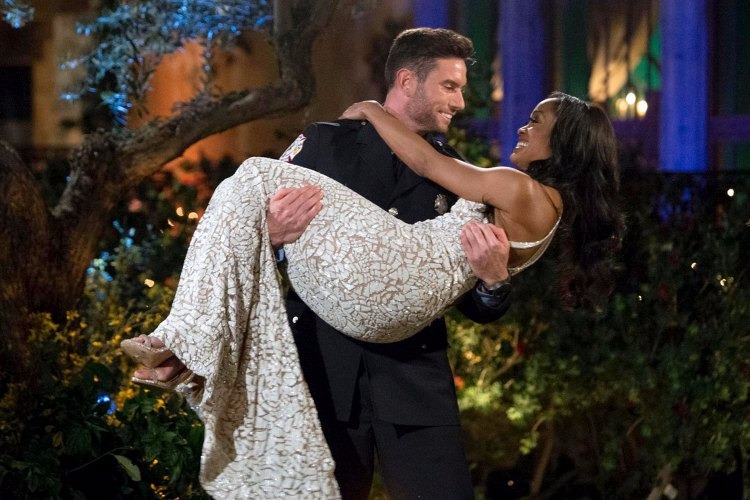 The Bachelorette star Rachel Lindsay has ended her journey of finding love on Monday night.  Congratulations are in order for Rachel and Bryan Abasolo.

Bryan Abasolo, Eric Bigger, and Peter Kraus were the final three contestants on the ABC reality series. The first black Bachelorette gave her final rose to Bryan Abasolo. In return, the 37-year-old chiropractor got on a knee at Rioja, Spain proposal site and asked for her hand for marriage. 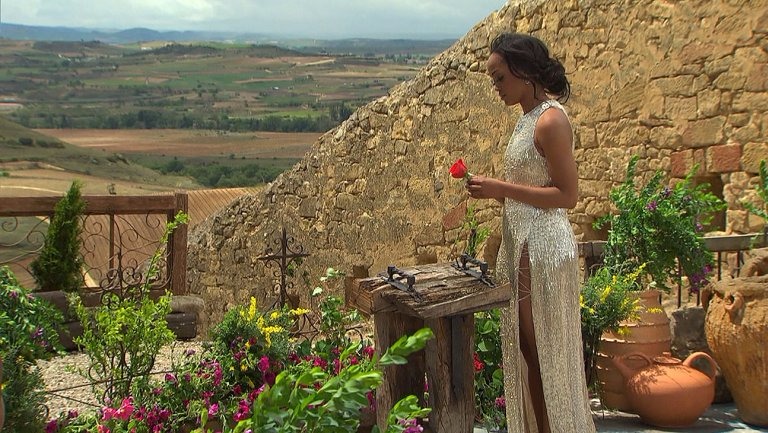 It has been reported that Rachel, 32, was still confused about two men in Spain. It seemed like she wanted Peter to propose her but he didn’t. She told him she loved him and had a difficult time saying goodbye.

Her decision has made history in the way it played out. The reality show traditionally aired two hour-long season finale followed by the live After Final Rose special where the star reunited with both the winner, Bryan and runner-up, Peter. One by one, Lindsay’s eliminated men appeared by her side to face the music.

Before offering her a Neil Lane engagement ring, Abasolo said, “When we first kissed, it was literally like a chemistry bomb had exploded. I am completely head over heels, totally absolutely in love with you. I just hope you feel the same.”

“I always said that I would know that the person I’m supposed to be with is the person I could never picture my life without, so right here, at this moment standing with you, I see my forever and I see my future”, she replied.

Afterward, she accepted the proposal with a resounding yes.

Rachel and Bryan have already planned their wedding

An insider reveals the star has decided she wants to host more than 300 guests in her native state of Texas either next fall or winter. Cameras will most likely capture the ceremony for ABC.

“She’s aware people think Bachelor engagements don’t last, so she wants to say ‘It did work for me!’” the insider shares. 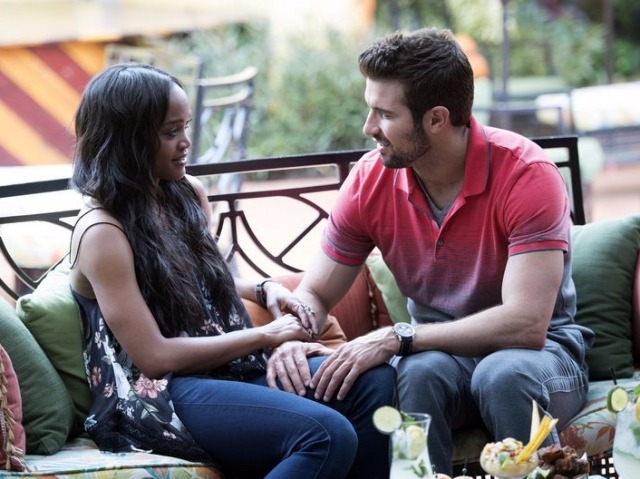 Rachel, who has had her wedding planned since her childhood, used to play pretend and go shopping for dresses. She wants her wedding to be the biggest day ever in her life. She has also settled on her dream designer, Michael Costello.

Her wedding gown would be off-the-shoulder with a long train, and the bridesmaids will match the color scheme.

Bryan also says, she and his mum have been getting along very well, which is very important factor in their lives.

Bryan made a strong impression on Rachel from the very beginning when he introduced himself in Spanish and kissed her during arrival’s night that eventually earned him the First Impression Rose. 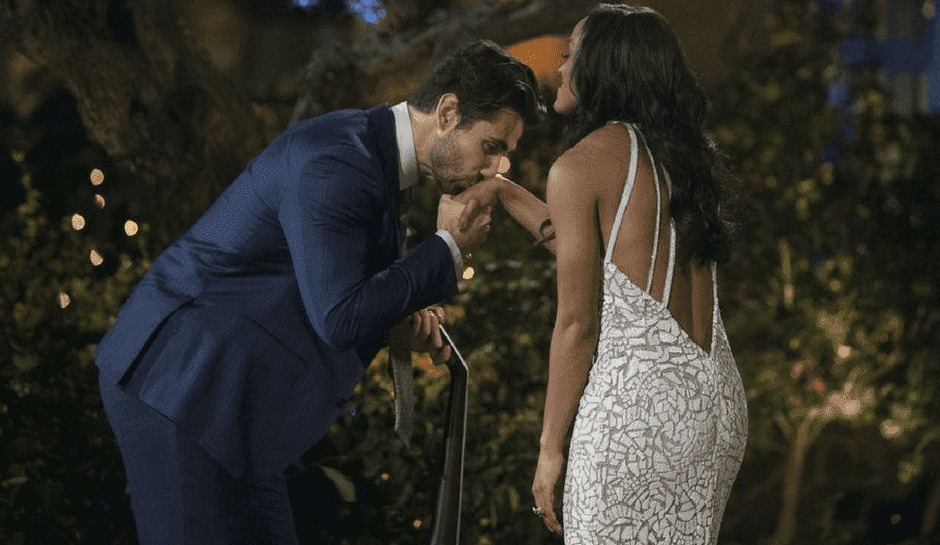 “He is such a catch. He is such an amazing person, and that’s the part that scares me. I don’t understand why he’s still single. This is why I Bryan is too good to be true”, Lindsay said previously.