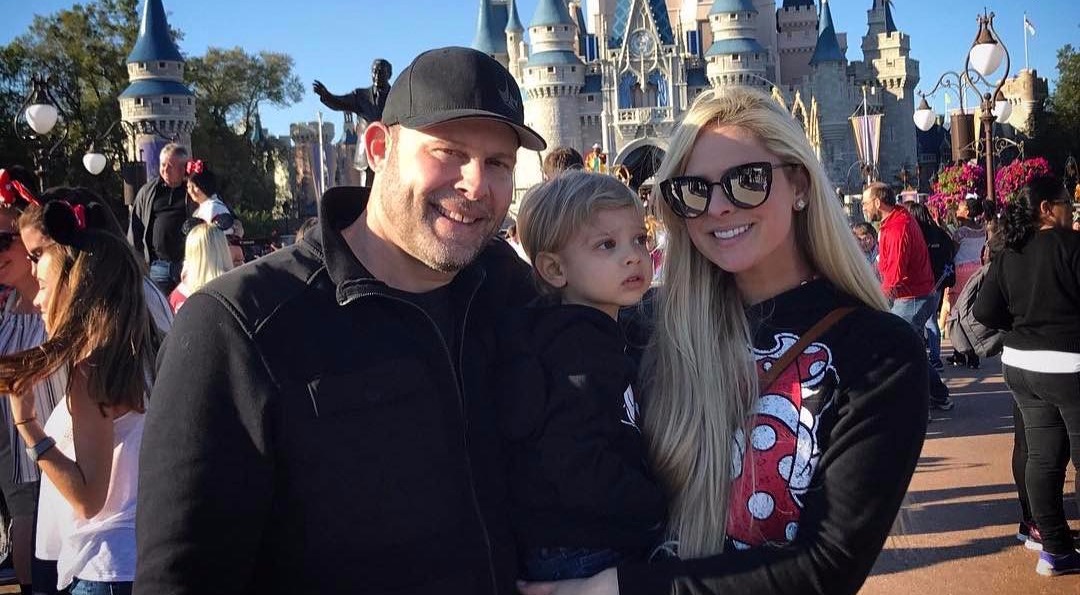 Rachael Biester is the wife of Paul Teutul Jr. They have been married for more than seven years now.

Rachael Biester has gathered much attention after she got married to American Chopper’s reality star, Paul Teutul Jr. Details about her date of birth and age have not been disclosed. She celebrates her birthday on 19th of June. She is a model and owns a boutique, Oliver Ann Boutique, which is based in Hudson Valley.

Paul Teutul Jr. is returning to American Chopper in 2018 – Confirms via Twitter

From her modeling works and boutique, Rachael must have accumulated an impressive amount of net worth but the exact value of her net worth has not been revealed so far. It has been reported that her husband, Paul Teutul Jr., has a net worth of $10 million.

Rachael’s husband, Paul was propelled to fame after appearing on the show, American Chopper. The couple first met while working on the show. Rachael appeared as a McCuff girl in the McCuff Gas Tank Protector episode of the show. They got married on 20th August 2010 at Bonnet Island Estate in New Jersey.

The wedding was perfectly planned with Rachael’s wedding dress ordered from the hit TV show, Say Yes to the Dress and their pink velvet cake from the Cake Boss. From the choice of songs to releasing of butterflies from under the arched trellis, the wedding was hosted lavishly from every angle.

They welcomed their first child in February of 2015. It was a baby boy and they’ve named him Hudson Seven Tuetul. Rachel is not in good terms with her father-in-law, Paul Teutul Sr., because of the family feud.

What happened to Paul Teutul Sr. from American Chopper? Reuniting with son in the new season?