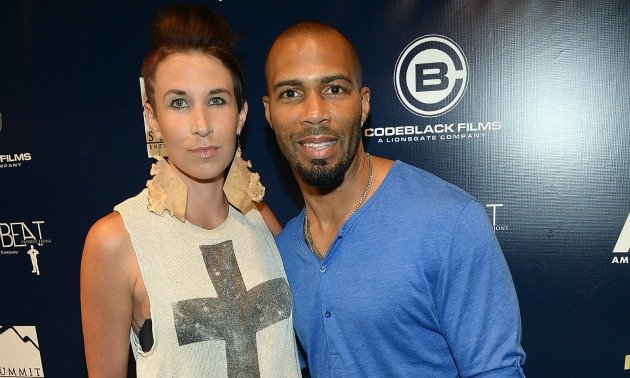 Omari Hardwick may play the toughest son of a gun in the series Power but in his personal life, he has endured more than a fair share of hardships and trauma. Painful son’s death to fans calling his wife, Jennifer Pfautch an ugly woman, Omari has a hard time keeping painful times at bay.

Omari Hardwick stands up for wife against vile comments

In 2014, fans of Omari Hardwick called vile things to his wife and being a gentleman and a protective husband, he slammed his fans for calling her ugly. He stood against the hecklers and defended his wife telling people they need to straighten out the meaning of “ugly”. In an extended thread of tweet, Omari slammed his fans and expressed his grief. 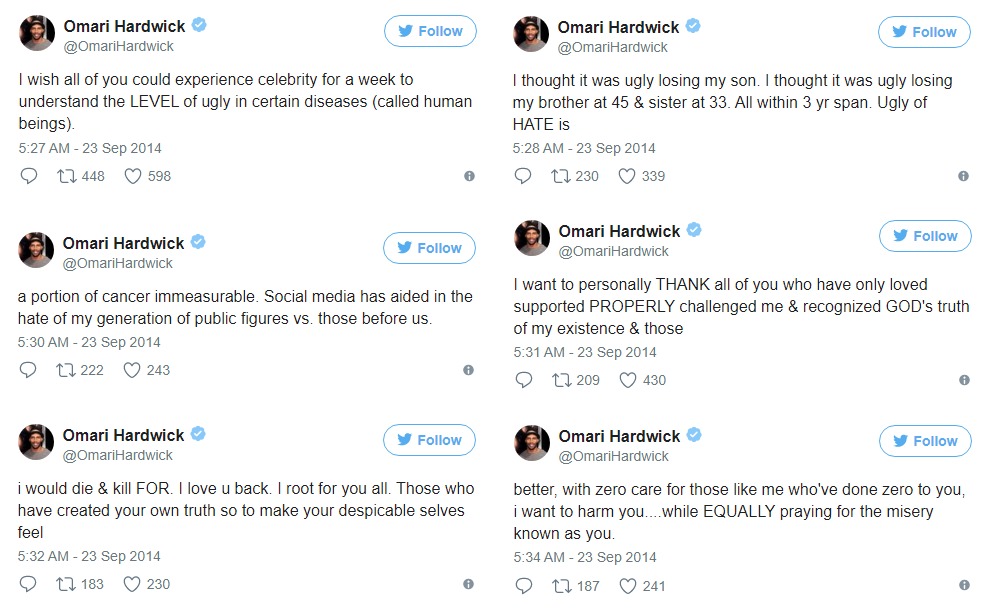 Well, people, have no business rubbing their nose in somebody else’s business and no right to call his wife ugly. Not when she has been supporting Omari ever since he was struggling in his football career. According to his tweet, he lost three of his close family members in a time span of 3 years, all of them who faced premature deaths. His brother was aged 45 and sister 33, at the time of their death.

Omari a believer in God, sincerely thanks his supporters but has a clear motive about those who do nothing but criticize people.

Kellita Smith is yet to marry. Is she planning a happy family with children & husband? 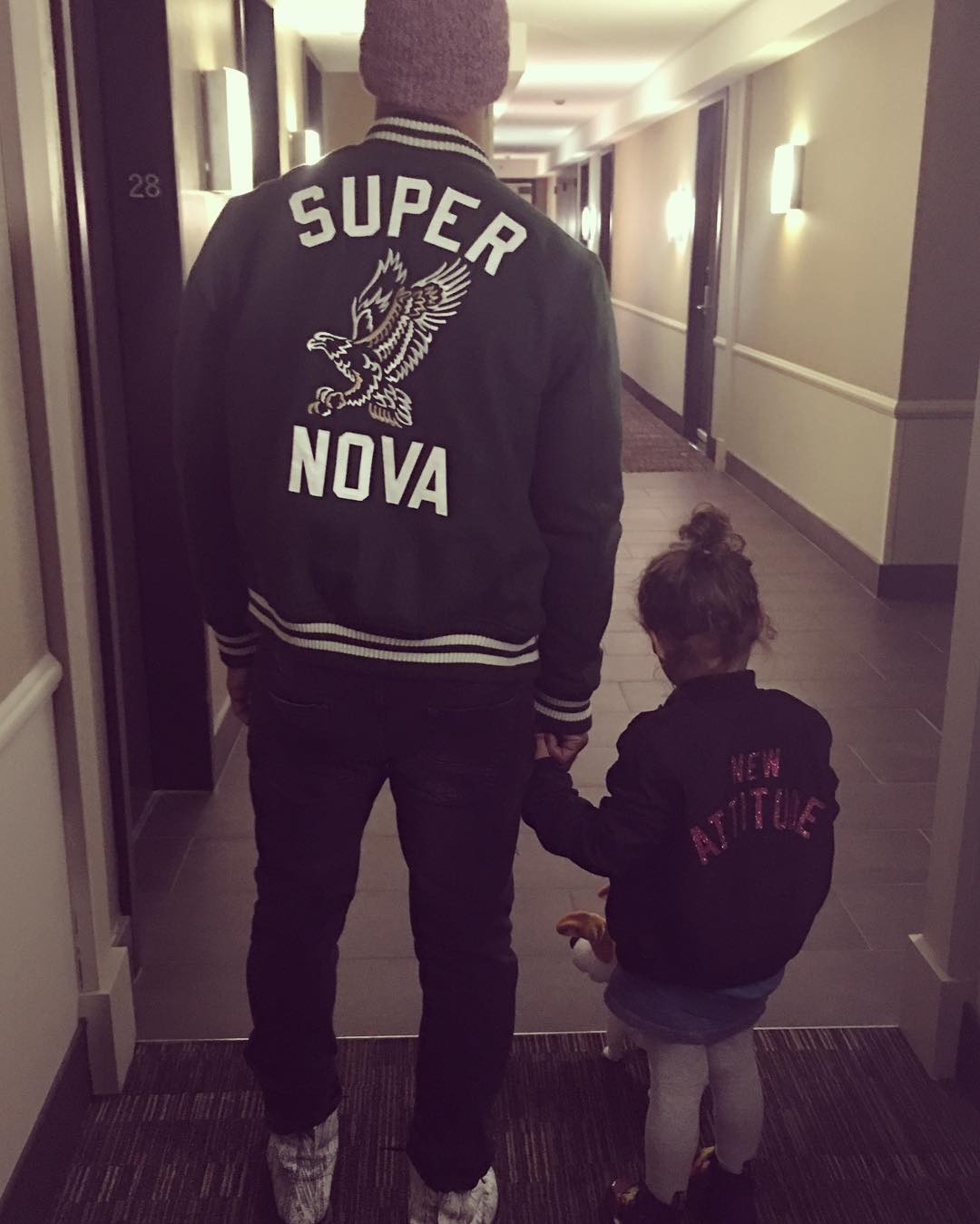 The time, however, has changed for Omari. With the series picked up for the second season and arrival of his second son, he has a lot to look up to. With wife Jennifer, he is a father to a daughter Nova and son Brave. He has been well received for his portrayal of James “Ghost” St. Patrick in the series Power which has been running in its fourth season.