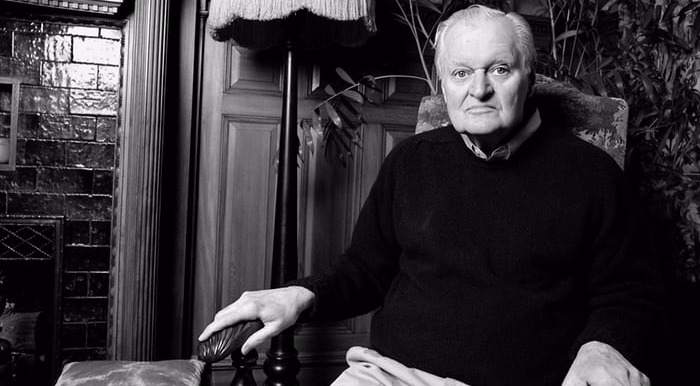 John Ashbery, one of the celebrated American poets, died early Sunday at his home in Hudson, N.Y. He was 90. Ashbery’s husband, David Kermani revealed that his death was from natural causes.

His teasing and soulful lines made him of the influential poets of the late 20th century and early 21st century.

Ashbery rose to stardom after winning Pulitzer Prize in 1976

Ashbery’s early work was mostly known in the circles of Avant-Garde. But he had been considered as one of the greatest figures in American literature after he won the Pulitzer Prize in 1976, National Book of Critics Circle Award and the National Book Award in the same year, as an only writer to get the book world’s official triple crown. He was awarded for his collection entitled Self-Portrait in a Convex Mirror. In 2012, he was given National Humanities Medal. 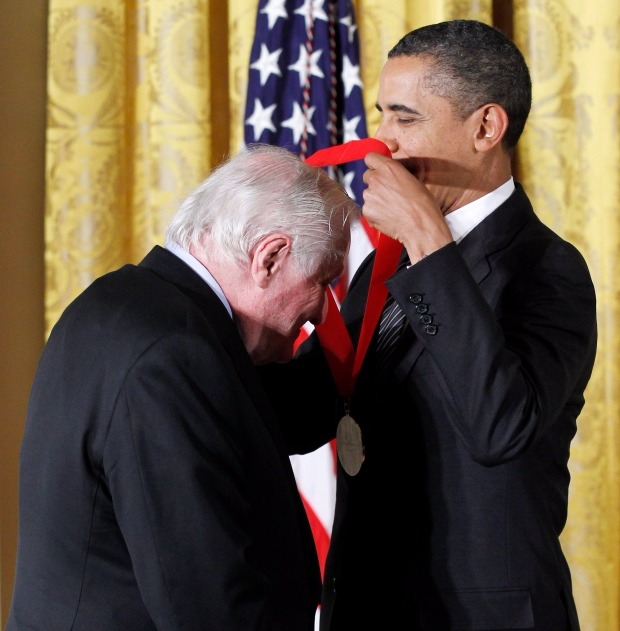 Well-recognized for his wordplay and humor, he was the first living poet to have a volume published by the Library of America. He won every major American Poetry Award, including a MacArthur Fellow ‘Genius’ Grant and the Yale Younger Poets Prize.

Once the critic, Harold Bloom said of him, “No one now writing poems in the English language is likelier than Ashbery to survive the severe judgment of time. He is joining the American sequence that includes Whitman, Dickinson, Stevens and Hart Crane.”

Ashbery was originally associated with NY school of poetry of the 50s and 60s joining James Schuyler, Kenneth Koch, Frank O’Hara and others.

Born on July 28, 1927, on a farm in Rochester, New York, United States, he graduated from Harvard  University, where was voted as ‘Class Poet.’ He completed his master’s degree from Columbia University. In 1956, his first book of poems Some Trees was selected by poet W.H. Auden for inclusion in the Yale Series of Younger Poets.

Growing up as a lonely and bookish boy, haunted by the death of his younger sibling and conflicted by his attraction to boys, he penned his first poem titled The Battle at age 8. Throughout his life, he wrote of love, movies, music, the seasons, city, and the country. As he aged, he became even more sensitive to morality and reputation.