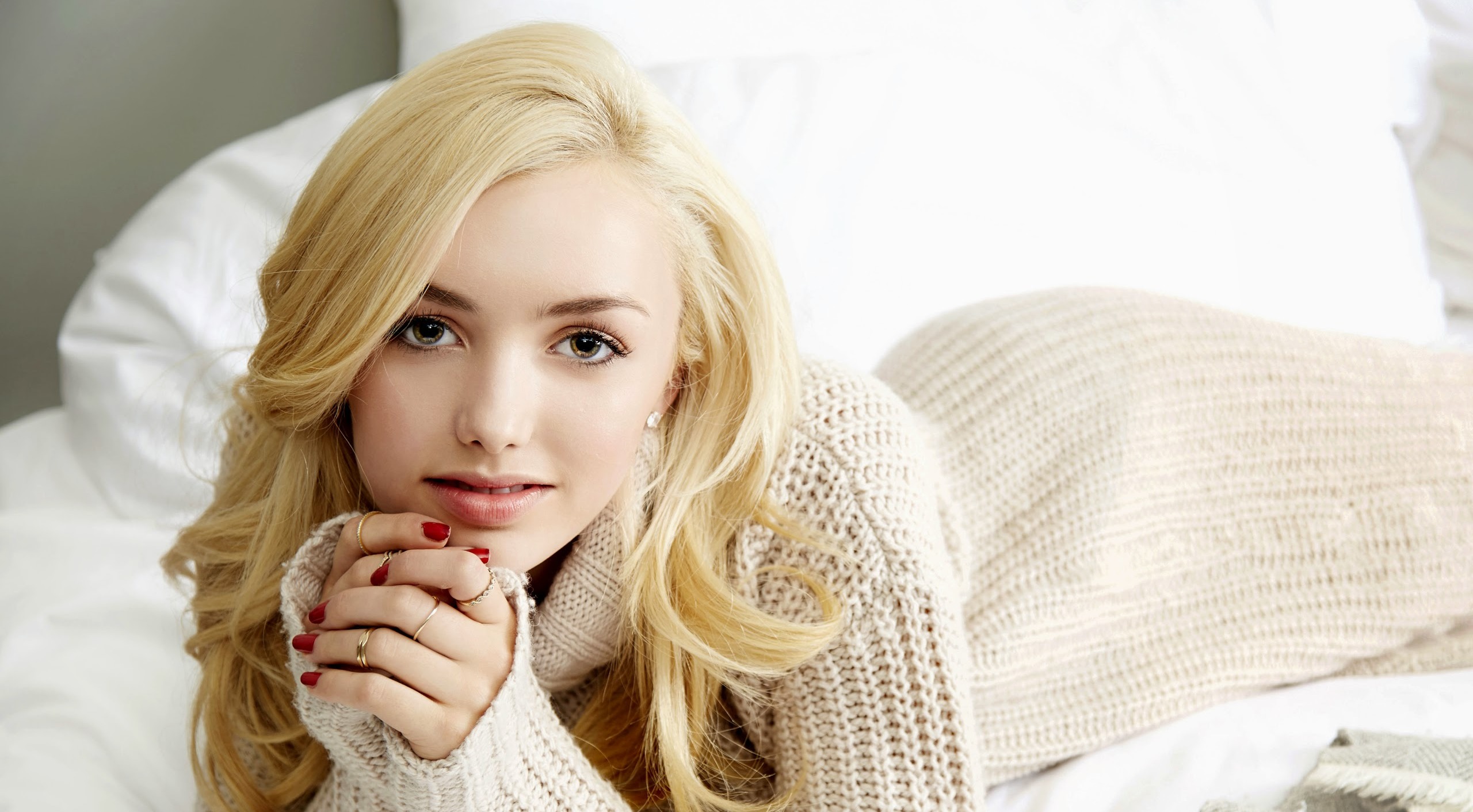 Peyton List is an American model and an actress best known for portraying the role of Emma Ross on Disney comedy series Jessie. She is also recognized for playing Holly Hills in Diary of a Wimpy kid series. Alongside appearing in varieties of films and television episodes since her childhood days, she has also modeled for several teen magazines.

Peyton List has accumulated enormous success within a young age

While her age-mates’ were busy in collecting toys, she knocked the door of the entertainment world. The little girl was first exposed to the on-screen camera in an episode of As the World Turns and several minor roles followed afterward until she got to take prominent roles in different Disney’s productions including popular comedy series Jessie and it’s spin-off Bunk’d. 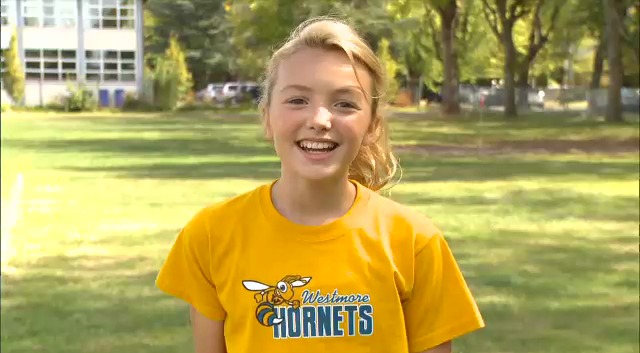 She came with her popular role as Emma Ross in an episode of Austin & Ally in 2012 and in Ultimate Spider-Man in 2014. She also played the lead as Holly Hills in 2011 movie Diary of a Wimpy Kid: Rodrick Rules and also reprised the role in its 2012 follow-up Diary of a Wimpy Kid: Dog Days. The movie earned her Young Artist Award.

Still, in her teenage, this rising star has a long way to travel. From her talent and dedication towards her profession, it can be predicted that she is likely to establish herself as one of the very best in the industry in near future.

As Peyton Rio List, she was born on 6th April 1998 in Florida, the United States to parents John List and Suzanne List. First joined The Carroll School, List graduated from Oak Park High School in 2016. 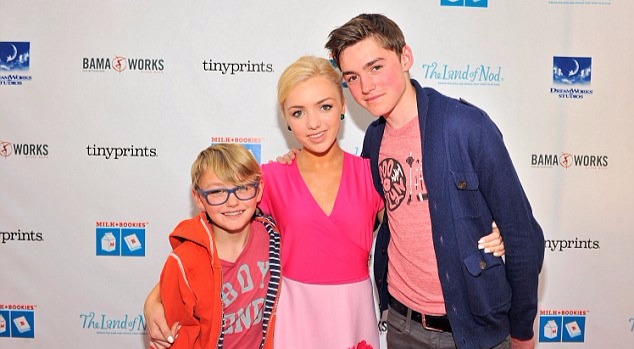 The only daughter among three, List was brought up along with her twin brother Spencer List and another younger brother Phoenix List in Brooklyn. Both of her siblings are indulged in the entertainment industry.

In past, she dated her onscreen brother Cameron Boyce for about three years before breaking up in 2015. But since then, she has claimed to be single and hasn’t revealed anything of her personal life.