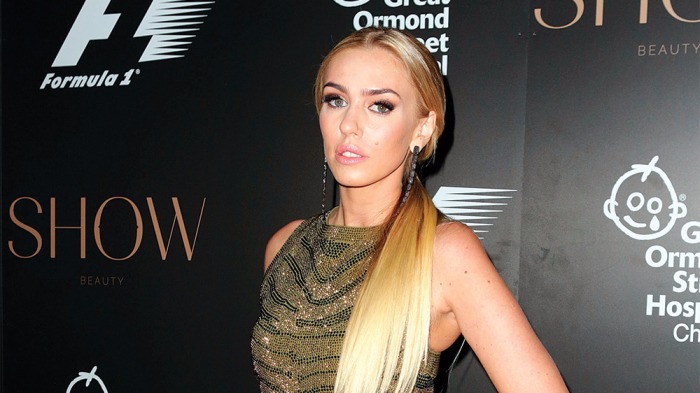 Formula One heiress Petra Ecclestone has divorced her husband James Stunt! The estranged couple reportedly signed a decree nisi at the Central London Family Court today and avoided a battle over their joint £5.5billion fortune. 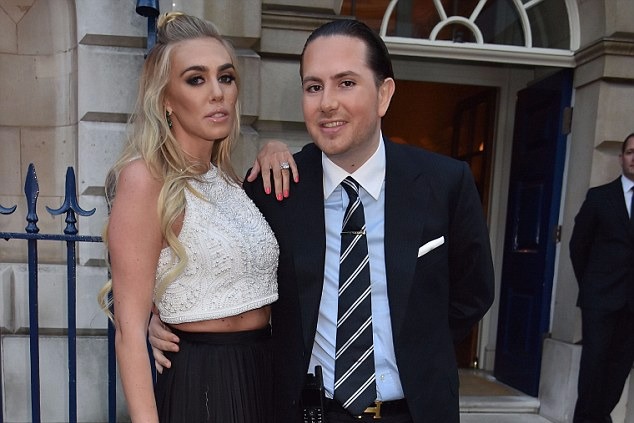 The former couple own a  £158 million mansion in Los Angeles and a £100 million Grade II-listed home in London.

Earlier this year, it was revealed that Stunt had signed a prenuptial worth around £16 million.

“I am devastated that my marriage has broken down. I love Petra and our children. I hope the press respect our privacy now as we carry out our most important responsibility of being mother and father to our wonderful children,” said Stunt after the divorce had been finalized.

Their marriage came to an end six years after their extra lavish wedding ceremony at the Odescalchi Castle in Rome.

The biggest celebrity break-ups of 2017 yet