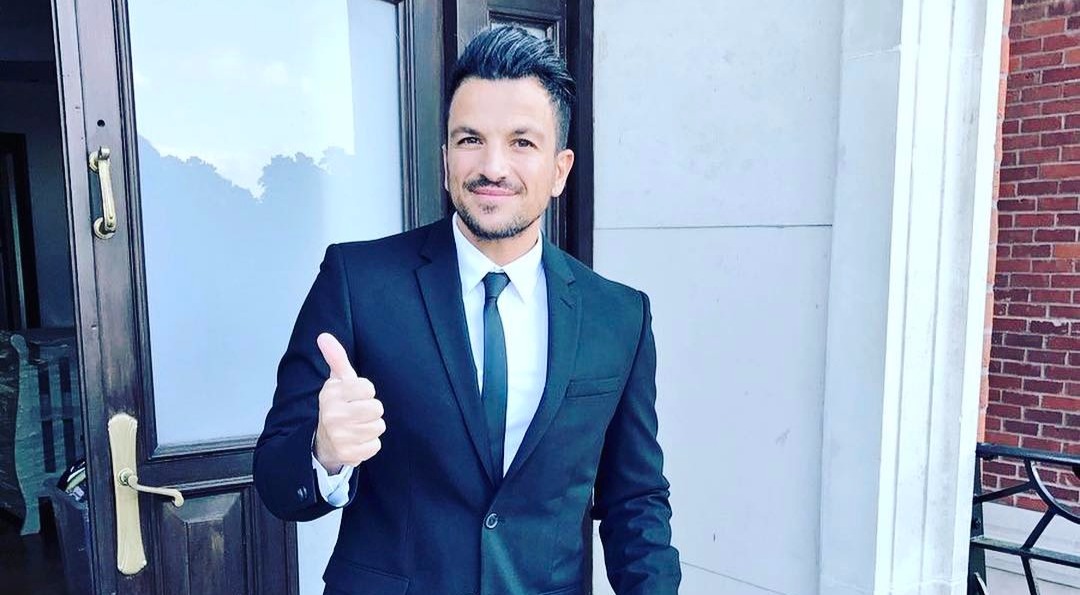 Peter Andre says ex-wife Katie Price’s son taught him ‘how to be a dad’.

Australian singer Peter Andre revealed on Thursday that he learned how to be a dad from his ex-wife son, Harvey Price.

Andre and his first wife, Katie Price, split in 2009, but he has remained in contact with Price’s son.

During an interview with KIIS FM in Australia on Thursday, the Mysterious Girl singer revealed, “The first child that taught me how to be a dad was Harvey.”

He was on the radio show for the promotion of his Greatest Hits tour, which is scheduled to kick off in Brisbane in November this year.

Only last week Peter had tweeted a birthday wish for Harvey, “Happy birthday to a very special boy :))) hope you like your prezzies,” wrote Peter on Twitter.

Andre and Price have two children of their own, daughter Princess, and son Junior.

With his current wife, Emily, Andre is father to two kids; Amelia and Theo. Their son was born in 2016.

During the interview, Andre also joked that he had “700 kids now.