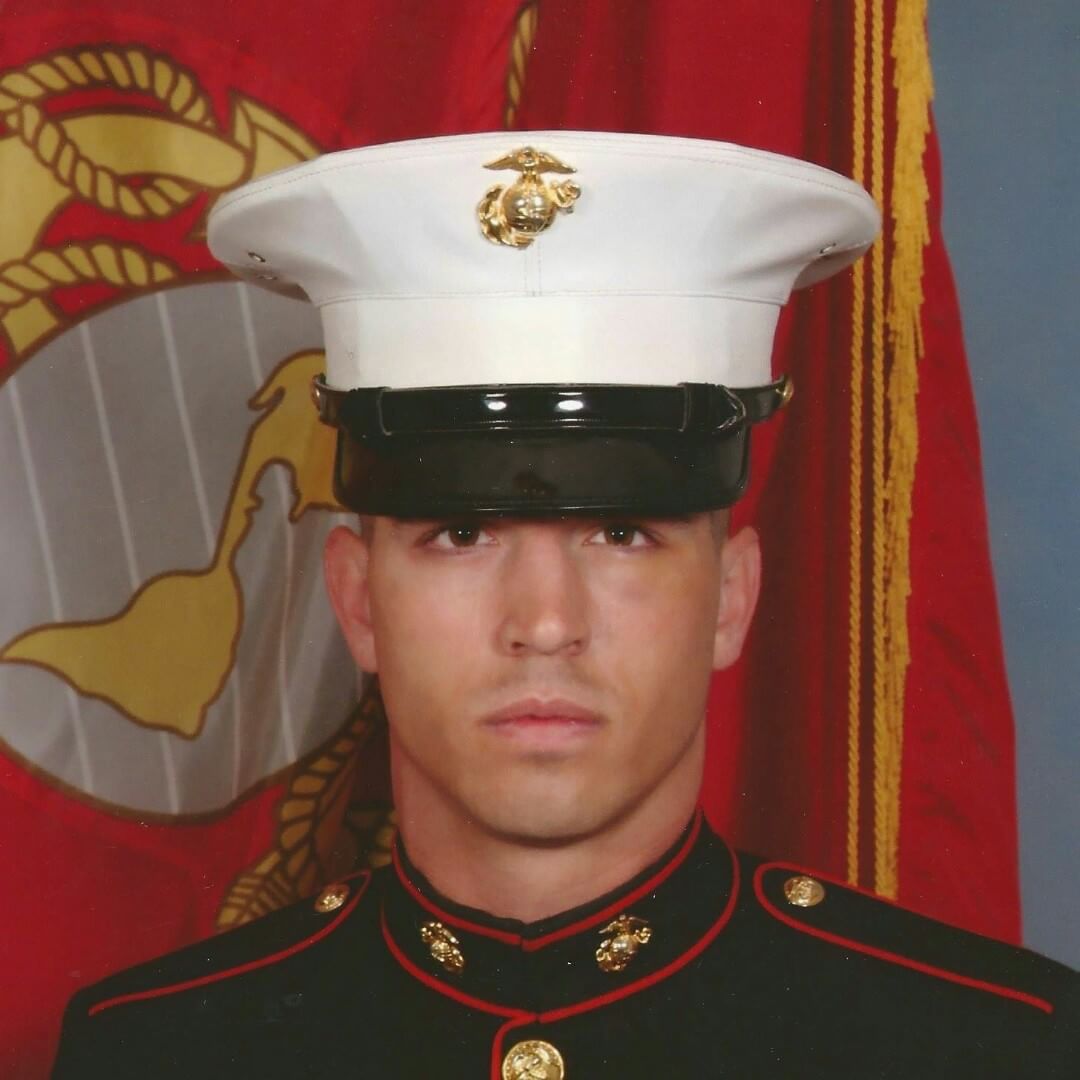 Pawn Stars net worthPawn Stars is an American reality television series which is produced by Leftfield Pictures and shown on History. The series is filmed in the location of Las Vegas, Nevada where it reports the daily activities at the world popular Gold and Silver Pawn Shop. In 1989, the business was opened and operated by Richard ‘Old Man’ Harrison, his son Rick Harrison, Rick’s son Corey Big Hoss Harrison and his friend Austin ‘Chumlee’ Russell. On July 26, 2009, it became the network’s highest rated show and even became No.2 reality show.

Pawn Stars became the one of the longest running reality shows with nearly 300 episodes since 2009. In fact, Pawn Stars is considered as one of the most profitable show on the History channel. The show brings an estimated amount of $3 million per episode for the network. The series shows the staffs interactions with its customers who bring various artifacts to sell or pawn. Either Harrisons or Chumlee is seen narrating the series. The customers are seen haggling over the price of pawn and discussing its historical background. It also follows the interpersonal conflicts between the cast members. The series was even described as a version of Antiques Roadshow named ‘hijacked by American Choppers’ by one reviewer. It was often described as the similar version of ‘One part Antiques Roadshow’ by the TV Guide. However, numerous experts from various fields appeared in the show to appraise the items being pawned. In October 2101, Antique restorer/metal artist Rick Dale became star of the series’ first spin-off ‘American Restoration’. Later, mechanic/auto restoration expert Danny ‘The Count’ Koker also stars in third spinoff ‘Counting Cars’.