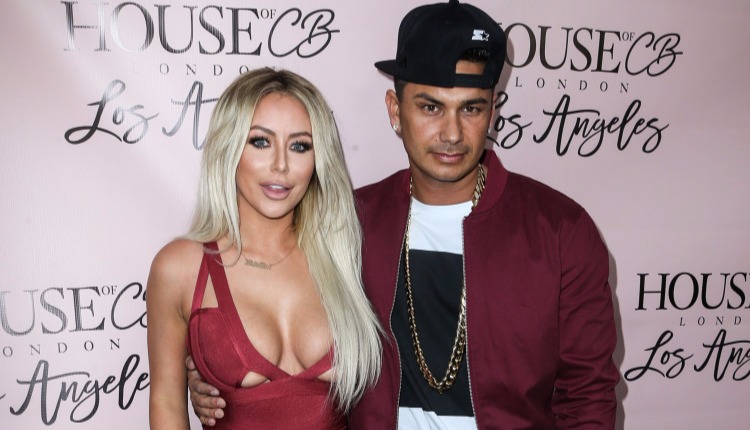 DJ Pauly D and his girlfriend Aubrey O’Day have reportedly broken up. The Jersey Shore star and the singer had been dating on and off for 18 months, after first meeting on the set of E! series Famously Single.

A source told E! News that the couple split because Pauly D was not ready to take the relationship to the next level. Reportedly, O’Day was pressuring the DJ to get a ring and he was just not ready for that kind of commitment.

The source also revealed that Pauly D hopes to remain friends with O’Day.

In June, O’Day opened up about the relationship to E! News. She said, “I want a ring like ASAP! I think I put enough pressure for that to be going down sooner not later. I’m looking for something serious, and I’m ready to move to the next chapter in my life where I’m a wife and a mom and to experience other things than what I’ve been doing my entire career. He knows that and we made sure that’s the page we were both on in the beginning.” 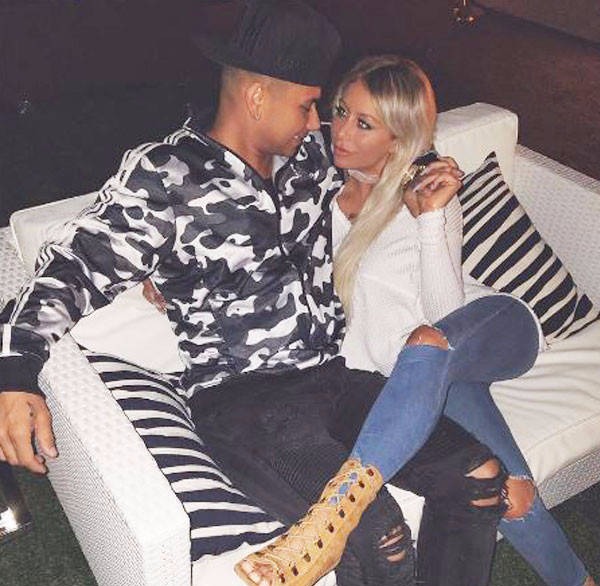 At the time, Pauly D seem to agree as he said, “She’s the one for me.”

After E! News claimed that she had pressured her boyfriend for a ring, O’Day clapped back on Twitter on July 25, writing, “..y’all know I’d never beg anyone for some jewelry. whack pr spin attempt to bury the truth. smh.”

She also tweeted out this cryptic message saying she “could do better.” Is she really done with Pauly D this time? Only time will tell.

Pauly D has yet to speak up about the breakup.

This is not their first break up. The pair have parted ways a few times before.

In May 2015, it was reported that O’Day had broken up with Pauly D after she suspected that he was cheating on her. Three months later, Pauly D broke it off with O’Day when she was a contestant on Big Brother.

Earlier this year, it was rumored that the pair were tying the knot and getting their own reality show. But nothing ever came of it.