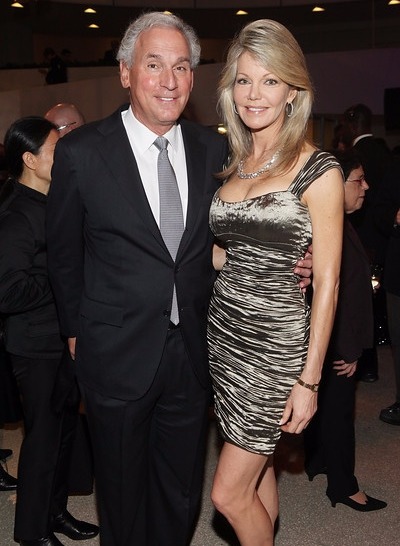 Paula Zahn‘s ex-husband Richard Cohen was accused of dating and coldly dumping several women after divorcing his wife of 20 years. Among them was former Miss USA, Julie Hayek. She met him on the online dating site, Match.com and they went on a first date where he vowed to marry her. However, he disappeared from the very next day. She claimed that, he was later found logging onto Match.com and flirting with other women.