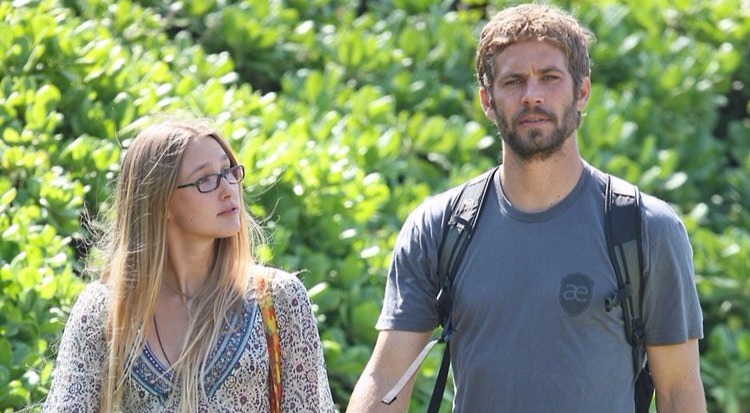 Paul Walker’s death has affected the lives of his near ones dramatically. His daughter has chosen not to let Paul’s spirit die by establishing ‘The Paul Walker Foundation’ whereas his girlfriend, Jasmine Plichard, is still struggling her way out from his death. Here’s how they are coping with the loss.

The passing of a public figure can shake up the whole
world, but the real story is always happening in private, away from the
headlines. Paul’s near and dear ones have chosen their
own way to mourn his death.

Paul’s daughter Meadow has realized that in the midst
of death, we are in life. She’s been trying to bring life to her father’s dead
soul.

If we remember the time Paul departed, poor Meadow
was surrounded by miseries. Meadow had just moved to her father’s, troubled from her mother Rebecca Soteros’ arrest stories and drinking habits, when she lost her father. Meadow was left with nothing but her father’s
preaching and wisdom, apart from financial support. 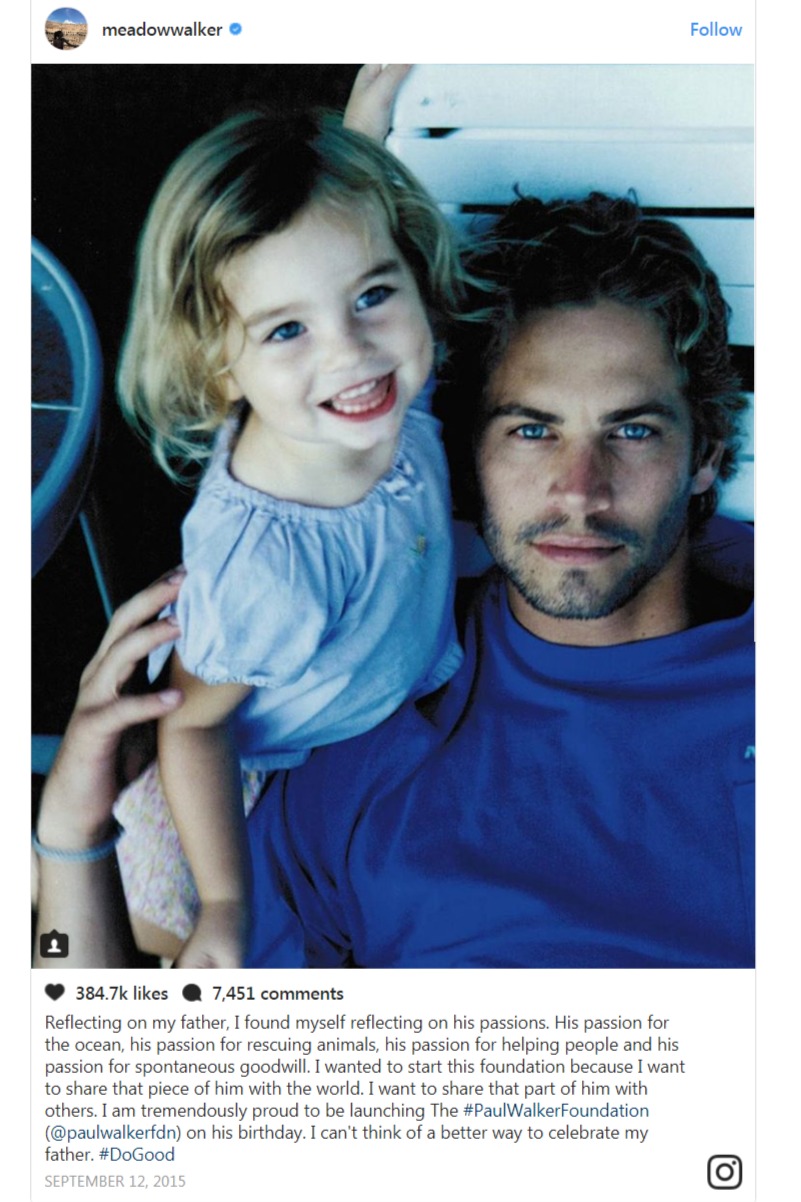 Making Paul’s thoughts the motto of her foundation, Meadow founded Paul Walker Foundation on the occasion of his birthday in 2015. Paul must be proudly smiling at his daughter who’s turned so matured from the time he left her in this world.

The good in Paul that
only Meadow had experienced, she wants to share it with the world. She’s been
trying to fulfill all of her father’s thoughts. While she is doing all this, no one can
understand it’s worth more than her. We wish her all the luck for her venture.

Paul Walker’s girlfriend is yet not over his death

Paul’s
death has also badly affected Jasmine Pilchard, his longtime girlfriend, who he was
dating during his last days. The couple had
only shifted to an apartment together shortly before the tragic incident changed their fate forever.

The world we live in is not fiction, and Jasmine is reported to be in deep trauma. She’s still not over the fact that Paul won’t be returning. Her Facebook posts suggest she is yet not over him. 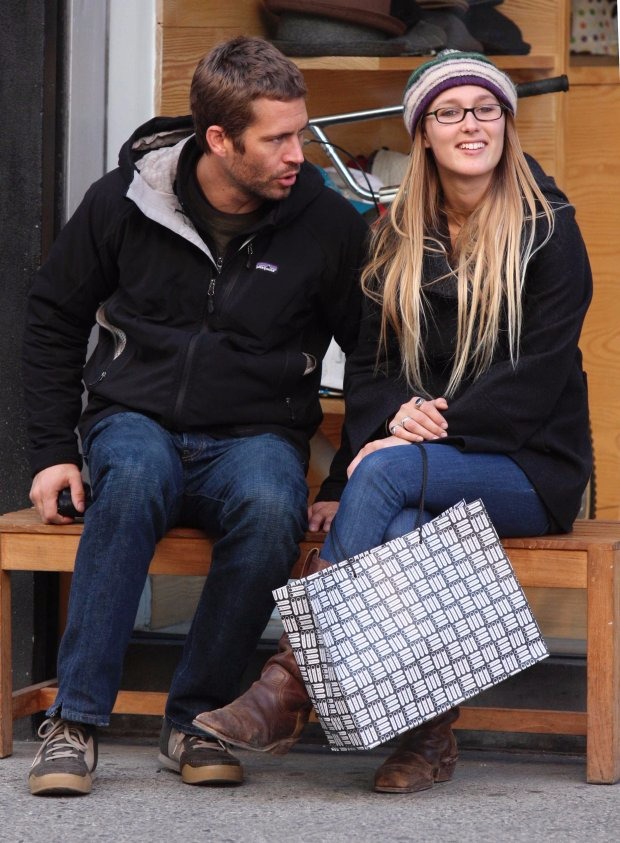 Jasmine’s father was upfront about
his daughter’s deep depression. Reportedly, she is undergoing grief counseling and therapies in hopes to overcome the death of her partner.

Paul had begun dating Jasmine when she was sixteen. She is now 25 years
old and she’s yet muddling through Paul’s tragic death. Deaths are hard especially
when it happens to our close ones. We wish strength to
Jasmine to prevail over this tragic phase of life.