Skip to content
Home » Entertainment » What is Paul Teutul Sr. doing now? Is he reuniting with his estranged son?

What is Paul Teutul Sr. doing now? Is he reuniting with his estranged son? 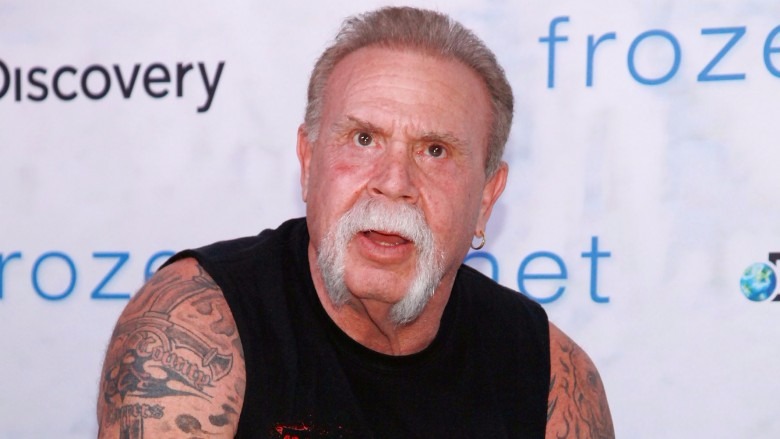 Where is Paul Teutul Sr.?

Paul Teutul Sr. is the famous motorcycle designer and the mastermind behind Orange County Choppers.

He co-founded OCC with his son, Paul Teutul Jr. as an extension of his steel business, Orange County Iron Works.

With OCC as the featured shop, the series, American Chopper started airing on Discovery Channel in 2003.

Until the show stopped in 2012, we saw many iconic bikes being designed in OCC, but what happened after that?

After the show ended, he starred in the CMT series, Orange County Choppers throughout 2013.

OCC has been involved in many legal actions in recent years and their finances does not seem to be in order.

In 2016, one of the OCC subsidiaries sued the company and Sr. for $1.4 million which was settled out of the court.

He divorced his second wife, Beth Ann Santos in 2015 and has been dating Joannie Kay.

Sr. has been hitting the streets with Joan quite a lot these days and often posts pictures on Instagram.

He has mended his relationship with his Jr. and visits Jr.’s wife Rachael and son, Hudson Seven.

He is set to appear in the new season of American Chopper which will air in May 2018.