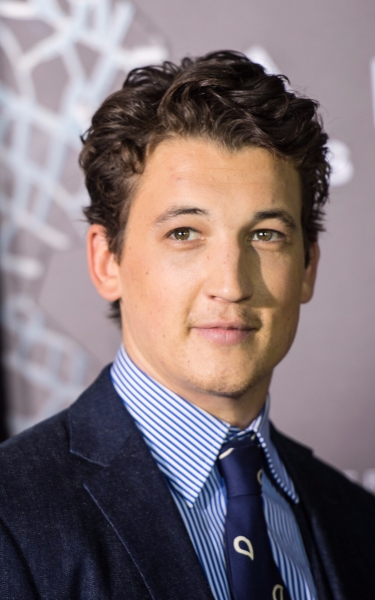 Rudd was able to adopt the body shape with lots of “flips and rolls.” He also gave up alcohol and carbs for a year.

But his transformation for Ant-Man was the actor’s toughest body transformation so far. Brendan Johnston from CrossFit BMF devised a workout routine for the actor. Talking about Rudd, he said, “From strict diet, to supplementation, to working out at 5 a.m. He never complained. He only worked.”

Everything to know about Paul Rudd