Skip to content
Home » Entertainment » Gold Rush’s Parker Schnabel Net Worth? Who is his girlfriend? 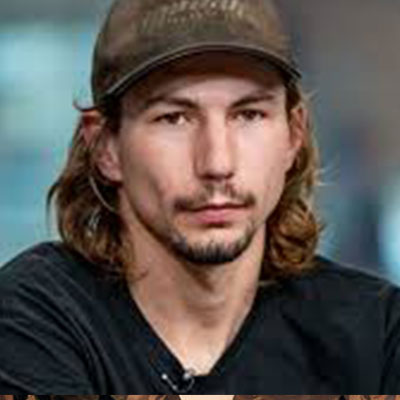 Parker Schnabel is well known for his appearance in the Discovery Channel’s reality series, Gold Rush. From assisting his grandfather in his gold mine to becoming a part of a massive TV show, Parker has earned an enormous net worth throughout his career. Scroll down to get the details on Parker’s life!

Parker Schnabel was born in Haines, Alaska on July 22, 1994. His parents are Roger and Nancy Schnabel. Parker grew up in Porcupine Creek, Alaska along with his younger brother, Payson. 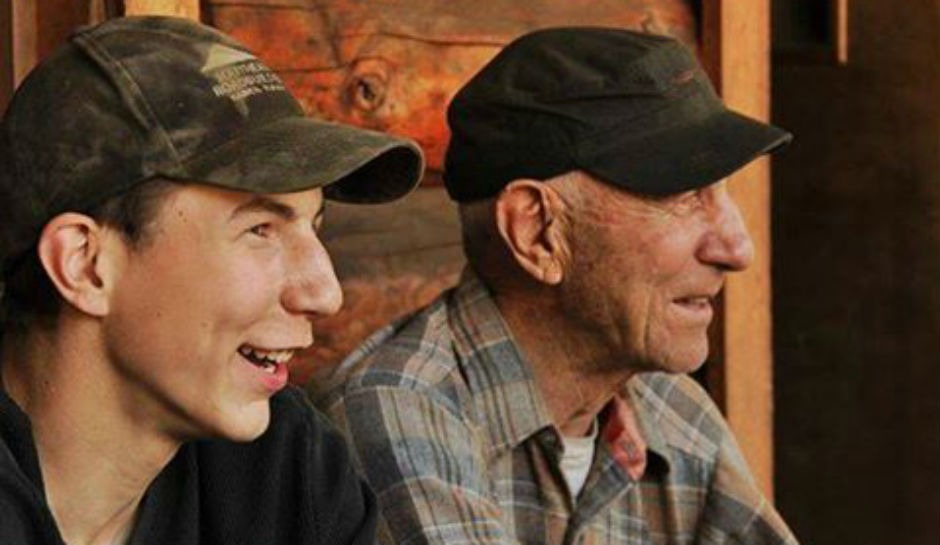 Parker is the grandson of a gold miner, late John Schnabel. His beloved grandfather was the founder of a mining company, Big Nugget. Parker started his career working at his grandfather’s mine at a young age. Parker and his grandfather have also worked in the Gold Rush together. Sadly, his ever-loving grandfather passed away in March 2016 at the age of 96.

Parker Schnabel had a gold fever running through his veins since his early childhood. He has been learning to trade and running heavy machinery ever since his foot could hit the pedals. Parker was only 16 years of age when he started working on his grandfather’s mining company, Big Nugget. He proved his potential to lead the grizzled miners and his ability to dig serious gold while he was working in the Big Nugget.

After his grandfather, John Schnabel stepped out from the mining operations, Parker stepped in to follow the footstep of his grandfather’s legacy. His grandfather made him the boss of Big Nugget when he was only 17. 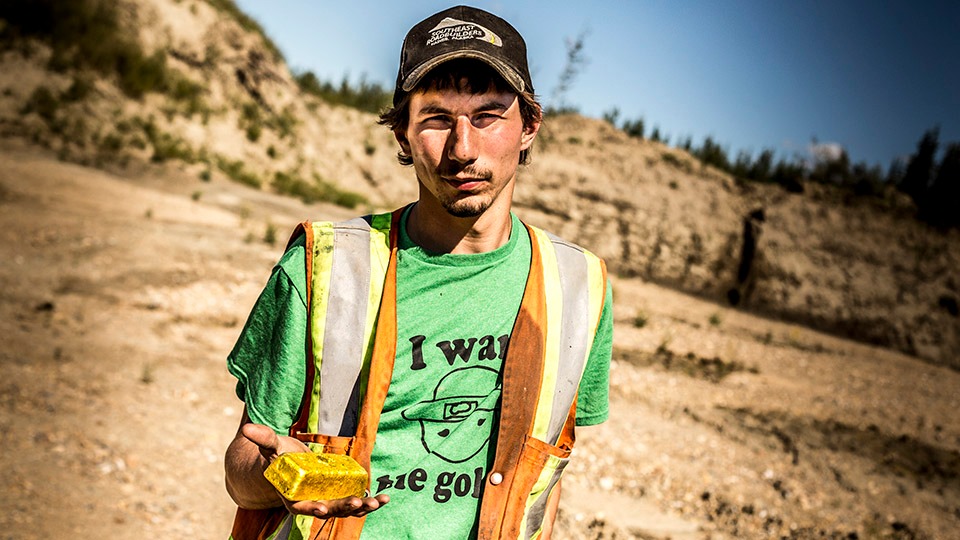 Parker earned more fame and fortune for himself after becoming a part of Discovery Channel’s series, Gold Rush. In the fourth season of the series, Parker decided to move away from his home mining areas in search of bigger fortune. He invested his own college fund in setting up a mining operation. During his rookie season in Klondike, Yukon he found 1,029 ounces of gold worth of staggering $1.4 million.

Rick Ness from Gold Rush: Where is he now?

Parker made his appearance in the Gold Rush: The Dirt starting from 2012 to 2016. More recently, he is the star of the spin-off reality series, Gold Rush: Parker’s Trail. His terrific hard work and determination have paid him off with incredible success in life. Besides, as of 2018, he has an astonishing net worth of $8 million.

Parker Schnabel has been dating Aussie blonde Ashley Yule for quite a time now. Reportedly, the couple fell in love in their first meeting in Australia. Rumor has it, the only reason Ashley is with Parker is that of his enormous wealth.

During the Facebook live Q&A which Parker did in January 2017, he opened about his relationship with his girlfriend. While he was in Australia for months, he spent Christmas with Ashley and her family. 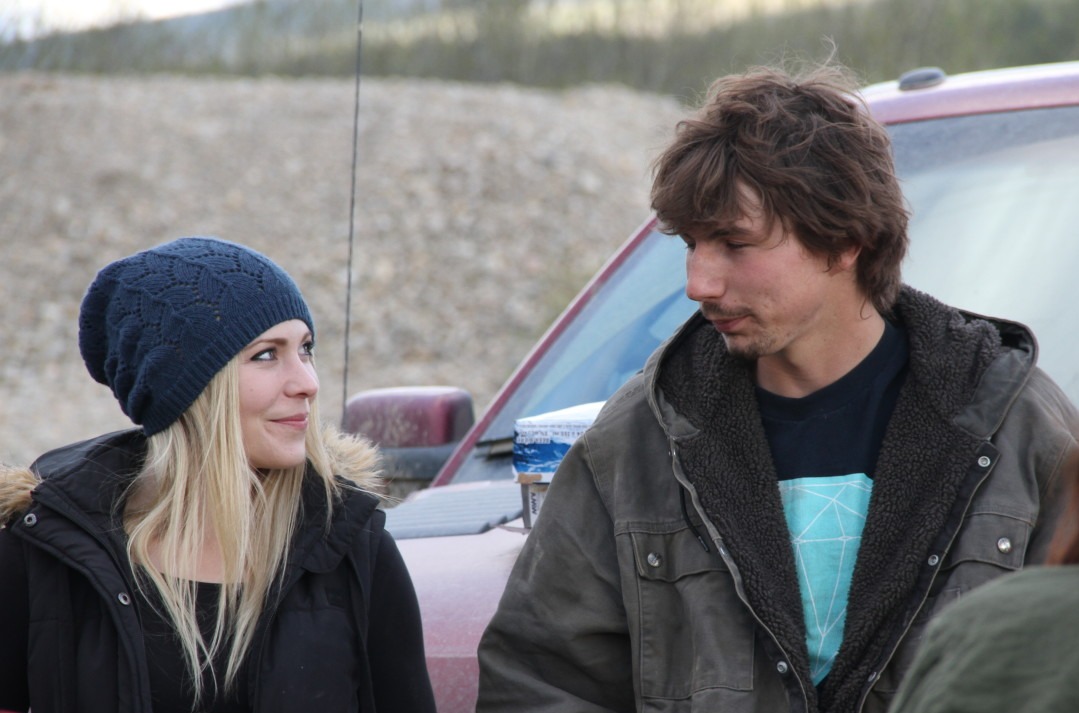 Further, Ashley has also moved to North America to give the relationship a try. Parker claims his girlfriend to be easygoing with him, as she “just rolls with the punches and helps out where she’s needed.”

While the duo is having a great time together, as Parker disclosed, he is so far, not looking for taking their relationship to another level neither with marriage or engagement. Moreover, he is wholly focused on his career as of now, and his search for gold continues.

Parker Schnabel was born on 22 July, 1994, in Alaska to Roger and Nancy Schnabel.

Parker is involved in gold mining, following the footsteps of his grandfather, who founded a gold mine business, Big Nugget Mine decades ago.

Eldest child in the family, Parker has a younger brother named Payson.

Acknowledging the growing market in gold mines, Parker decided to leave college and rather pour the investment into his own mine business.

Parker started gold mining at the age of 16 and honed his skills as time passed, specially under his grandfather’s surveillance.

His grandfather made him the boss of the Big Nugget when he was 17 years old.

His hard work and dedication got recognition after appearing in the show, Gold Rush.

His fame had him appear in different spin-offs namely, ‘Gold Rush: Parker’s Trail’ and ‘Gold Rush: The Dirt.’

Parker’s grandfather’s demise in 2016 at the age of 96, had shook him completely but he continued on his career.

With his tireless efforts and talents, he has earned a huge net worth of $8 million.

Parker is in a relationship with Ashley Yule. Rumors have that Ashley is dating Parker only for his money.

He advocates their relationship by stating that Ashley has been really easy going with him, being there on his work and helping the team with whatever she is capable of.

They fell for each other since their first meeting in Australia and Ashley has moved to North America with Parker giving their relationship a try.

Marriage is far on Parker’s to-do list as of now as he is determined on further polishing his career.