Who is Parker Posey married to? More about her controversial tweet 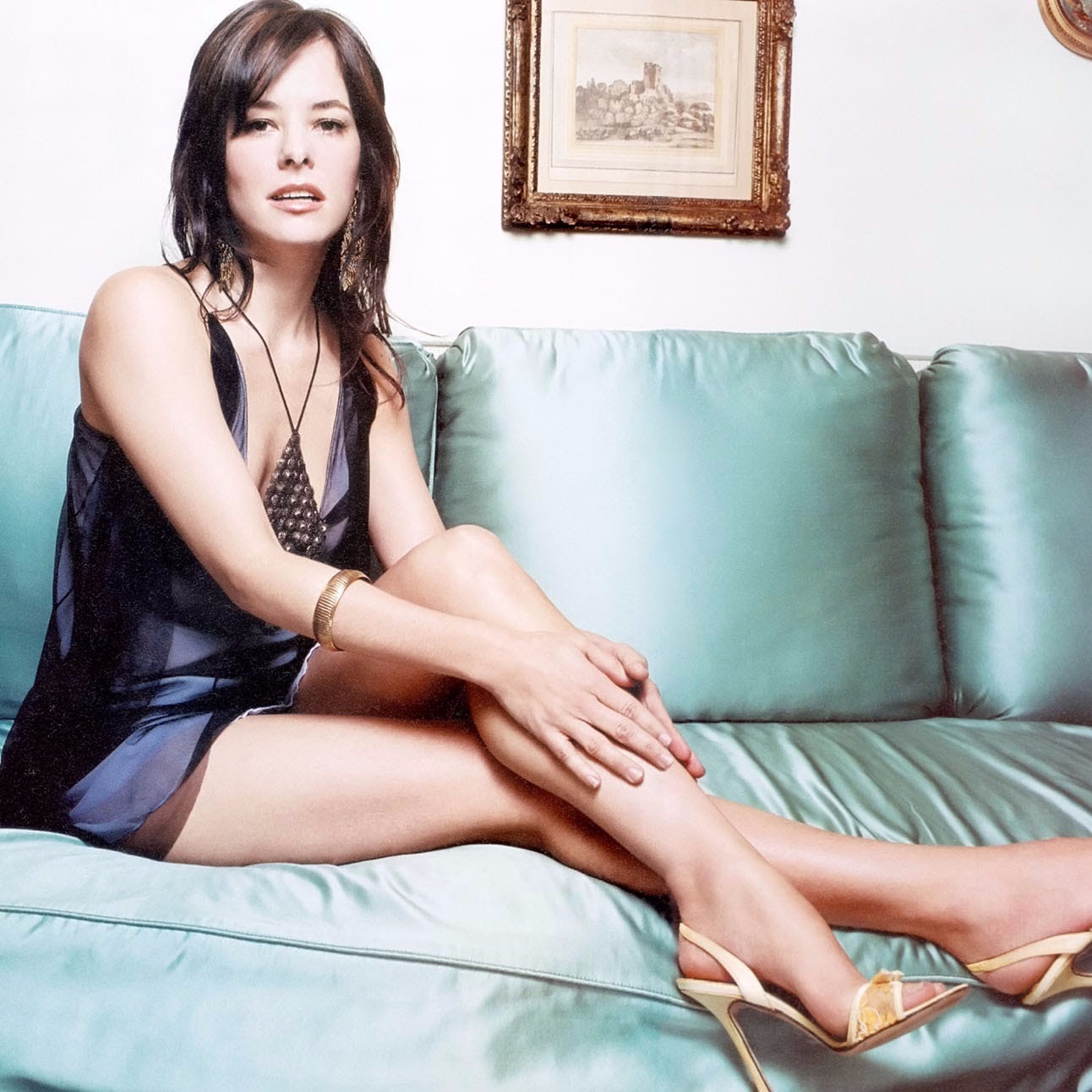 Parker Posey, who will be reaching her fifties soon, is in no hurry to get married. While Posey’s fans are curious to know who will be her husband, she has preferred to stay tight-lipped. Not sure if she is even thinking of getting married.

Parkers’ love life seems a little divergent from her professional life, as she has experienced a couple of unsuccessful relationships in her past. She has been linked with a handful of successful men, but none of them became her partner for life.

Posey dated Jimmy Fallon, the host of Late Night With Jimmy Fallon. Jimmy is Posey’s first boyfriend revealed to the media. They were linked when they worked together.

Musician Ryan Adams came as Parker’s boyfriend number two. Parker has gifted her vocals to some of Ryan Adams’ songs, and the two were even seen together at Adam’s events. But the romance couldn’t last long.

Thomas Bellar and Parker Posey’s relationship is alleged, as they never made it official. Thomas is a famous American author and editor who co-founded the Open City Magazine. As for her current affair, she’s been linked with actor/musician Keanu Reeves. The two have been seen together at different events.

Parker Posey was misunderstood as making fun of the lesbian, gay and transgender community on Twitter.

Parker Posey took a stand for the rights of gay, lesbians, and transgender via her Twitter account, for which her fans praised her. But Parker was mistaken as trying to provoke the transgender community with her Snapchat photo while she might not have had such intention in reality.

Her picture was captioned, “I’m driving around all day today as a man! I love the internet and can’t believe the things you can do here.”

The post resulted in hateful comments like, “um this isn’t OK in fact it’s transphobic, you’re already getting negative press about it so stop,” “uncool, dude. also, very poorly timed,” “If this is a joke, I’m missing the point entirely. What’s funny about it? Where’s the punchline?” and so on.

Parker later tweeted, “I am SO sorry if I offended anyone. It wasn’t a joke at all, was just playing with the mask and language. 4giveme.”

Previously married to a man, Lyssa Chapman has a new girlfriend! Here’s who the former bounty hunter is dating now