Skip to content
Home » News » Oscar winning actor Martin Landau dies at 89. A look back at his iconic roles

Oscar winning actor Martin Landau dies at 89. A look back at his iconic roles 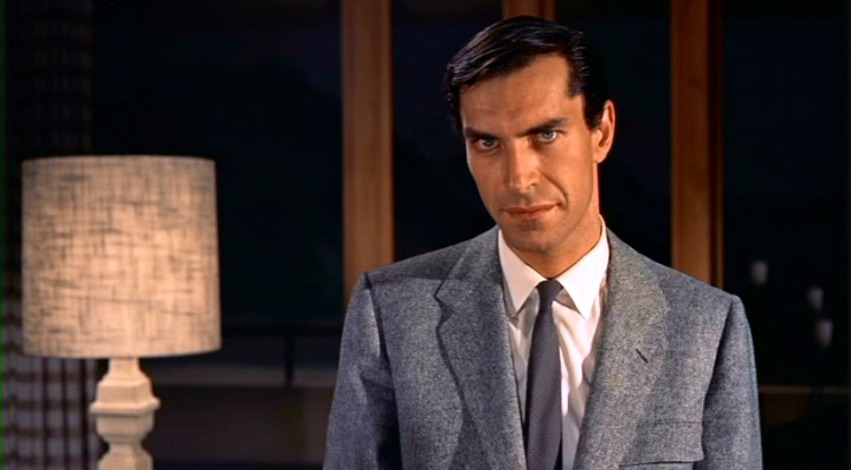 Martin Landau, the versatile actor who was best known for his roles in the Mission: Impossible television series and Ed Wood has passed away. He was 89 years old.

Landau, who made his breakthrough as gay henchman in Alfred Hitchcock’s North by Northwest, died on Saturday (July 15) after “unexpected complications.” He was receiving treatment at the Ronald Reagan UCLA Medical Center, a source told The Hollywood Reporter.

The news of his death was first reported by TMZ. Landau is survived by his daughters Susie, and Juliet, sons-in-law Roy and Deverill, his sister Elinor, a granddaughter and a godson. 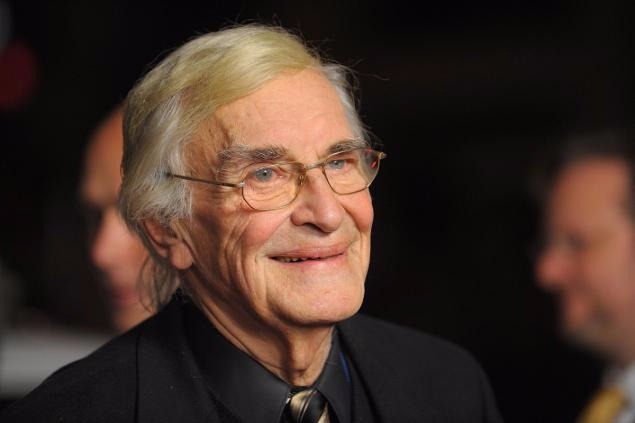 Landau was born on June 20, 1928 in Brooklyn, New York. When he was 17, he worked as a cartoonist for the New York Daily News. After five years at the publication, he decided to chase his dreams to become an actor.

Of his decision, he told The Jewish Journal in 2013, “To become an actor was a dream I must’ve had so deeply and so strongly because I left a lucrative, well-paying job that I could do well to become an unemployed actor. It’s crazy if you think about it. To this day, I can still hear my mother’s voice saying, ‘You did what?!’”

He auditioned at the Actors Studio in 1955 and was chosen alongside actor Steve McQueen. He went on to find success on stage in plays such as Goat Song and First Love. Impressed by his performance in  a production of Middle of the Night, director Alfred Hitchcock cast him in North by Northwest.

Landau then began appearing in iconic movies such as 1963’s Cleopatra, 1965’s The Greatest Story Ever Told and The Hallelujah Trail, and 1966’s Nevada Smith. 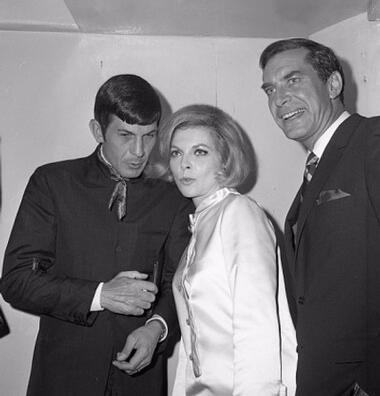 After his Emmy nominated role in Mission: Impossible, Landau was approached for to play Spock in the popular syfy series Star Trek. However, the actor didn’t accept the role. Late actor Leonard Nimoy brought the character to life in the series.

In 2011, he appeared in the PBS documentary Pioneers of Television where he said, “I turned down Star Trek. It would’ve been torturous. I would’ve probably died playing that role. I mean, even the thought of it now upsets me. It was the antithesis of why I became an actor.”

He explained that the role of Spock was too monotone for his taste. “…A guy who speaks in a monotone who never gets excited, never has any guilt, never has any fear or was affected on a visceral level. Who wants to do that?” said Landau.