Skip to content
Home » Entertainment » Who is Oliver Pocher dating after splitting from girlfriend Sabine Lisicki? More on his ex-wife and children

Who is Oliver Pocher dating after splitting from girlfriend Sabine Lisicki? More on his ex-wife and children 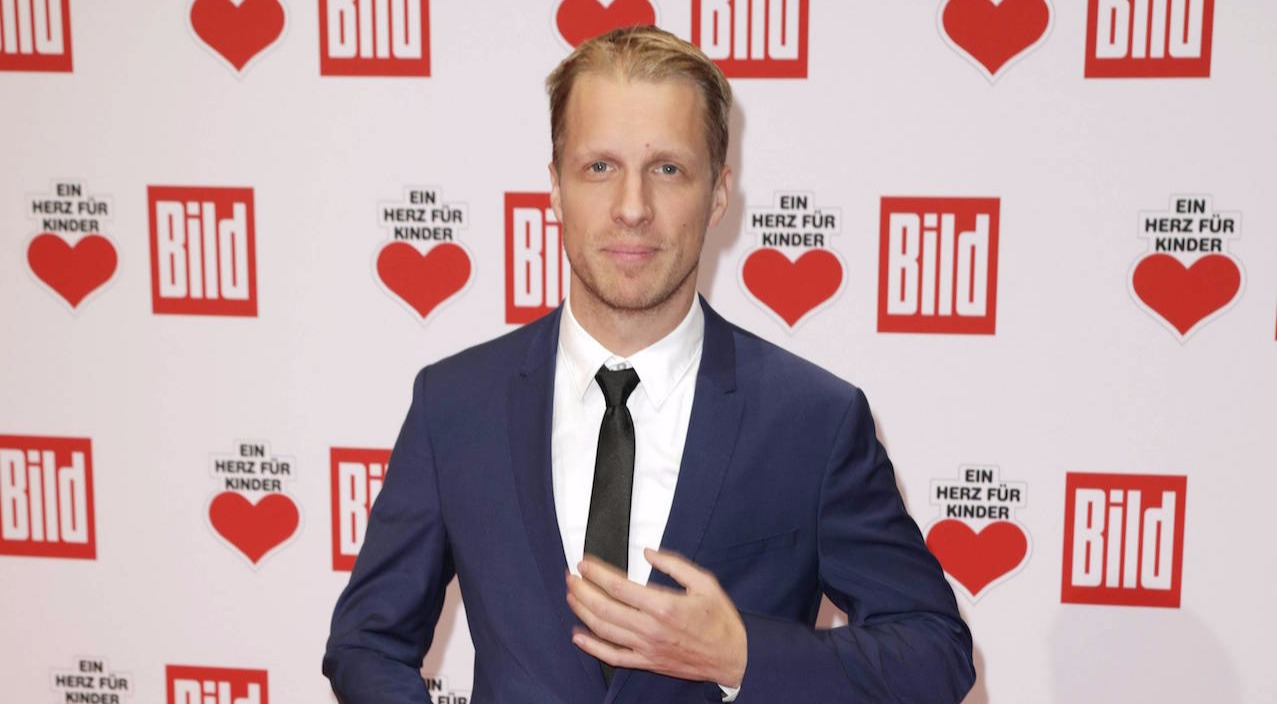 Oliver Pocher is a familiar name in the German entertainment industry, who has caught the eyes of many by involving in well-publicized relationships with several famous personalities. More recently, he was in the news for breaking up with his long-term girlfriend, Sabine Katharina Lisicki.

Oliver accompanied his partner in most of her tournaments, always cheering for her from the front rows. But now, he finds it hard to speak any nice about her ever since the two separated in 2016. 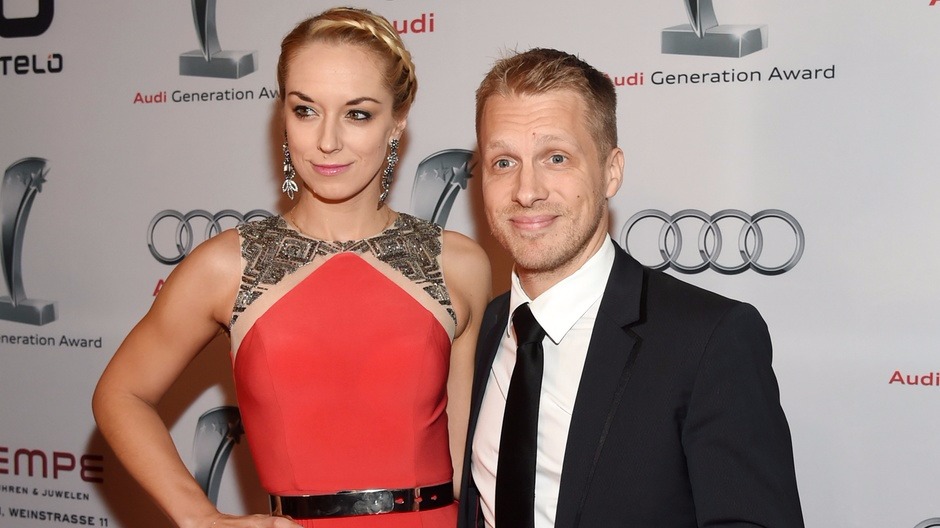 The stand-up comedian stated during an interview on Global Gladiators that he has never been with an athlete and that he doesn’t know what it’s like to be with a top athlete.

It remains unclear why he nags about Sabine so much in public. Rather, it surprises us since it has been reported that it was Oliver who cheated on Sabine with Sarah Joelle Jahnel.

Stand-up comedian Daniel Tosh’s wife is a Ballerina?? Why’d he break up with girlfriend Megan Abrigo?

Oliver Pocher has a daughter and twin sons from ex-wife

Oliver began dating Sandy, a model and creative jewelry designer, in the springs of 2009. Within a year, the couple welcomed their daughter, the first child for both, Nayla Alessandra, in February 2010. They got engaged nearly five months later and married the same year.

Stand-up comedian Gabriel Iglesias is co-parenting a son with girlfriend Claudia Valdez – When are they getting married?

In 2011, the couple welcomed twins to their paradise. Sandy gave birth to two sons – Emanuel and Elian. She has said in an interview that “there will never be any photos of her children.” 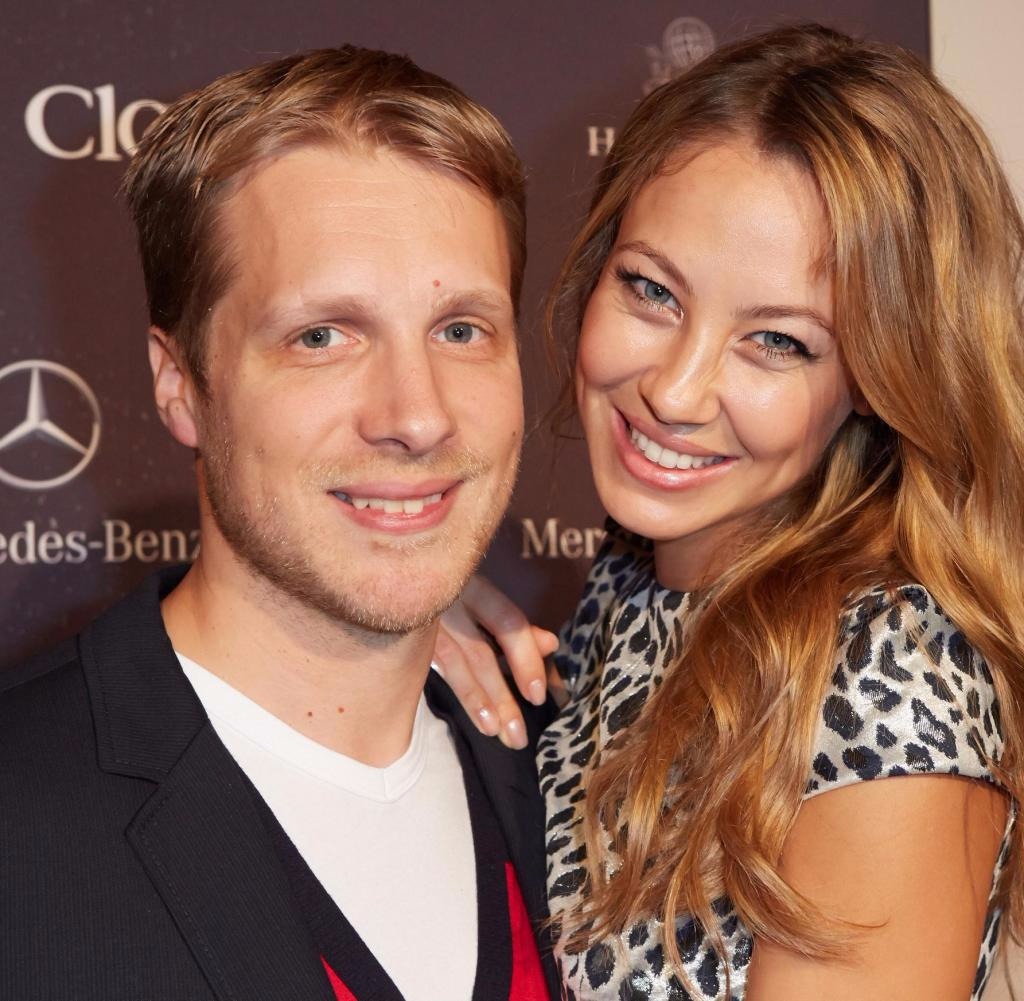 Oliver and Sandy separated in 2013 and legally ended their marriage in a divorce in 2014. The split came as a surprise since everything seemed to be going well between the two before splitting.

Following the separation, Oliver started a relationship with the tennis star while Sandy also found a new love, whose name has not been revealed. As of now, Sandy has become a mother to five children with the birth of another set of twin boys in March 2017.