Skip to content
Home » Entertainment » Everything to know about Norman Reedus 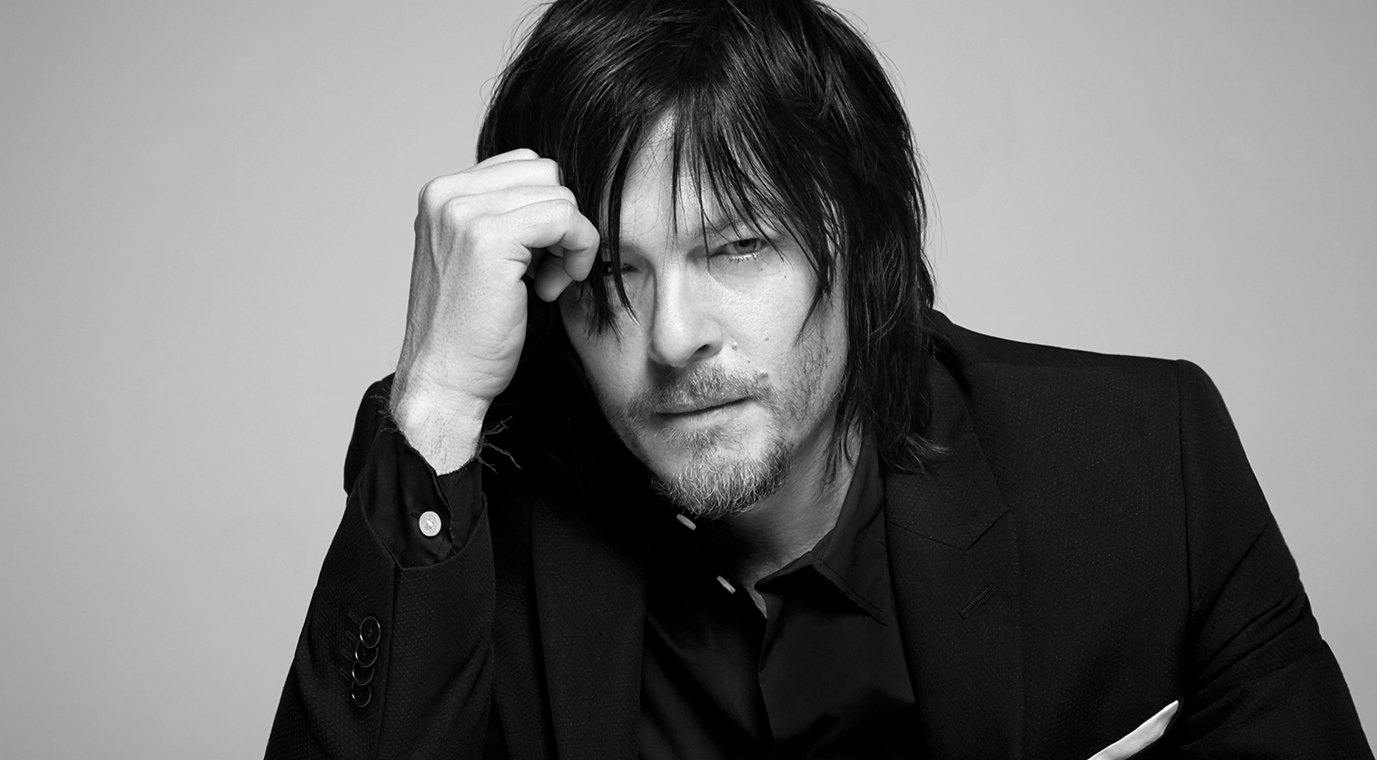 American actor Norman Reedus (born Jan 6, 1969)  is best known as the walker-killing archer with a heart of gold, Daryl Dixon in AMC’s The Walking Dead. Daryl Dixon wasn’t meant to be the significant character he is today. An original character made just for the show. All thanks to Norman’s fantastic portrayal.

In addition to his rugged sex appeal and love for motorcycles, there are many more layers to this 50-year-old that make people fall in love with him. Here are some facts you probably didn’t know about Norman Reedus.

Reedus played the silent Judas, donning a decorative leather jacket and riding a motorcycle throughout the nearly six-minute video, Judas by Lady Gaga.

Danai Gurira is Leaving TWD, but the Show is not done with Michonne

He dropped out of high school and moved to Tokyo and then to London and Spain, where he earned his living selling paintings of stray cats. Later, he moved to LA, where he briefly worked at a motorcycle shop, Dr Carl’s Hog Hospital. While at a party with his friend, a producer asked him to act in his play. Rest is history!

Reedus wanted to get on the show once he read the script for The Walking Dead, which he found “so different” and which “stuck out like a sore thumb.” Reedus read the lines for Merle Dixon, Daryl’s brother, despite knowing that AMC had already hired Michael Rooker to play the character.

While he thought he might win back the role from Rooker, producers created an entirely new character, Daryl Dixon, for him. Now, Daryl is the longest-surviving original character.

He was in a five-year relationship with supermodel Helena Christensen from 1998 to 2003. They share joint custody of their son, Mingus Lucien Reedus (born 1999). He met Diane Kruger while filming Sky in 2015 and quickly hit it off. They went public with their romance in July 2016 and welcomed a baby girl in November 2018.

You might be surprised to know that he is a huge fan of motorcycles yet afraid to ride horses. His equinophobia led him to choose to ride bikes in the show. He currently stars in Ride with Norman Reedus, where he and a guest of the week travel across a different destination on a motorcycle exploring the city’s biker culture.

The AMC reality series, which premiered in June 2016, has been recently renewed for a fourth season. Reedus has owned a plethora of motorcycles throughout his life.

In Feb 2005, an 18-wheeler truck collided with his car and sent him flying through the window into the street while returning from a concert in Germany. He sustained a head injury, received substantial facial damage, and underwent major surgery.

He had his nose reconstructed with the help of four screws and his left eye socket with titanium.

Reedus is also a painter, sculptor, and photographer. He exhibits his artwork in galleries in New York City, Frankfurt, and Berlin. He released a book of photography; The Sun’s Coming Up… Like A Big Bald Head, on October 31, 2013.

In 2014, he announced a fan-art compilation, Thanks For All The Niceness. This down to earth man reportedly has three rooms in his NYC apartment dedicated to fan arts.

Net Worth of Norman Reedus

Apart from TWD, he is also known for portraying Murphy MacManus in the film, The Boondock Saints (1999) and its sequel, The Boondock Saints II: All Saints Day (2009). He is one of the highest-paid actors on TV, receiving $650k per episode of The Walking Dead. As of 2019, he has collected a vast net worth of $18 million.

What is the most intriguing thing about Norman Reedus?