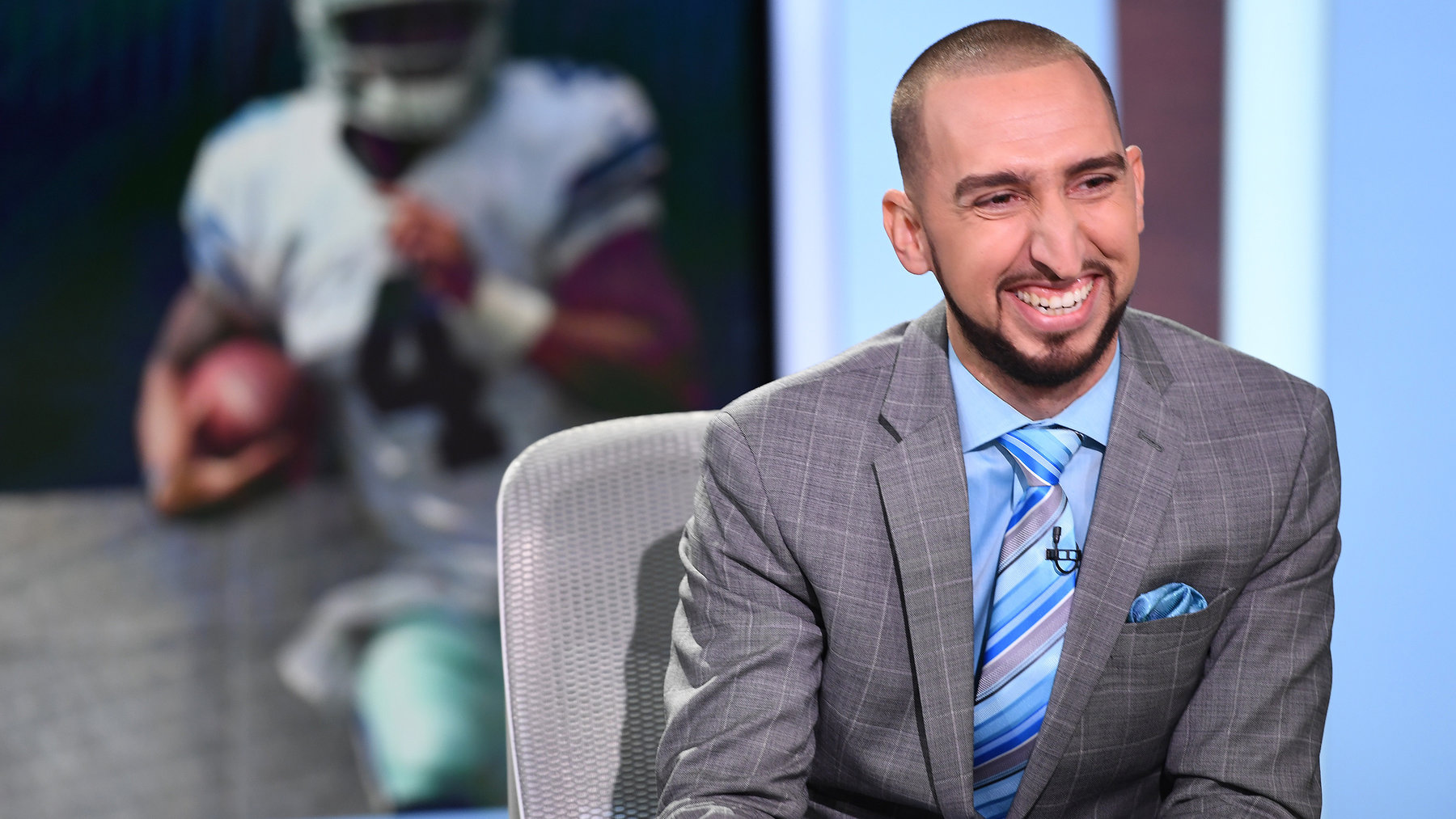 Nick Wright is a television personality and host on FS1’s studio shows. He is recognized as the co-host of First Things First with Jenna Wolfe and Cris Carter.

His age and information is not known to anyone as he keeps his personal life private but it has been disclosed that he lives in Los Angeles, California with his wife and three kids. He celebrates his birthday on October 3. He graduated from Syracuse University with a degree in broadcast journalism in 2007.

Nick Wright began his journalism career while he was completing his graduation in Syracuse University, he hosted many shows but was recognized with the show Double Overtime at WAER 88.3 FM. He contributed at Kansas City’s KCSP 610 AM.

Firstly, he was a weekend host and then he was the production assistant of his own show What’s Right with Wright. He then worked for four years at Houston’s KILT 610 AM, he hosted the morning show In the Loop with Nick and Lopez. 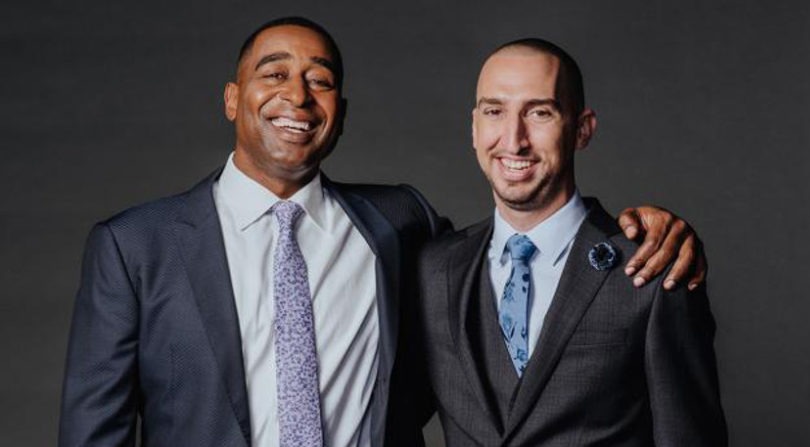 He also co-hosts the weekly show Make Me Smarter Football Podcast with Cris Carter. He also guest host quite often for The Herd With Collin Cowherd.

Nick discussed about the Boston Celtics’ loss on his morning show. He said, “It’s time for people to be honest about what this Celtics team was always going to be this year once Gordon Hayward went down. Which is a slightly improved version of who they were last year.”

He added “And last night they’re defense was OK, but it wasn’t a total lockdown defensive effort. And if Kyrie scores 32 and you still struggle to score 90, you realize that offensive can grind to a halt.”