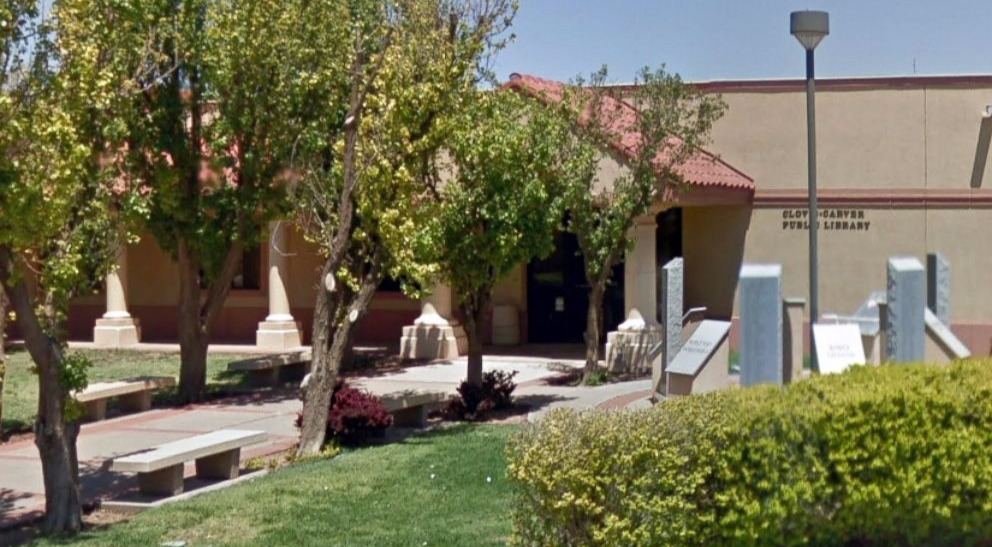 On Monday, at around 4 PM, a gunman opened fire after entering Clovis-Carver Public Library in Clovis, N. M., which has left two dead and four wounded.

The city’s mayor called a press conference to confirm about the casualties of the “tragic and senseless act.” He said, “Two individuals have lost their lives and their families will not see them come home this evening.” 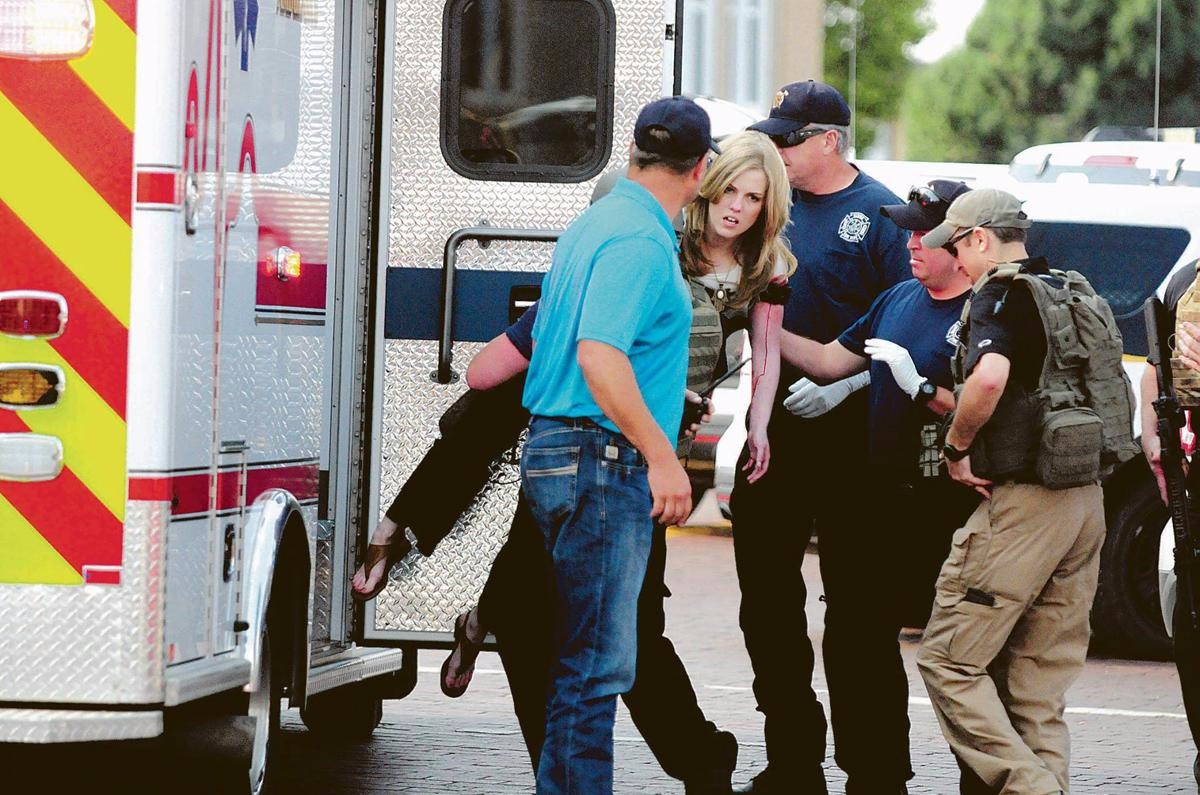 Clovis Police Chief Doug Ford has revealed that the two slain were both women while Curry County Fire & Safety Director David Kube informed that three of the victims had been sent to a hospital in Lubbock, Texas.

The suspect is now in custody

After the incident took place, the local police surrounded the building and took a suspect into the custody. 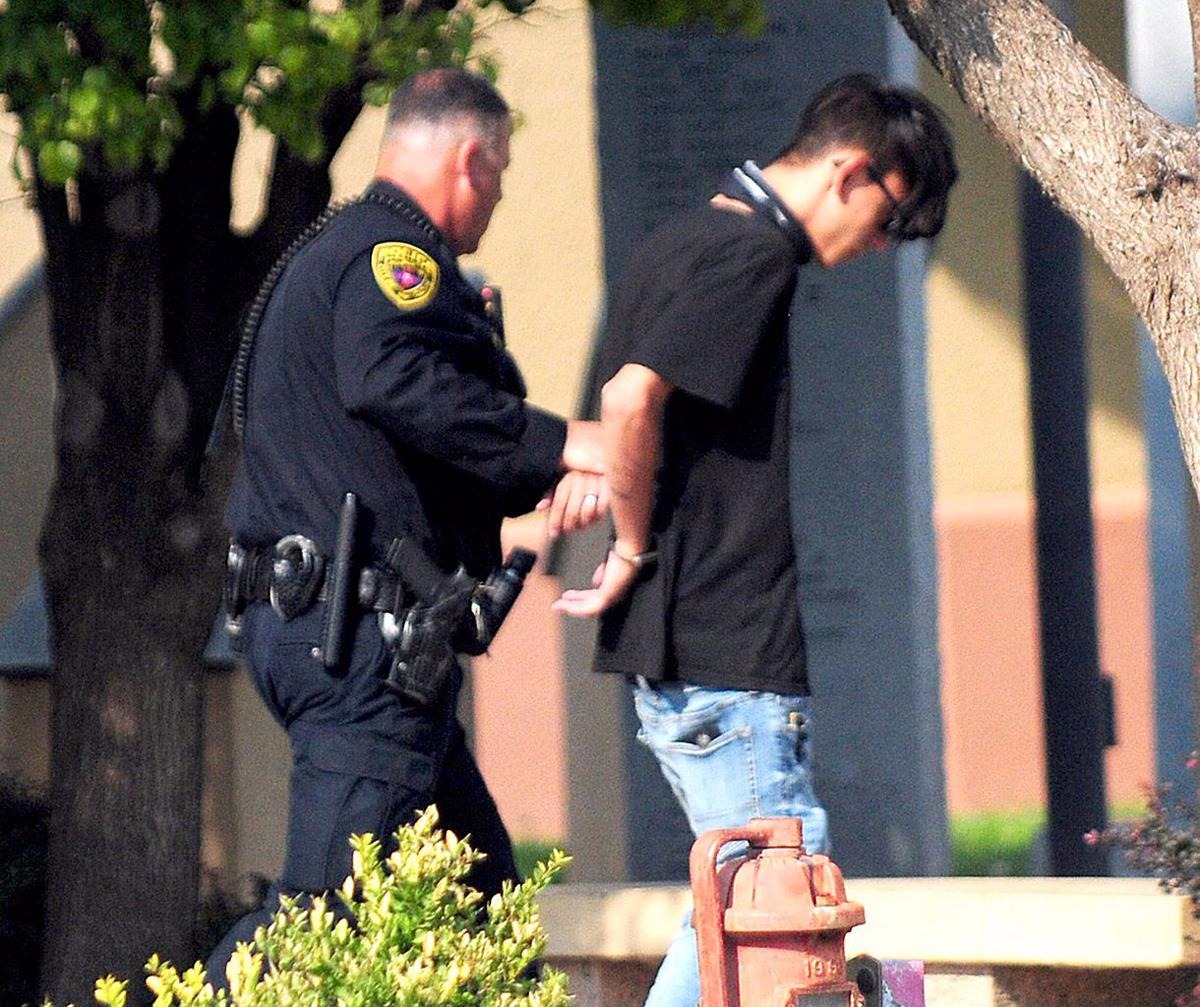 The police could not identify the suspect easily as a dozen of people, ranging from small kids to the elderly, had fled from the building.

Officer Ford said that the suspect was taken into custody without resistance. What prompted the shooting is still not known.

Following the incident, the US Senator from NM Tom Udall took to Twitter to share his thoughts.

Congressional candidate and former U.S. Attorney Damon Martinez has also reacted to the incident on his Twitter.