Skip to content
Home » Entertainment » Why did Natalie Morales leave the Today show? Details on alleged affair with Matt Lauer

Why did Natalie Morales leave the Today show? Details on alleged affair with Matt Lauer 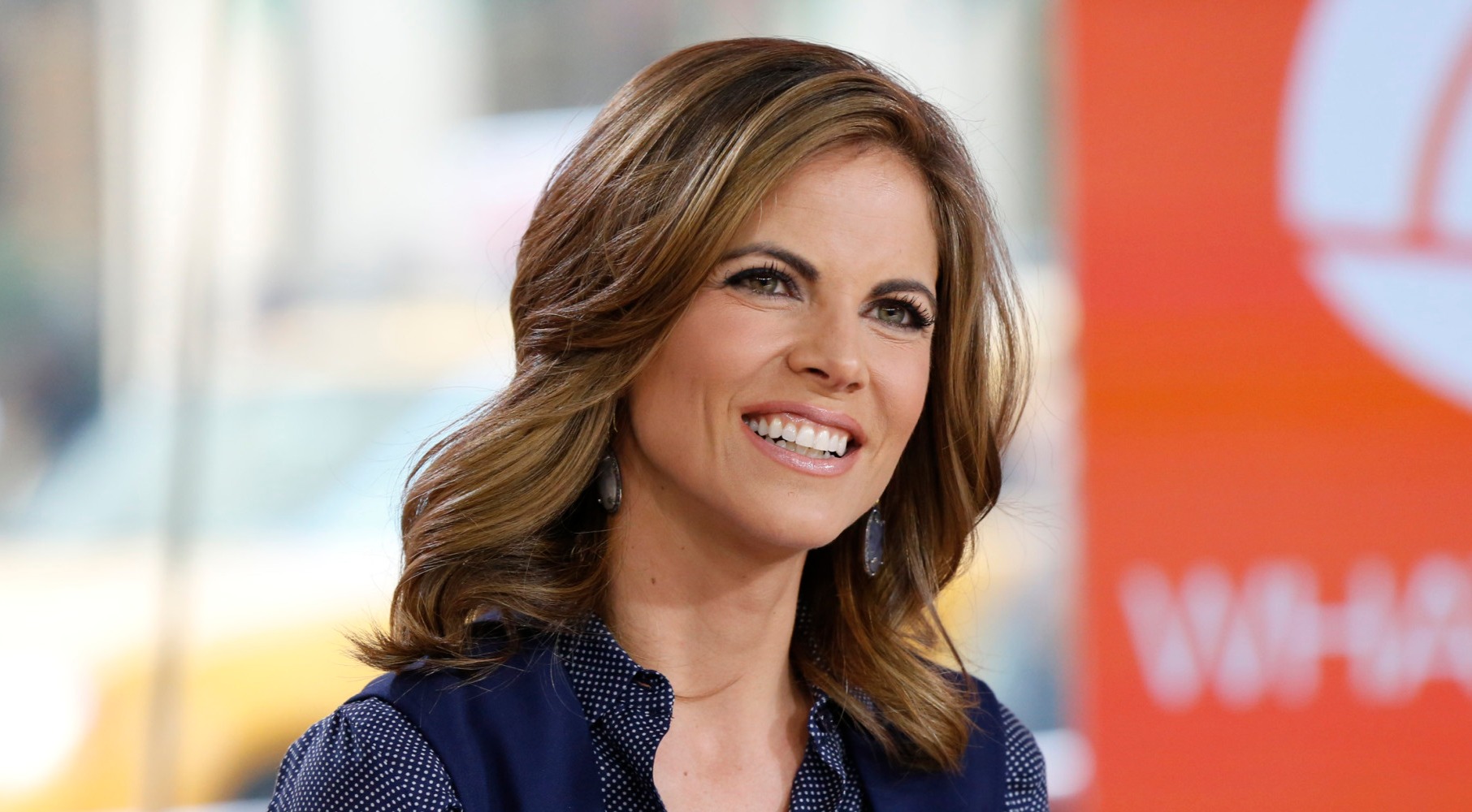 Natalie Morales has been married to long-time boyfriend Joseph Rhodes since 1998. However, in 2014, Natalie was rumored to have an extra-marital affair with her colleague at the Today show, Matt Lauer. Was it the reason behind her move to NBC Access Hollywood Live?

Natalie left for NBC Access Hollywood Live immediately after rumors spread that the pair were having an extra-marital affair. Rumors of Natalie and Matt’s involvement began after an event at the 2016 Winter Olympics in Torino, Italy. They had been covering the events together as anchors for the Today show (third hour).

Matt Lauer is a married man. He has three children with wife Annette Roque. 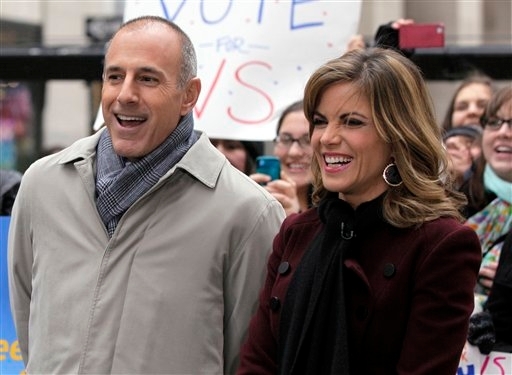 Annette filed for a divorce, suspecting that her husband Matt had not been faithful to her all along. It was also thought that Natalie and husband Joe were thinking of a divorce. Natalie moved to Access Hollywood Live immediately after.

Why did Natalie Morales leave the Today show?

Nataile Morales and Matt Lauer dismissed the relationship accusation saying they were extremely untrue and sexist. After the rumors made it to the headlines in 2014, Natalie and Matt experienced an awkwardness in their professional conduct.

This was suspected to be one of the reasons why Natalie left the show.

Matt deemed the story untrue. In addition, Natalie claimed, “This move was dictated by me and my desire to grow in my career. Any insinuations beyond that are uninformed.”

“There is absolutely no truth to this completely absurd story. It is damaging, hurtful and extremely sexist,” she added. 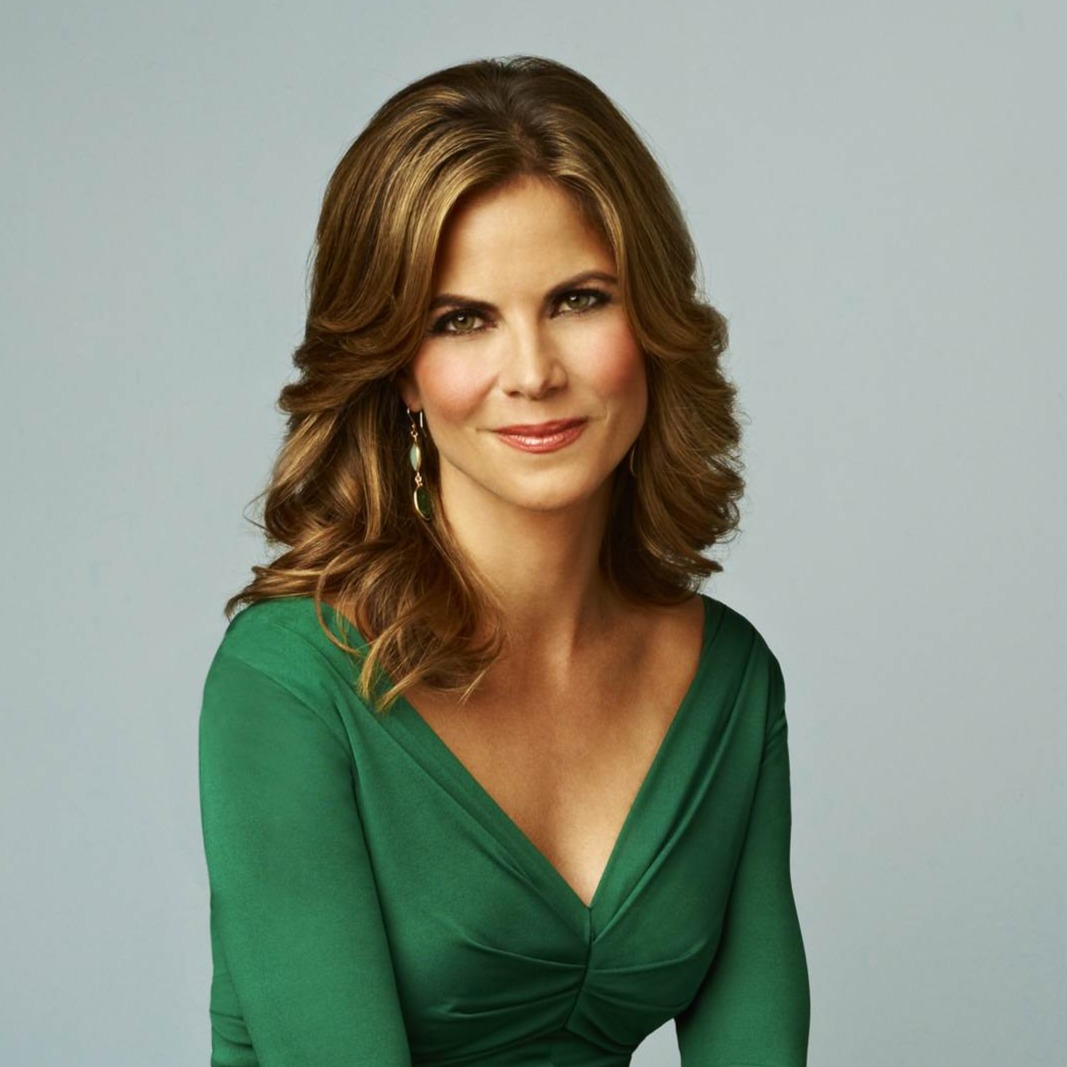 Supporting her, the Today show top exec Noah Oppenheim stated: “suggestion[s] that Natalie’s new role and salary is anything but the result of her merit, is not only not true — it’s sexism in its ugliest form and it’s offensive.”

Natalie Morales has gained more popularity in recent days through her involvement at the Access Hollywood Live and the west coast Today show.

Her decision to move to Los Angeles has only increased her popularity and net worth. She seems more radiant and talented in her performance now than ever before. She currently enjoys a net worth of 8.5 million.

Besides her career and husband, she says “ I am very fond of my children”. Her sons; Josh and Luke have a very special bond, she shared to the public. Unlike other siblings, they don’t fight with each other. That might be the result of good parenting!

Natalie Morales and husband, Joseph Rhodes, have been married for nearly two decades. Their family of four reside nearby Los Angeles, California after living in Hoboken, New Jersey for several years. 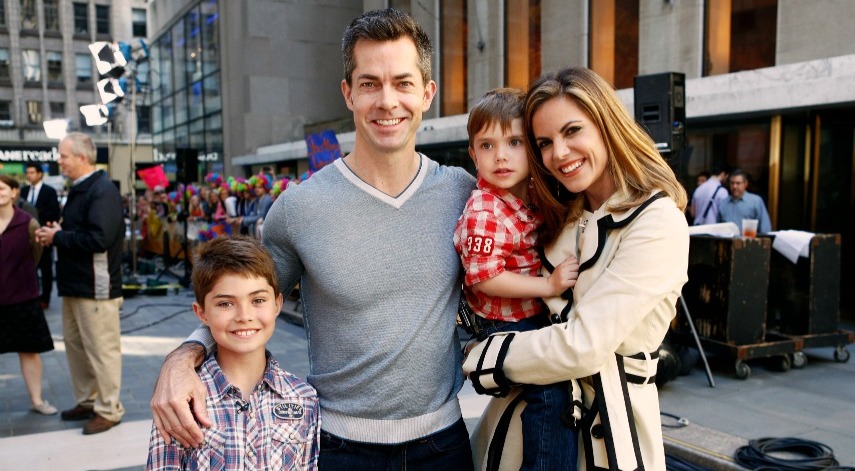 Morales married the man of her dreams, Joe Rhodes, in the year 1998 on August 22. After being together for six years, Morales conceived their first baby and named him Joseph Stockton Rhodes. Later, in 2008, the couple had another child whom they named Luke Hudson Rhodes.

Morales’s life is not all that blessed. She once had to deal with something terrible; deprivation of a child caused by miscarriage.