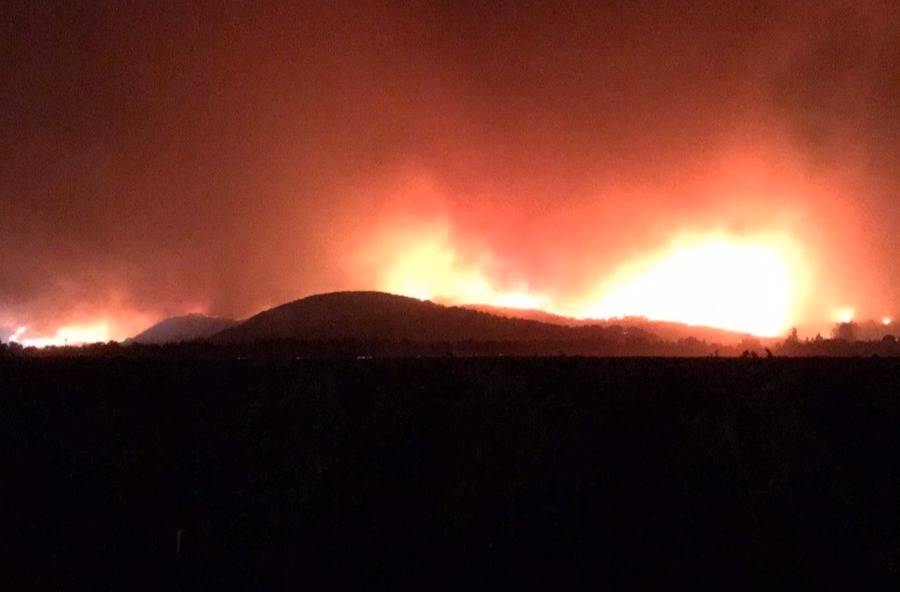 Multiple fires in Napa and Calistoga areas forced residents to evacuate overnight on Sunday. At least two large fires were reported in the Napa area. 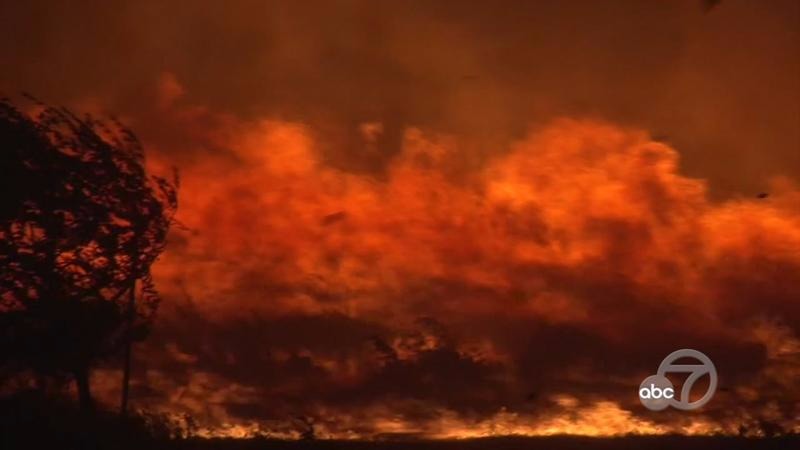 The fire spread over 200 acres in the hills over Napa. A second fire was reported to be burning near Calistoga according to the Napa’s County Sheriff’s Office.

The Sonoma Sheriff’s Office said on Monday that the fire originated from Porter Creek road.

Mandatory evacuations were ordered for residents on Patrick Rd, according to the California Highway Patrol.

Calls are overwhelming our 911 center due to Napa Co. ? & winds are pushing smoke into Marin. Please call 911 only if you see ? near your ?

Structures around the areas have been ignited and the fire has reportedly crossed Highway 101 in Santa Rosa.

Fox News correspondent Adam Housley tweeted this image of the dangerous fire as seen outside his parents’ home in Napa.

Fire outside my parents house pic.twitter.com/yXN57fs9Q1

This is a developing story, please check back for updates.