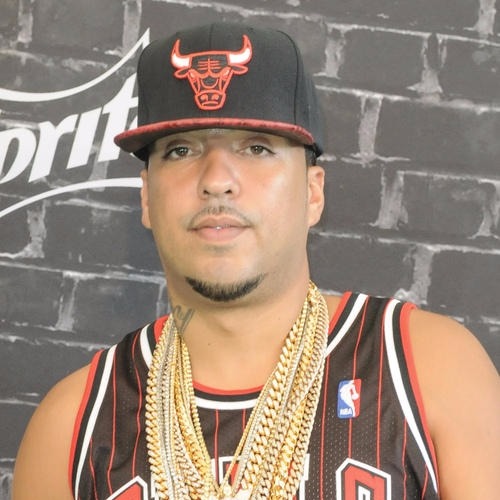 Following the success of the Cocaine City DVD series, French Montana began collaborating with famous rappers, including Max B. Various sources claim that Max and he shared common groups of associates.

But, due to French’s issues with Jim Jones and Max being contracted to his ByrdGang (hip-hop group formed by Jim Jones), they had yet to work together. Soon, the duo would become one of the most infamous street beef in New York hip-hop.

French Montana claims that his problems with Jones stemmed from his claims that Jones was publicly giving a hint about having a hand with the people responsible for shooting and targeting him. In early 2008, Max B abandoned ByrdGang, but his contract with the band restricted him from any commercial release. Jones gathered a streak of feuds with several rappers ranging from Junior MAFIA to Tru Life by then.

French and Max B released their first collaborative mixtape entitled Coke Wave in 2009. February of that year would be a busy month for both the artists as they dropped their next solo mixtapes. The Landry Man was French’s 4th release of all but 2nd on his solo career. Similarly, Max also released Quarantine. The rappers concentrated on their solo records until they came up with their 2nd collaboration Coke Wave 2, in November.

Throughout their stint, the duo would allege being ‘blackballed’ by media and radio, accusing Jim Jones of discouraging labels & websites from covering those rappers. Another tactic they used to fight the alleged blackballing was releasing a flood of mixtapes. Within 2009, they jointly released over a dozen of music. The Coke Wave and his follow-up were accompanied by music videos, in-studio footage, videos revolving around the beef and spoofs.