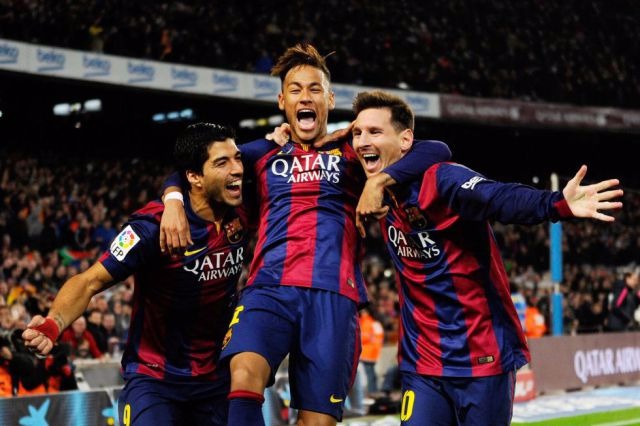 Brazil forward Neymar has signed with Paris St-Germain for a record fee of 222m euros. After joining Barcelona in 2013, the 25-year-old player formed a strong bond on and off the field with Lionel Messi and Luis Suarez. Neymar’s exit breaks up the fierce attacking trident that he formed with the two players.

After Neymar’s transfer, Barcelona is wasting no time in finding a replacement for the legend and are set to spend the hundreds of millions received from the transfer as quickly as they received it.

It has been reported that Ousmane Dembele, the  Borussia Dortmund forward is on his way to the Catalan giants in a deal worth approximately €100 million.

Neymar had transferred to Barcelona from Santos in 2013 with a fee of €57.3m. However, it was later revealed that the actual cost of the transfer was €100 million.