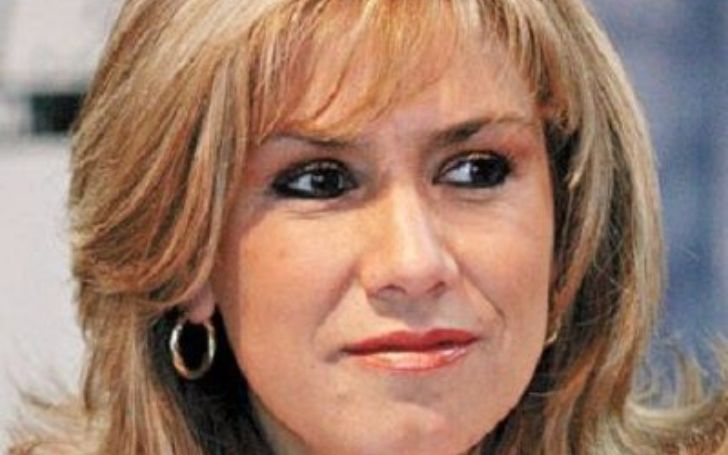 Mónica Pretelini was well-known for being related to a famous personality. Her husband was the president of Mexico. Mónica used to support and assist her husband’s political campaigns.

Mónica’s husband Enrique Peña Nieto is the ex-president of Mexico.The couple has three children together. In addition, her husband also has a child with a different woman.

When was Mónica Pretelini born?

Mónica Pretelini was born on 29 November, 1962. She was born in Mexico City. It is unclear if she had any other siblings.

Mónica was born to Pretelini Hernandez (Father) and Olga Saenz Jimenez (Mother). It is unclear where she went to high school. In addition, there is no information available on any further education pursued by Pretelini.

Sadly, Mónica passed away on January 11th, 2007. The cause of her death was an epileptic episode. The doctors could revive her; however, a C.T. scan disclosed that she was brain dead.

Mónica Pretelini and her children

Mónica’s children are all grown up. All of them seem to have found their significant other. However, the siblings do not talk about their parents, but they are very close.

Many people believe that foul play was involved in Mónica’s death. Her husband, Enrique, has admitted to adultery. In addition, he has two children out of wedlock, one of whom died as an infant.

Enrique said that he had talked to his wife when she was on her way from the D.F. to the government residence. He claimed that he did some chores after arriving home, such as arranging the following day’s clothing and going to the washroom. In addition, he said that he discovered that his wife was suffering from severe respiratory distress when he entered the bedroom.

Mónica was immediately transported to the ABC Hospital in Sante De, and the doctor confirmed her death. Enrique claimed that he had become insane, and the situation was terrible for him. However, some believe that the former president is not telling the truth.